PSV already glimpses the final preliminary round of the Champions League 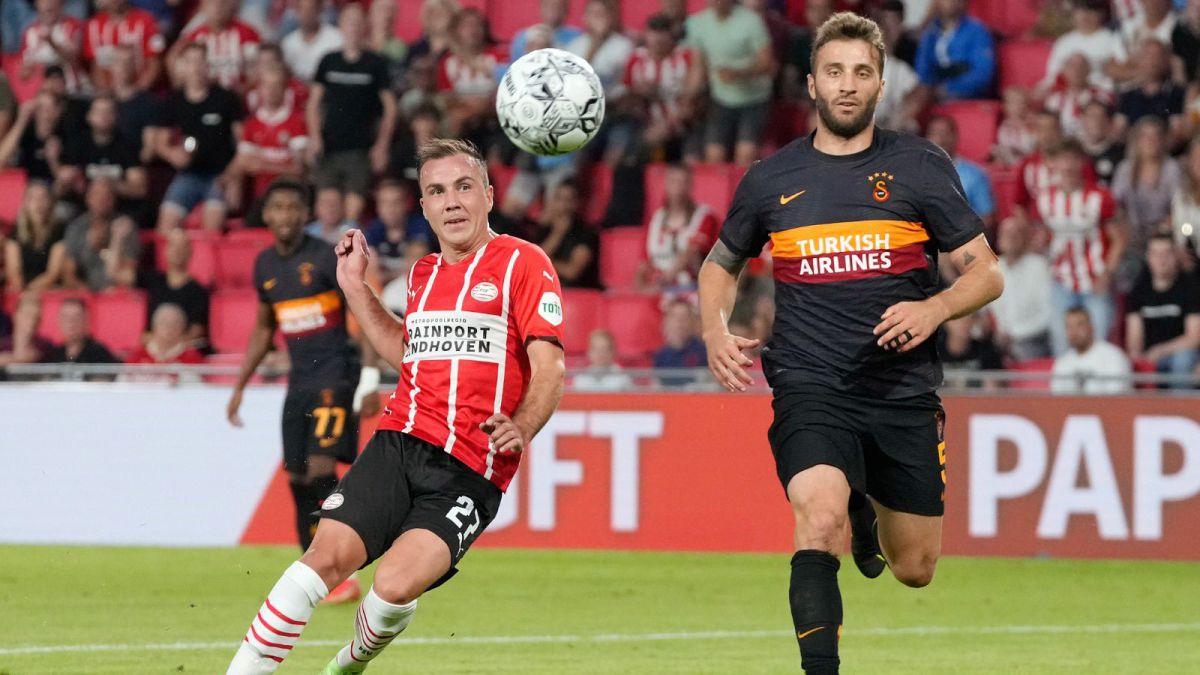 PSV already glimpses the final preliminary round of the Champions League after he forcefully beat the Galatasaray (5-1) in the first leg of the star match of the second preliminary phase of the highest continental competition. Zahavi was the main protagonist of the meeting with his hat-trick, although Götze was also decisive, that when the game was 2-1 he scored the third goal for the Eredivisie team to later close the game with the fifth and final goal.

On the other hand, the Kazakh Almati surprised the Red Star, whom he beat (2-1) and who is forced to overcome the tie in Belgrade if he wants to stay alive in the Champions League.

As for the other qualifiers, they were quite open. The Ludogorets, a classic in the last editions of the Champions League, did not go beyond the goalless draw against the Mura, the same as he Slovan Brastislava against Young Boys Swiss, so both heats will be decided in the second leg next week. Legia beat Flora two to one while Greek Olympiacos beat Neftci Baku (1-0).