Psg, we fly: at the first of Messi two goals from Mbappé 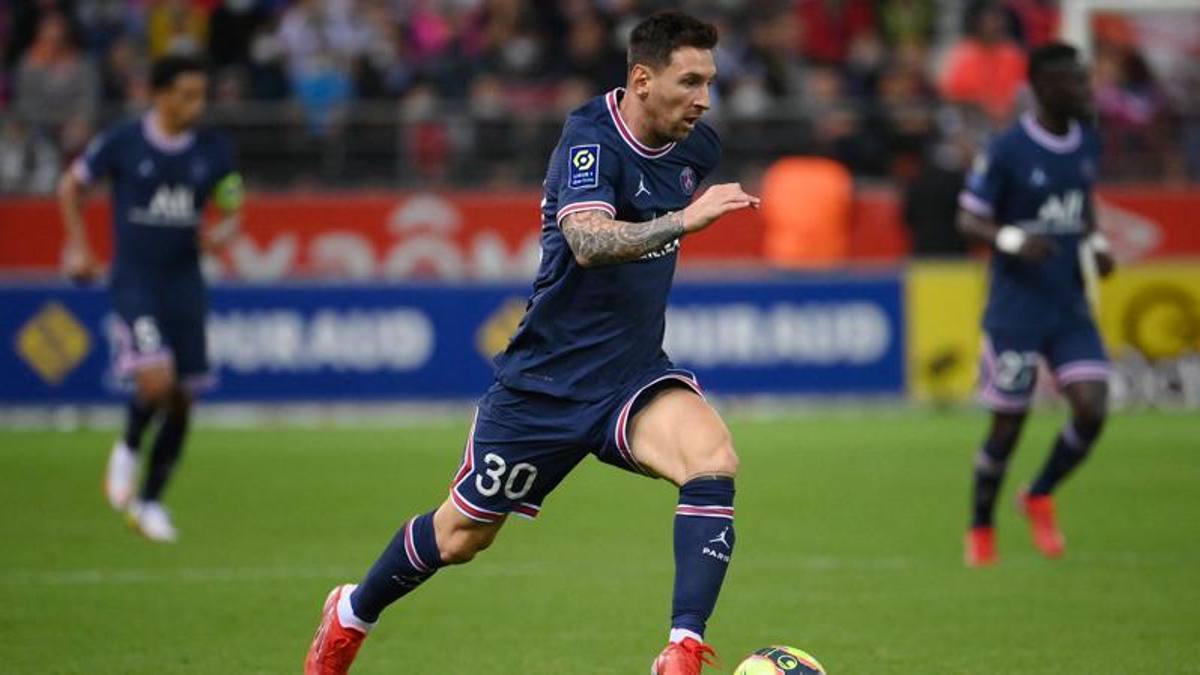 The Parisians go to Reims 2-0 with a brace from the French. The Argentine on the pitch in the 66th minute

Messi’s debut and Mbappé’s double. These are the two news items of the PSG trip to Reims. An expected race obviously, to see the former blaugrana finally on the pitch with the new jersey. But the Argentine did not start in the starting position. From 1 ‘, however, there was the French world champion. A clear message to Real Madrid that in the last week tried to snatch him from the Emir of Qatar’s club with two offers, considered insufficient in Paris. Florentino Perez will have to go up from 180 million euros.

In short, the PSG does not seem to have any intention of giving up the 22-year-old from Bondy who tonight did not give the impression of being in a hurry to leave. Mbappé started as a starter, and the Parisian club would never have risked him if a new, more convincing proposal had arrived. It doesn’t matter, at 15 ‘the attacker had already scored, headed by Di Maria’s cross from the right. And the way of celebrating the network can also be interpreted as a message. Mbappé could have been indifferent, instead he ran under the curve of the Parisian ultras to gather their exultation, shouting with satisfaction, embraced by the whole team.

In any case, PSG dominated Reims, with a suffocating possession, risking something only in the end of the first half, when Moreto chipped the outside pole of Navas, always the holder in place of Donnarumma. And also at the start of the second half, when the Costa Rican did not hold back a header from Touré, corrected on the net by Munetsi, who however had started offside. Psg pardoned and then made safe again by Mbappé, punctual to place Hakimi’s cross from the right on the net. Another goal celebrated as an ultra, just when the stadium was already applauding Messi who had just finished the warm-up.

The Argentine entered at 21 ‘, in place of Neymar, and therefore denying the 20,525 spectators, – and there were also those who had paid a thousand euros to be there -, the spectacle of the trident of wonders. In the end, not much has been seen of Messi that everyone knows, apart from a couple of accelerations and repeated attempts to establish a fruitful dialogue with Mbappé. But if the decisive assault does not arrive from Madrid by Tuesday at midnight, it will be enough just to wait until the first matches after the national break, to see the new PSG of wonders at work.

The awakening of Griezmann, the nightmare of Real 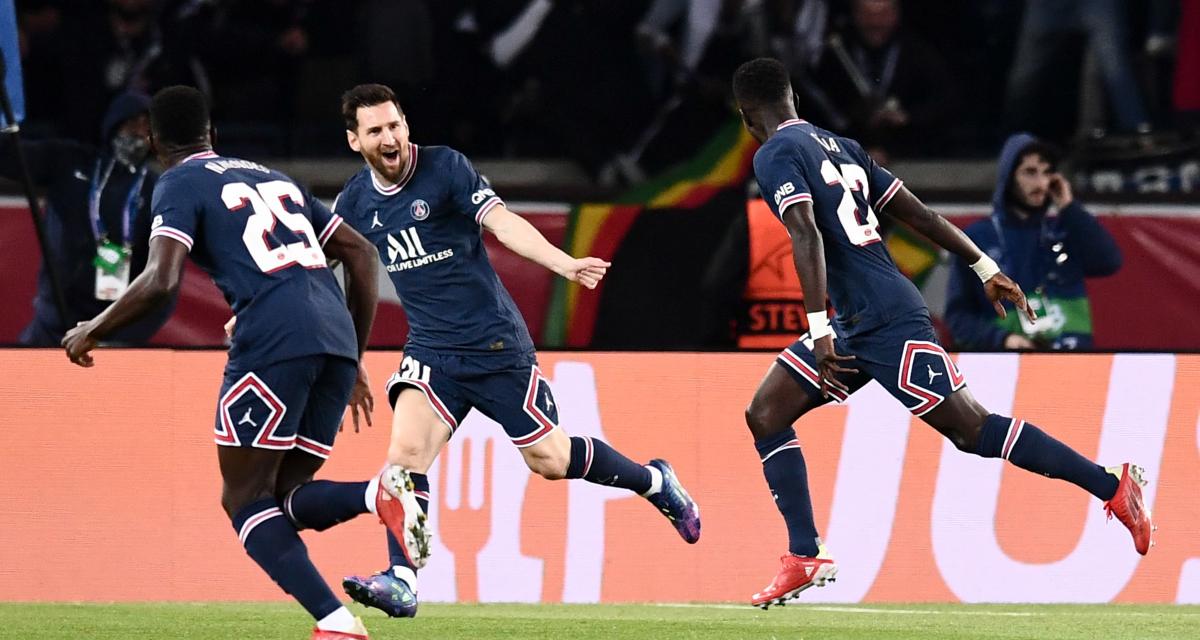 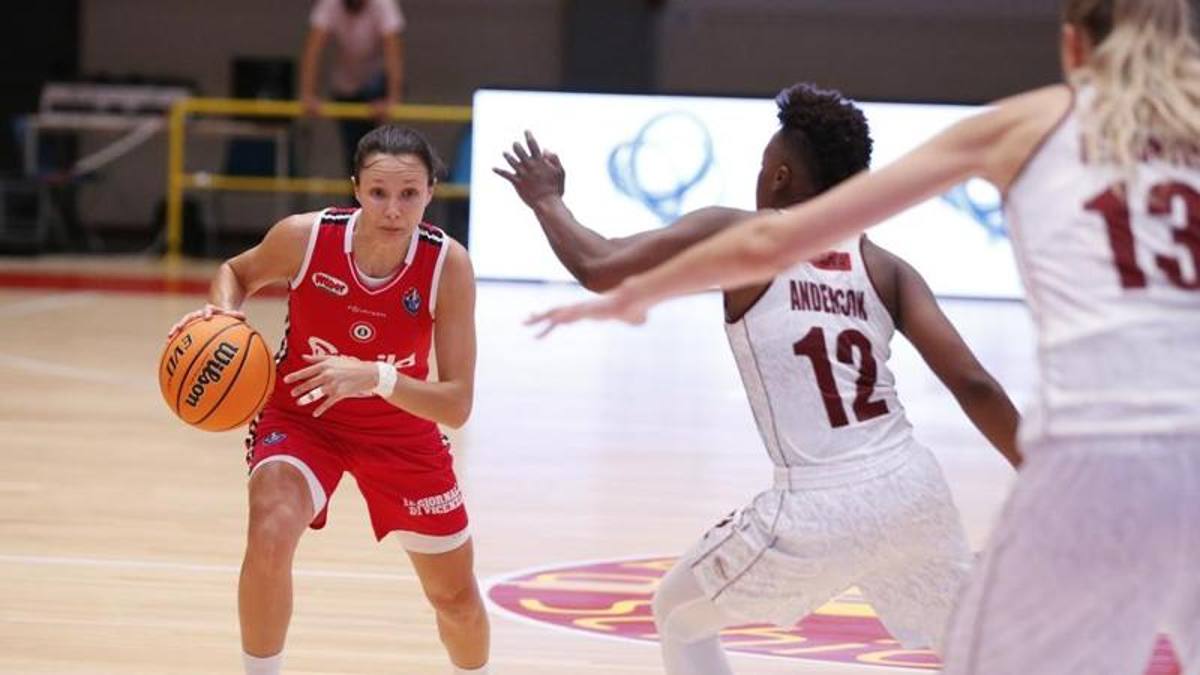 The Super Cup is from Schio: a comeback victory, Venice surrenders