“PSG has stated that football is a sport for everyone” 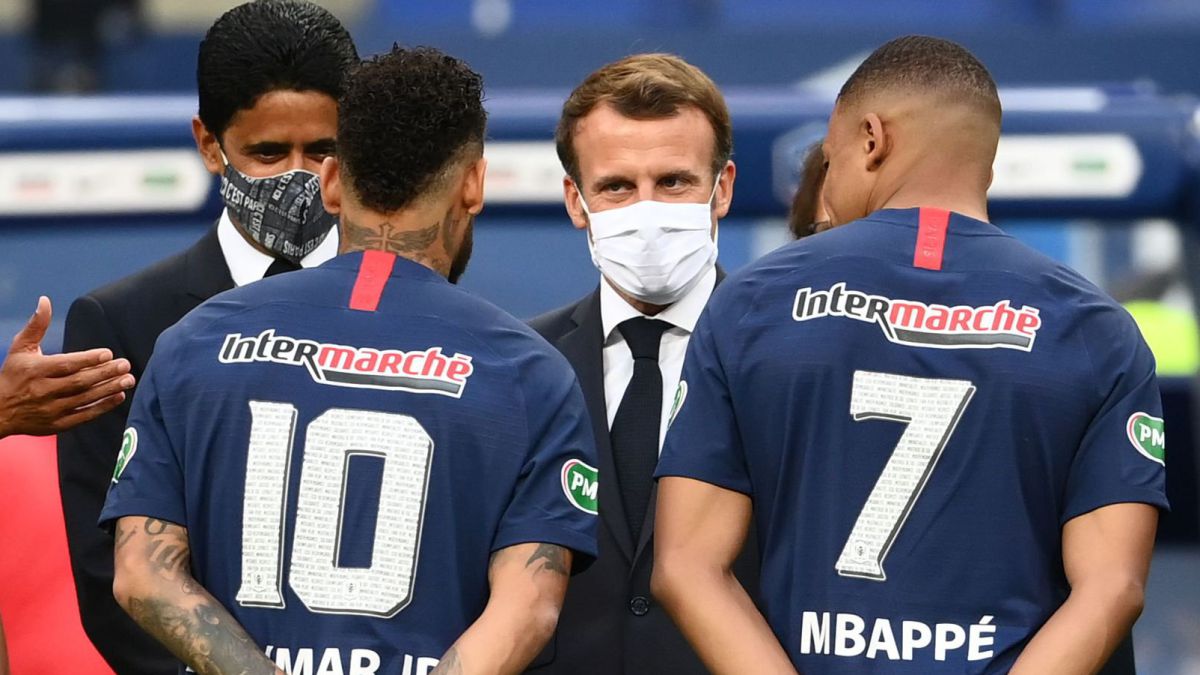 After completing the 45th Ordinary UEFA Congress in Montreaux, Switzerland, Nasser Al-Khelaïfi He had words regarding the reform of the Champions League that has implemented the highest level of European football and positioned himself against the Super League, a tournament that PSG will not be part of for the moment.

“PSG has firmly stated that football is a sport for everyone. I have been consistent on this point from the beginning. It should be remembered that as a football club, we are a family and a community whose heart is made up of our fans, “said the president of PSG after being asked about the UEFA reform.

Furthermore, he added: “There is a clear need to evolve the competitive model that currently exists at UEFA. UEFA’s proposal is the culmination of 24 months of in-depth consultations on the European scene and is a step in this direction. PSG will continue to work with UEFA, the European Club Association and all parts of European football. “

Corona rules: curfew – that has brought Hamburg to coal so far