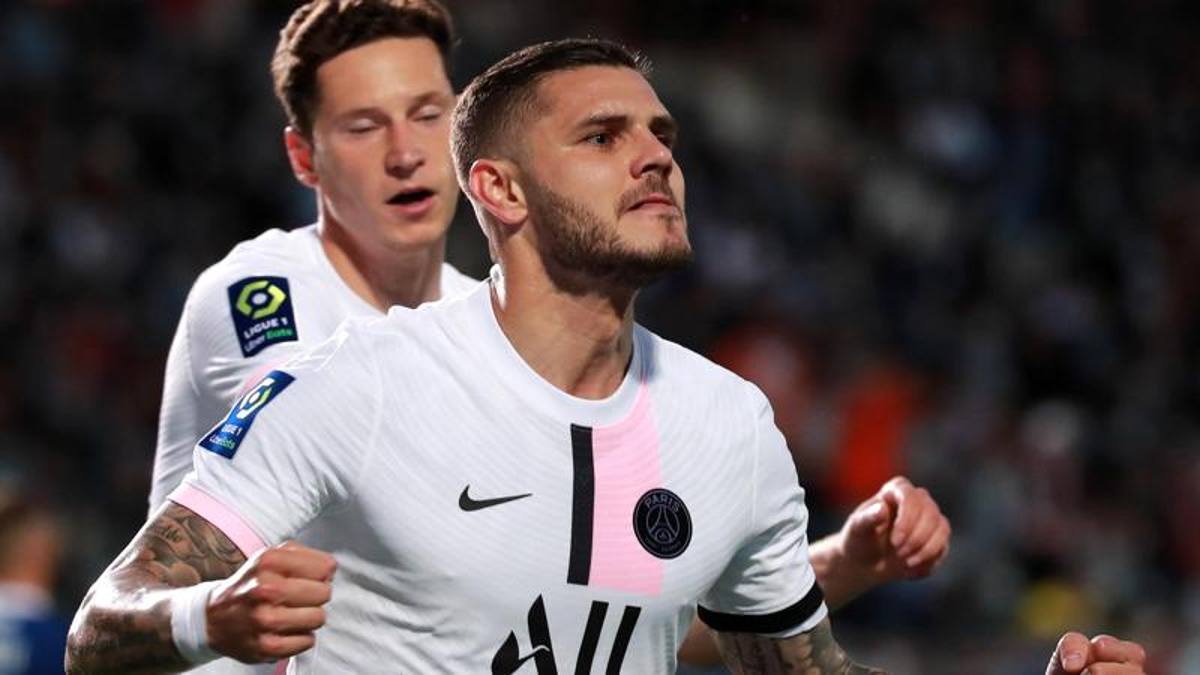 A victory to begin with, waiting for Messi. Although there is still a lot to work on for the PSG. And not only because in Troyes, Pochettino’s team went on the pitch without many of its stars and with only two signings: Hakimi, who set the comeback, and Wijnaldum, not yet acclimatized in the game of the French vice champions. After the advantage of the hosts of El Hajjam, the account was closed by Icardi, on an assist from Mbappé, thus guaranteeing three points in any case suffered.

An uphill match for PSG, without Donnarumma, just back from holidays like Verratti, Neymar and the Argentine champions of America Di Maria and Paredes. In addition to Ramos, still in the infirmary. Instead, Hakimi is the owner, paid 60 million, excluding bonuses to Inter, but already at ease on the wing. It is the right-back who finds the equalizer after the Troyes goal deservedly arrived in the 9th minute from a corner and header by El Hajjam, rewarding the good start of the hosts, promoted in May but able to produce a game fabric constant, fluid and full of ideas.

But PSG remedied it precisely with the former Nerazzurri, on the net with a narrow diagonal, after a nice insertion suggested by Herrera, in the 19 ‘. All very natural and as merciless as Icardi’s winger, caught in the center of the area by Mbappé, just two minutes later. Thus, the club of the Emir of Qatar, which is waiting for good news from the Messi front, collected the first three points, thanks also to the decisive interventions of the goalkeeper Navas, urged up to injury time. In the afternoon, Lyon had to settle for a draw with Brest. To Cardona’s Breton advantage, a good thrust from outside (43 ‘), Slimani responded in the second half (17’). Monaco also did not go beyond 1-1 against Nantes on Friday. Lille, champion of France, go on the pitch today in Metz. Marseille closes the round in Montpellier.