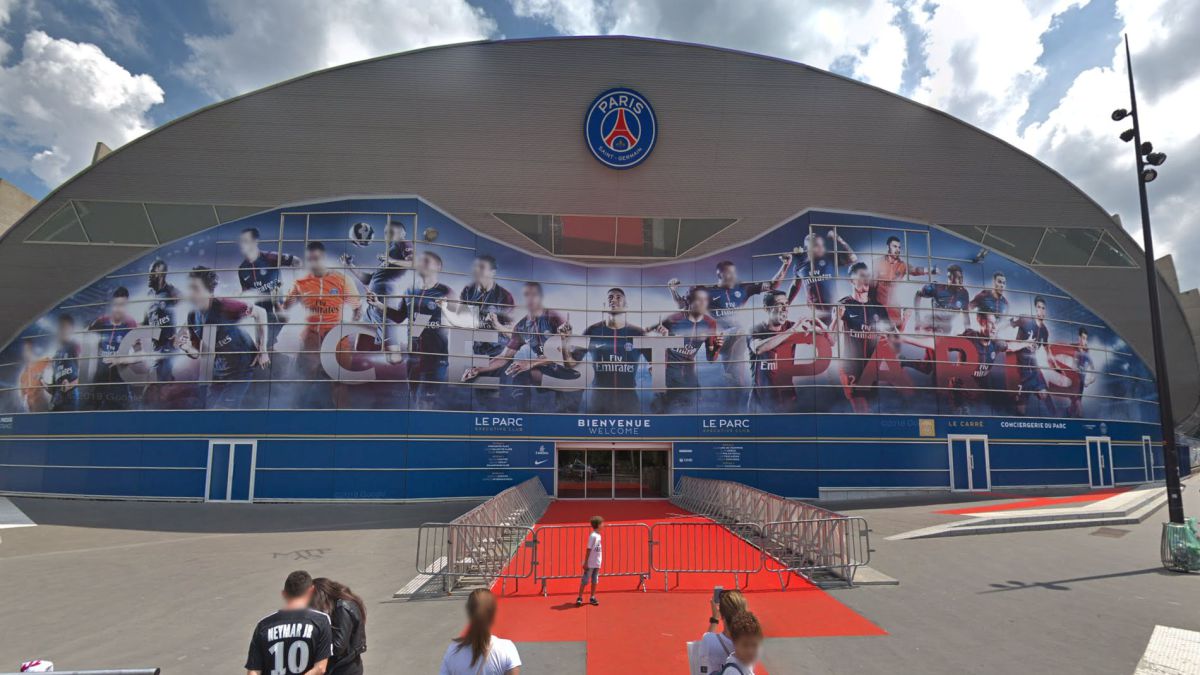 The Paris Saint Germain has announced that four of the players in its squad have tested positive for covid after the holidays, although it has not revealed their identities.

In addition to the footballers, a member of the coaching staff is also infected, as determined by the tests.

“The tests carried out during the winter holidays and before the resumption of training revealed four positive cases of Covid-19 among the players and one positive case among the staff. The people affected are under the current Covid protocols,” says the official statement issued by the Parisian entity.

The announcement coincides with the return to training of the squad led by Argentine Mauricio Pochettino after nine days of vacation, With the exception of several South American footballers, such as Leo Messi, Neymar, Ángel Di María, Leandro Paredes and Marquinhos, who will do so on Sunday.

Nor does the South American coach have the Senegalese Idrissa Gueye and Abdou Diallo and the Moroccan Achraf hakimi, summoned by their respective teams to contest the Africa Cup.

The Paris Saint Germain returns to competition next Monday, in the round of 32 of the French Cup, against him Vannes, fourth category.

Aldi: The spider drama continues - the expert says: "It may not show up anymore"

Spider-Man 3: leak reveals what would be the first meeting between the 3 Spider-Man