PS5: Activity Cards are based on real data from players, Insomniac says 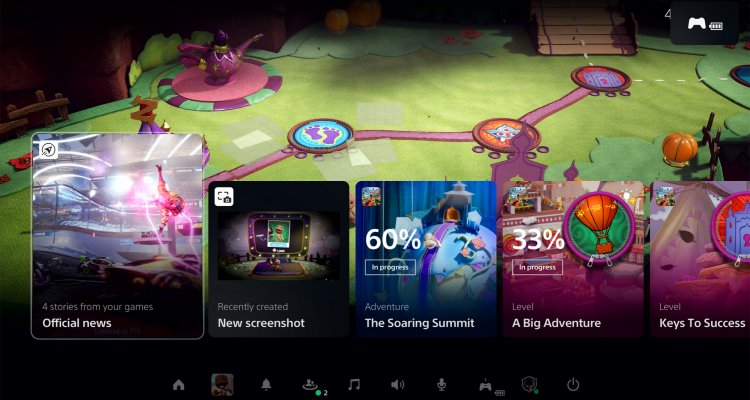 The Activity Cards represent one of the major innovations introduced with the new interface of PS5, and according to Insomniac Games are based on real data taken from player activity collected through PlayStation Network.

Ratchet & Clank: Rift Apart uses the Activity Cards quite extensively and on this topic he focused Mike Daly, the director of Insomniac Games who worked on the PS5 game in question, explaining how these Activity Cards are structured and where the data and information come from.

As we have seen, the Activity Cards provide contextual information to the player about the completion of various goals, also referring to the amount of time required to reach them (on average) and other details of this type that allow you to have a rather precise vision of what to do at all times.

At the launch of a game, the first estimates related to the completion of objectives and the like are provided directly by the developers, based on what was recorded during the testing phase, but subsequently the estimates are calculated based on the data collected directly by PS5 users, collected through the ‘online activity on PlayStation Network. Then, these are further customized according to the individual users’ play style.

“They are derived from an estimate established first by the developers and then compared with the average completion times of the players for the various objectives drawn from PSN,” explained Daly of the data on the PS5 Activity Cards. “Then they come further customized by controlling the pace maintained by the individual players involved in the game in question “. 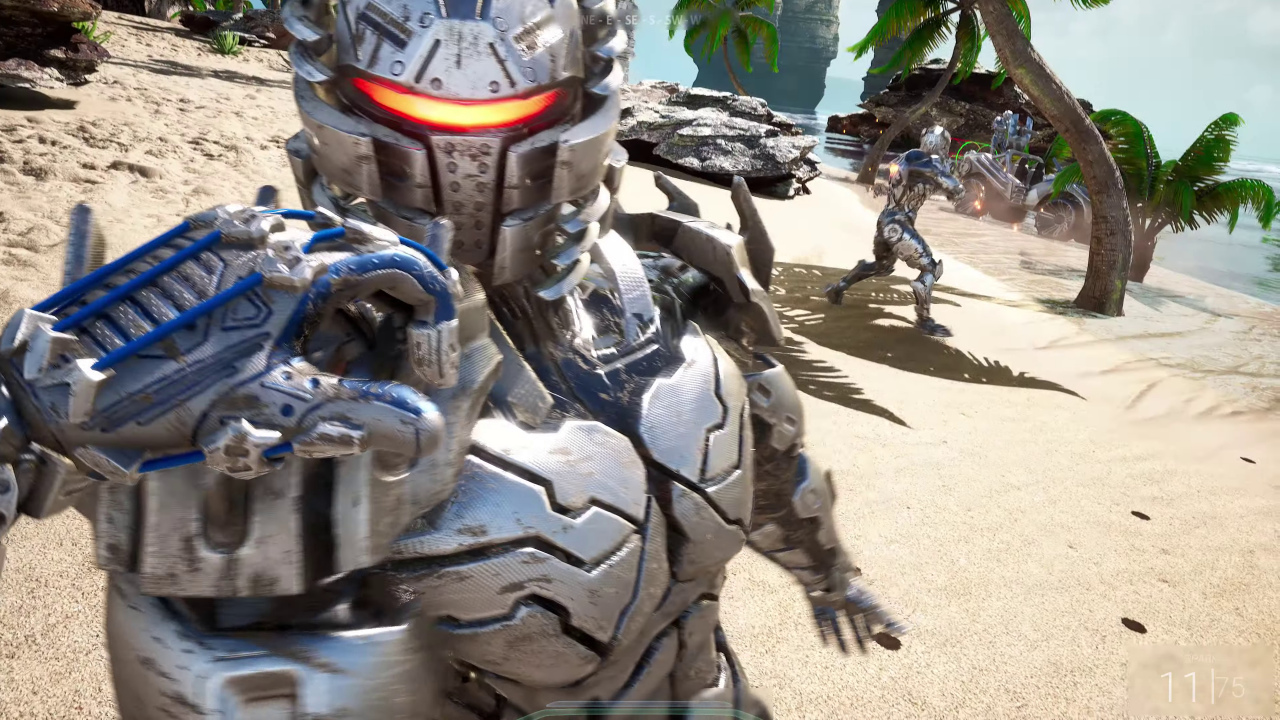 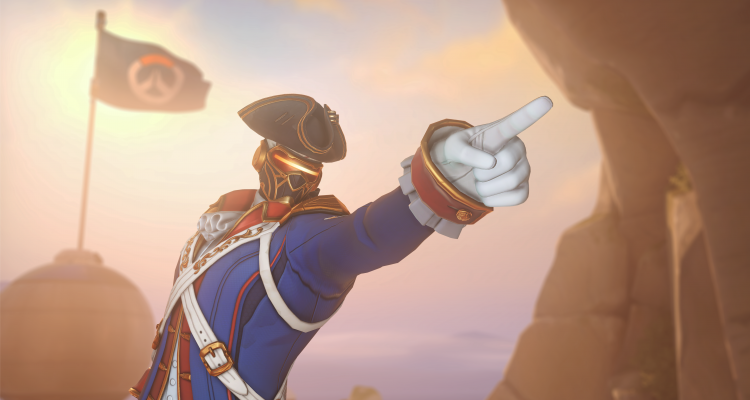