PS5: A TikTok video allows you to take a closer look at the devkit 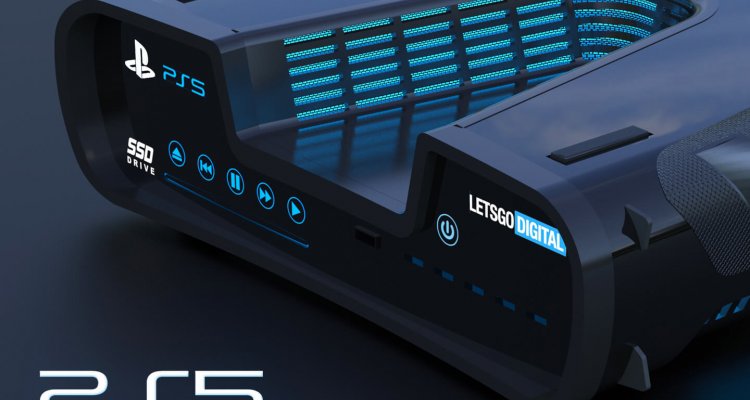 A video about TikTok by such @dingusprime allowed us to take a closer look at the devkit of PS5, probably the closest ever for mass users. In fact, average users do not have access to devkits, which are only sent to developers to allow them to work on the console.

Currently the video results removed on TikTok, but it is visible to this address. Of course this is an incorrect video, in the sense that those who receive the devkits are usually forced to sign long and binding NDAs that oblige them not to show them to the public and to keep them in safe places.

The reasons for demanding the secrecy of the devkits are different, first of all the fact that they do not authenticate the finished product, that is what arrives in stores, on an aesthetic and functional level. Basically they are work tools and should be treated as such, but sometimes someone forgets them.

What about the video itself? It really goes into detail, but it doesn’t show anything more than what you don’t already know. If you want, it lets us discover that the devkits also receive firmware updates, but we imagine that these days this is not amazing information, since the refrigerators are also updated.