PS Vita will receive a new temporary exclusive, the indie Witchcrafty bets on the Sony laptop 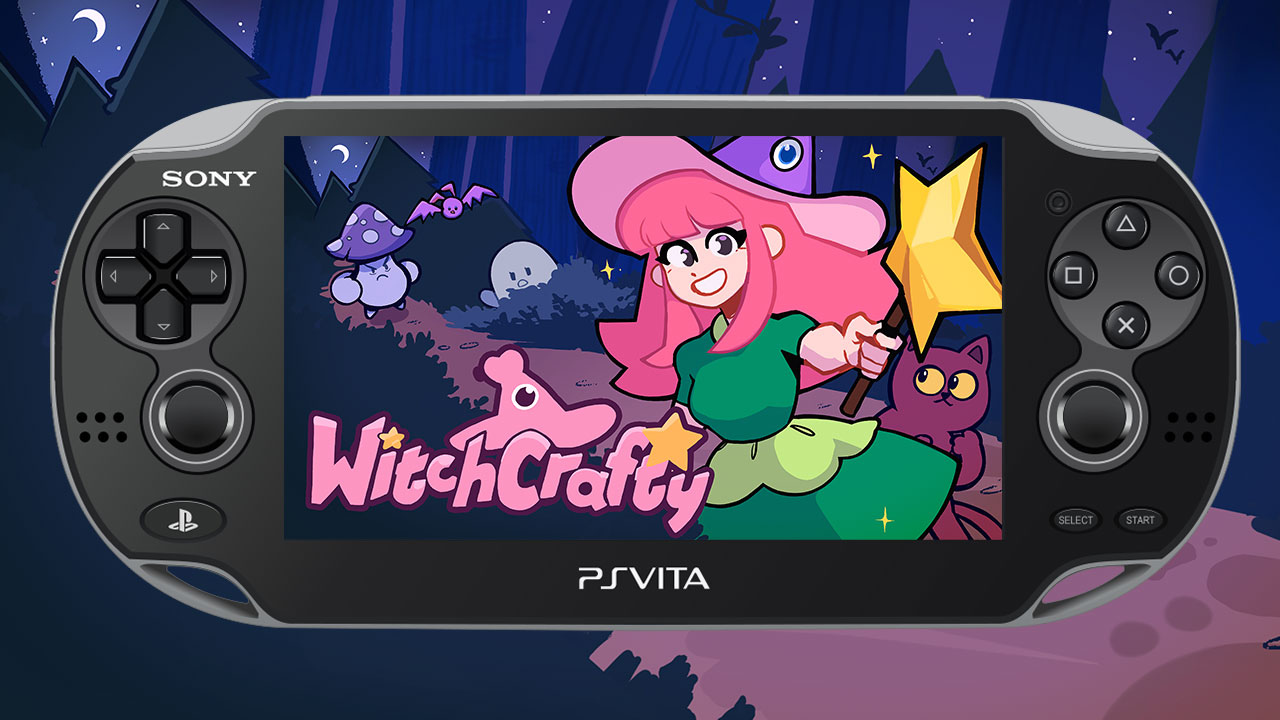 The new game from the creators of Awesome Pea is coming to Vita first.

Before Sony decided to reverse the closure of the PS3 and PS Vita digital stores it was expected that next month the digital store of the company’s latest laptop will stop operating in August. Now the panorama is different and there are developers who continue to trust Playstation Vita to launch their games, is the case of the study Pigeondev, best known for games of Awesome Pea, who have chosen the Sony platform for their next title to debut as temporary exclusive.

Witchcrafty is an indie metroidvania platformer featuring pixel art.Through a statement, PigeonDev announced the release date and price for its new metroidvania. Witchcrafty, the title will be arriving as a temporary PS Vita exclusive next July 20th At a price of $ 4.99 and although it also anticipates its premiere in Steam does not have a specific date yet.

Witchcrafty is described as a two-dimensional metroidvania platform that will take you to a world of magic and fantasy. “Something strange is happening in the kingdom: the forests are full of predatory plants and its peace-loving peoples have armed themselves against each other. A little witch has to set out on her journey in search of the truth and answers. Who is behind all the events? Should you trust strangers? ” cites the official description of the title that is presented with pixel art.

Although the PS Vita was a place where we saw an independent gaming heyday, criticism from independent developers of PlayStation’s policies on indie games has resonated in recent days. At the time, when the canceled unexpected closure of the PS Vita digital store was announced, there were those who regretted that PlayStation did not give notice of this decision.

Will there be more developers looking to bring their new games to the Sony laptop? Will we continue to see these types of exclusive releases on the platform? These are questions for which we have no answers, for now it should be remembered that, although the PSP store has been shut down, you can still buy their games on PS3 and Vita. 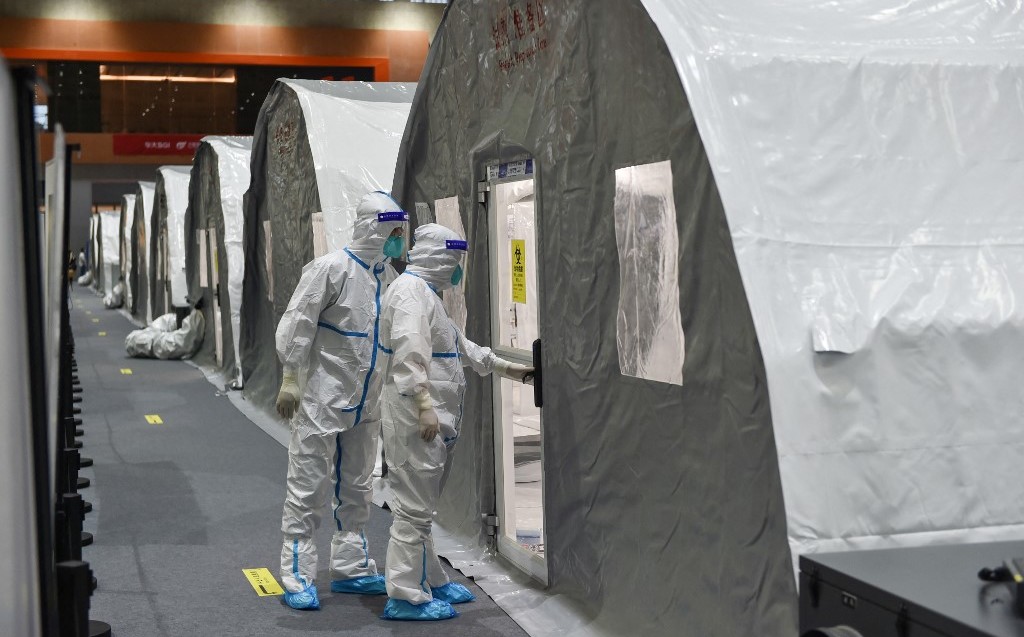 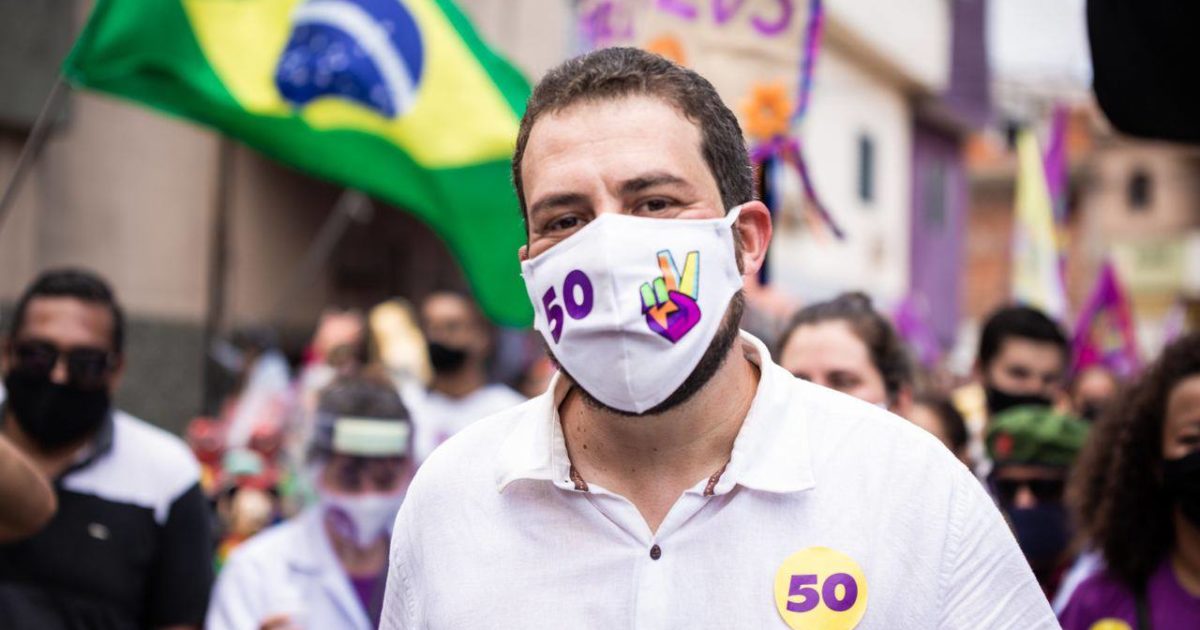