Tony Hawk’s Pro Skater 1 + 2 could be one of the free games of the PlayStation Plus of September 2021, with the rumor that has emerged due to a strange case that is causing several users to discuss on the internet.

On the other hand, we are in the period of maxims speculations on the identity of the new free games in the next round of the Sony service. As we said, the PS Plus of September 2021 should be officially unveiled tomorrow, according to the classic timing adopted by the company for its subscription service.

However, several users seem to have somehow managed to download Tony Hawk’s Pro Skater 1 + 2 for free from the PlayStation Store. Thanks to what appears to have been a mistake, the Activision game appeared as available with free download for a certain period of time, at least in some geographical areas, and this has made us think about its possible introduction in the PS Plus of September 2021.

In fact, it could have been a error caused by the early release of the free version for PS Plus subscribers, although the matter is still to be verified. However, some testimonies have emerged between Twitter and Reddit, and since we are in a period of speculation on the Plus, we include Tony Hawk’s Pro Skater 1 + 2 among the main suspects at this point.

As we previously reported, the other game that is highly suspected to be a PS Plus title from September 2021 is FIST: Forged In Shadow Torch, because its release date matches the expected release date for PS Plus games. September and because its profile corresponds somewhat to other titles distributed in this way. 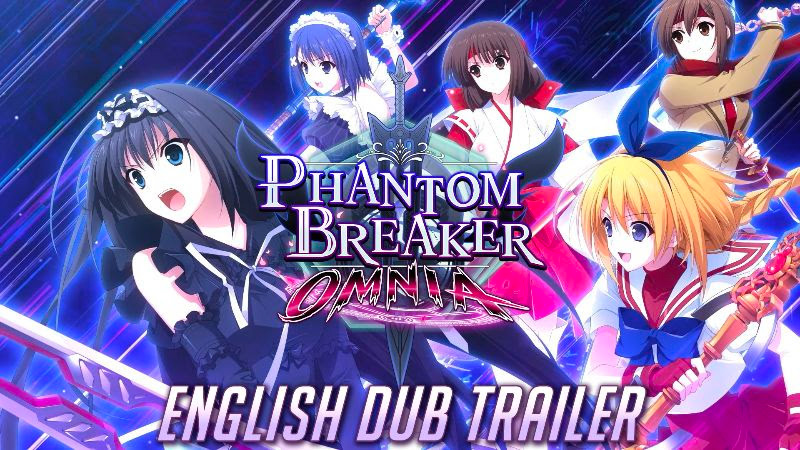 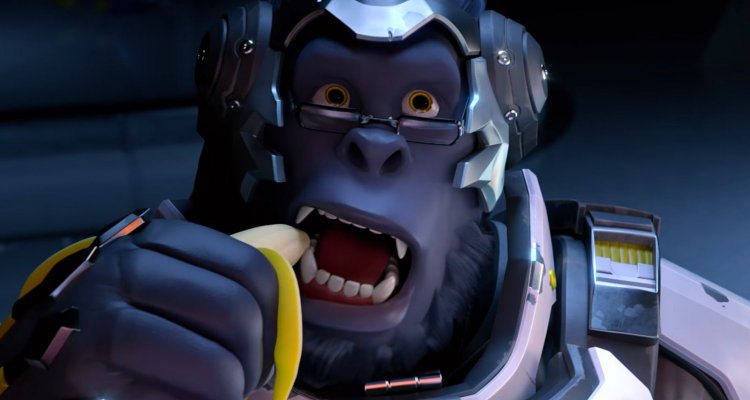