Protsenko named the biggest challenge in the fight against coronavirus 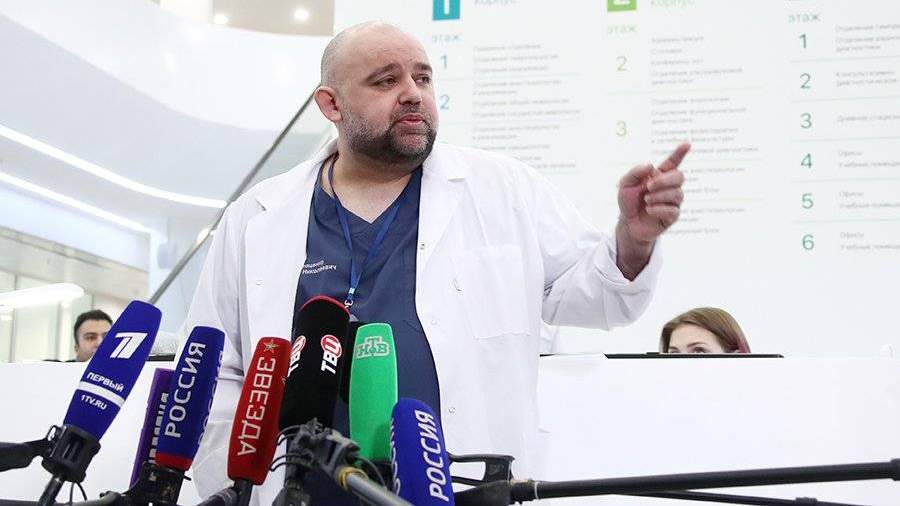 Denis Protsenko, the chief physician of the hospital No. 40 in Kommunarka, spoke about the greatest difficulty he faced over the past year in the fight against coronavirus in Russia.

According to him, the most difficult thing for him was and remains not to see his parents, who were not fully vaccinated. At the same time, Protsenko stressed that it was possible to avoid difficulties in work thanks to the team.

“It’s true: Kommunarka is a team – a dream team,” he said at the premiere of the documentary “Sisters” in the Moscow cinema “October”, writes RT Saturday, March 19th.

The film “Sisters” is a joint project of RT Russia channel and GKB # 40 in Kommunarka, which is dedicated to the fight against the coronavirus pandemic in Russia. The authors of the idea of ​​the picture were journalist Anton Krasovsky and Denis Protsenko.

On February 19, Denis Protsenko warned that refusal to wear personal protective equipment and non-observance of social distance after the first dose of a two-phase vaccine against COVID-19 entail risks of contracting coronavirus.

According to him, cases of the disease after the first dose of the vaccine were recorded, and the course of the disease in such patients is the same as in those who have not yet been vaccinated.