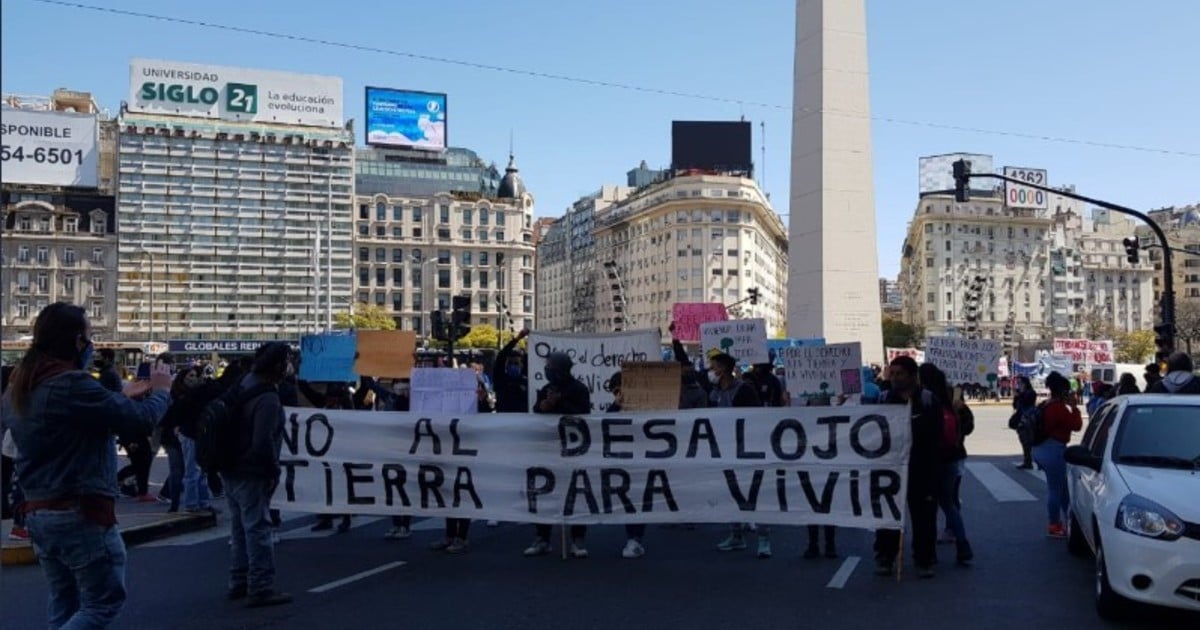 Social organizations mobilized this Thursday before the concern for the end of the extension of the decree published in 2020 that suspended the evictions of housing, in the framework of the public emergency due to the coronavirus in Argentina.

Barrios de Pie with other groups marched to the Ministry of Territorial Development and Habitat of the Nation to request a new extension of DNU 766/2020 until December 31, 2021 and that it be extended to those families that do not have “legal contracts”.

The groups are on the alert for a possible “wave of evictions” when on Sunday, January 31, the rule that the Executive Power decreed in April 2020 within the framework of the current health emergency and that ordered the suspension of evictions, the extension of the expiration of rental contracts and the freezing of rental prices.

“For the extension and expansion of DNU 766. No to the wave of evictions. Dignified and definitive housing solutions“was the slogan of the protest on Thursday.

“The answers need to begin to be seen, mainly in the province of Buenos Aires, which after the Guernica conflict, lots with services were promised, construction of social housing and that comes slowly and the situation is very complicated, “said the coordinator of Barrios de Pie, Silvia Saravia, to Clarion.

And he asked that the national and Buenos Aires government “give stronger answers” to the housing problem, which worsened during the coronavirus crisis.

In the middle of January, the group Barrios de Pie (Free of the South) returned to the streets. On Tuesday they held a protest in front of the Ministry of Social Development to demand more social plans and to reverse the cuts in the “Empower Work” program. And this Thursday they demonstrated again due to the housing crisis in the popular neighborhoods. 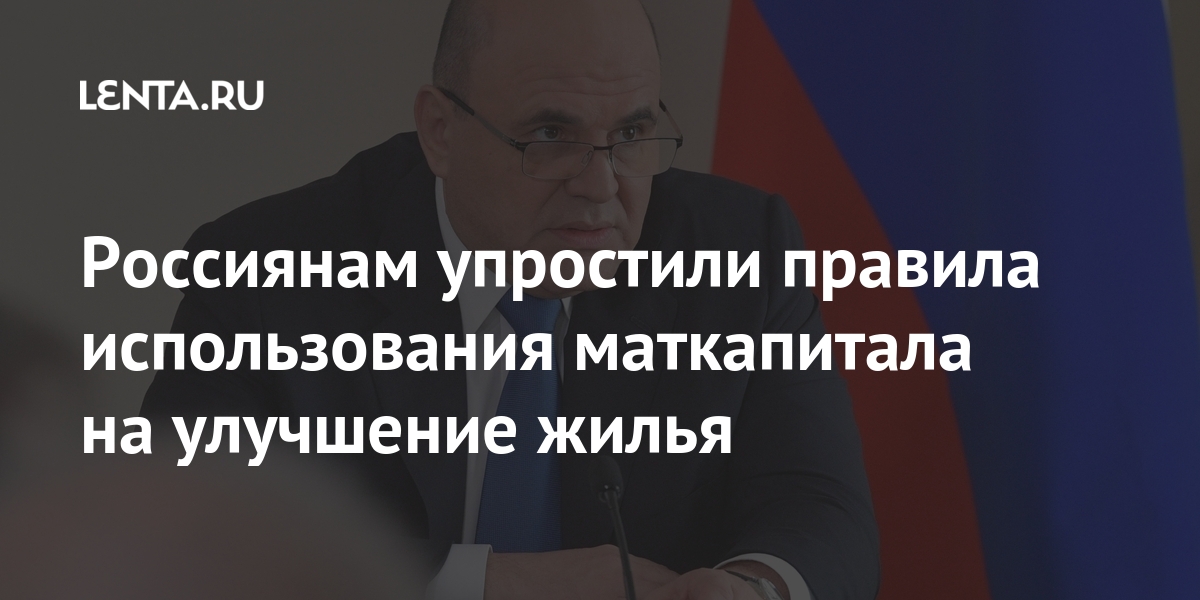