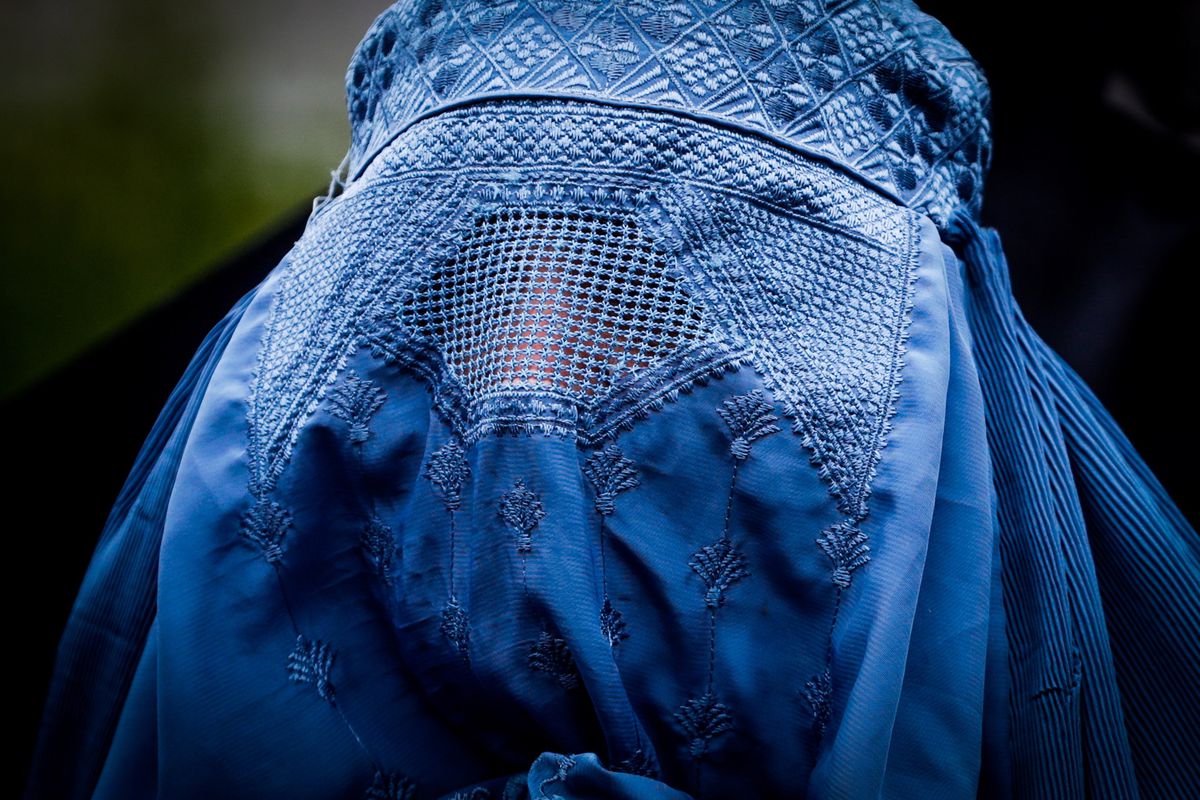 This was said by Taliban spokesman Zabihullah Mujahid in his first public presentation upon returning to Afghanistan: the Taliban promise to respect women’s rights, but “within Islamic law.” With that, it didn’t really clear up much. Given the experience of the brutally discriminatory interpretation that the Taliban have made of that Islamic law, those words do not reassure.

The brutal Taliban record on women’s rights is known. A human group that is now in the line of sight is that of women judges. There are around 270 in the country; about 10% of the total number of judges in the country. But, being few, in the middle of everything they are a sign of progress compared to the “Taliban era” (1996-2001) in which the government prohibited everything to women. Especially work; nor dreaming, by the way, of a female judge.

Within this uncertain panorama, women judges are under attack in Afghanistan. Women who work are “unfaithful” and, worse, if they do so in public functions. That is the Taliban experience and that was the “legality” in force in the years that they controlled the country. Within the hallucinatory Taliban diktat that is spreading in the country today, using a suspiciously ambiguous and imprecise language, there are reasons to maintain that this is a perfectly predictable process.

What does what was said by Taliban spokesman Mujahid mean? Given the particular and extreme interpretation that the Taliban have made of Islamic law, everything indicates that very few rights will be respected. In several provinces, women have already been warned this week that they cannot leave their homes without a male companion. Armed Taliban this week prevented the entry of women at the gates of the University in Herat, in the west of the country. And so on for various corners of the country.

This course – foreseeable – would seem not to have been imagined by Washington if we are in the catastrophic way in which the United States ended its presence in the past days. Running away. As if they had not been occupying the country for 20 years, without organizing an elementary system of security, reception and refuge for those who would most likely be massacred and massacred.

From before the previous months already came very heavy for women judges. On January 17, two judges of the Supreme Court of Justice who were driving to its headquarters in an official vehicle were assassinated. These deaths were added to a wave of murders that took place with car bombs, many of them targeting judicial personnel.

Zakia Herawi was one of the two magistrates killed in January. His sister and several witnesses have little doubt that the Taliban were behind the killing, something they denied. Few believed — and do believe — in this self-exculpatory version. Judge Hafizullah was assassinated weeks later, in February, in the city of Jalalabad, east of Kabul. Within this context, it is not at all an exaggeration to assume that the 270 Afghan judges are today in virtual helplessness, with their lives and physical integrity – and that of their families – at risk.

These days the Canadian journalist Jaela Bernstien was recounting the case of Judge “Maryam” (name changed). It specified that, if the first Taliban target are members of the army, the second is the judges, including judicial personnel. Meanwhile, “Maryam” is hiding and destroying – or hiding – any evidence of her successful career of more than a decade as a judge. If “discovered” her career would probably lead her to be executed without trial or the right to defense; If she were very lucky, she might be sent to jail.

The outlook should be the same for the other Afghan judges in these days of anguish, uncertainty and fear. Unfortunately, almost a week after the capture of Kabul, little is being done to make it easier for those who want to escape the danger of being bulldozed by the Taliban bulldozer that has already taken over the country.

The public plea is becoming more and more widespread so that countries that have logistical capacity – the US, EU, United Kingdom, Canada – and have had a prolonged presence in Afghanistan to act urgently with ambitious logistical operations and then guarantee these people shelter and protection. This, including not only the 270 women judges but, in general, social leaders, human rights defenders, journalists, religious minorities or members of the LGBTQ community.

The world will be watching how things evolve in Afghanistan and also what is the role of those who today have not only the information about what is happening, but also the resources to act.