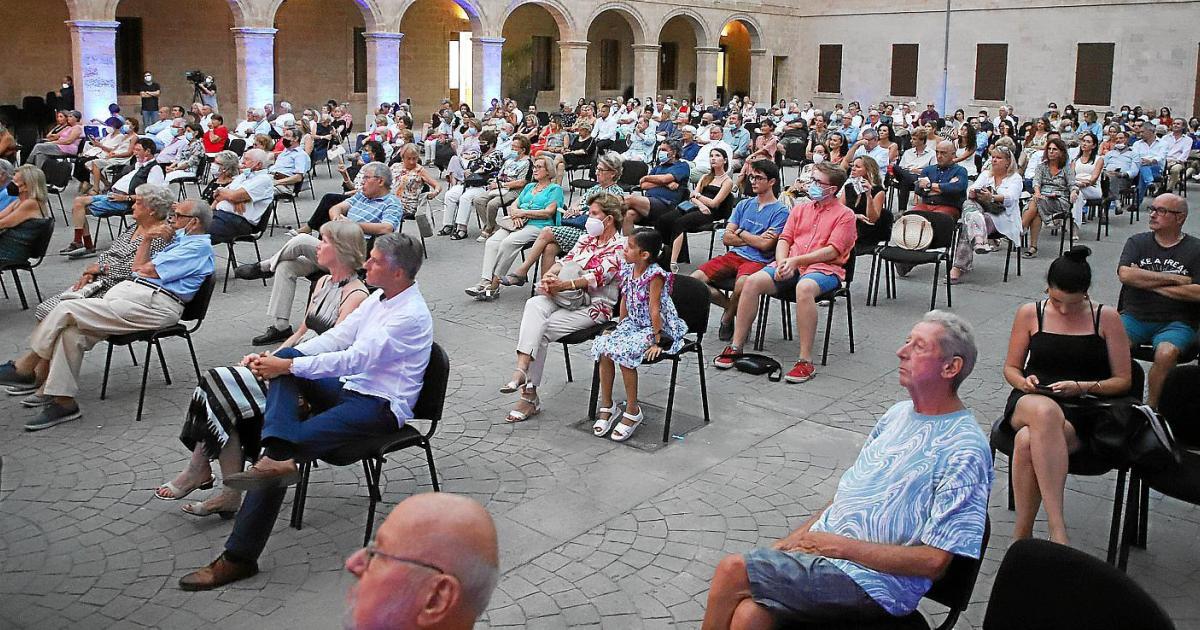 The Prosecutor’s Office in the Balearics has made clear its opposition to the Digital Covid Certificate being a requirement for attending mass events on the islands.

The Balearic government has determined that these sporting and cultural events will, for now, have capacities of 500 to 1,000 indoors and between 2,500 and 5,000 outdoors. For events with these numbers, the government wants the certificate (or a negative test or having had Covid in the past six months) to be a requirement for attendance. There can be exceptions; Real Mallorca matches, for example, have a higher capacity.

This regulation has been put into effect. However, court rulings elsewhere led the government to seek the backing of the Balearic High Court. Its decision is expected shortly – possibly today (August 26) – but the Prosecutor’s Office has meanwhile stated its opposition. It has done so on the grounds that it believes the measure to be disproportionate in affecting personal privacy while it also argues that it has not been proven that people who have been vaccinated cannot infect others.

The office is not opposed to the certificate being a requirement for entering care homes, something else which is already in force. There is an understanding that a very specific risk exists in the case of care homes.

This opposition is not binding on any decision to be made by the court, but it does carry influence. In June, the Supreme Court in Madrid overturned the Balearic government’s curfew and bans on social gatherings. The Prosecutor’s Office had challenged these measures, and the court agreed that they represented a violation of fundamental rights.