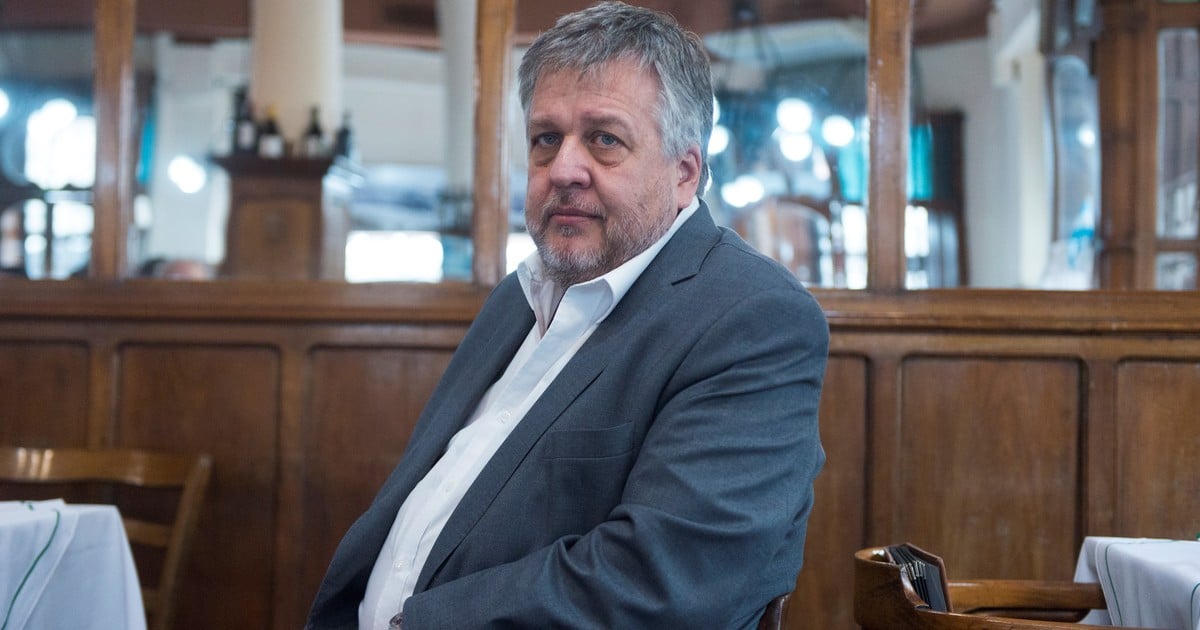 The federal prosecutor Carlos Stornelli promotes a case against the national director of Migration, Florence Carignano, and officials of the Government of the province of Buenos Aires for the crimes of “abuse of authority and illegal deprivation of liberty”, in reference to the requirement of the Buenos Aires Executive that travelers returning from abroad comply with a four-day isolation in hotels when entering the country.

“We were not aware. Nothing came to us, we are finding out now “, they responded to Clarion sources close to the head of Migrations.

Stornelli’s complaint was made against Florencia Carignano, the former Buenos Aires Minister of Health and candidate for national deputy for the ruling party Daniel Gollan, and the Chief of Cabinet of the province of Buenos Aires, Carlos Bianco, as published this Saturday Infobae.

This is a cause promoted as a result of the provision of the Buenos Aires Government that orders residents of that province to stay for four days in a hotel upon returning from abroad, with the cost borne by the traveler.

The measure was taken by the provincial Executive with a “sanitary criterion”, given that it was sought to delay the entry of the Delta variant of the coronavirus into the country.

The purpose of the investigation promoted by Stornelli is to clarify the responsibility of provincial and national officials in the crimes investigated, for which the prosecutor requested a series of administrative procedures to federal judge Ariel Lijo.

The questioned resolution of the Buenos Aires Government establishes that those who travel abroad must isolate themselves in hotels when they return to the country from July 1 and that the passengers themselves will have to pay the expenses of the four days of lodging.

This was established in the Official Gazette of the Province, through standard No. 192-MJGM-2021, which bears the signature of the Chief of Staff, Carlos Bianco.

“The costs incurred by the people provided for in article 1 as a result of transportation, food and / or stay in places of mandatory isolation must be assumed by the person entering the country and the payment will be made directly in the hotel, hostel or authorized establishment “, establishes the norm.

The text also establishes that those who fail to comply with the measure will be subject to sanctions, which according to the Buenos Aires authorities can reach up to 4.3 million pesos, plus the corresponding criminal sanctions.