Proposals for improving the management of fishing in Cabrera 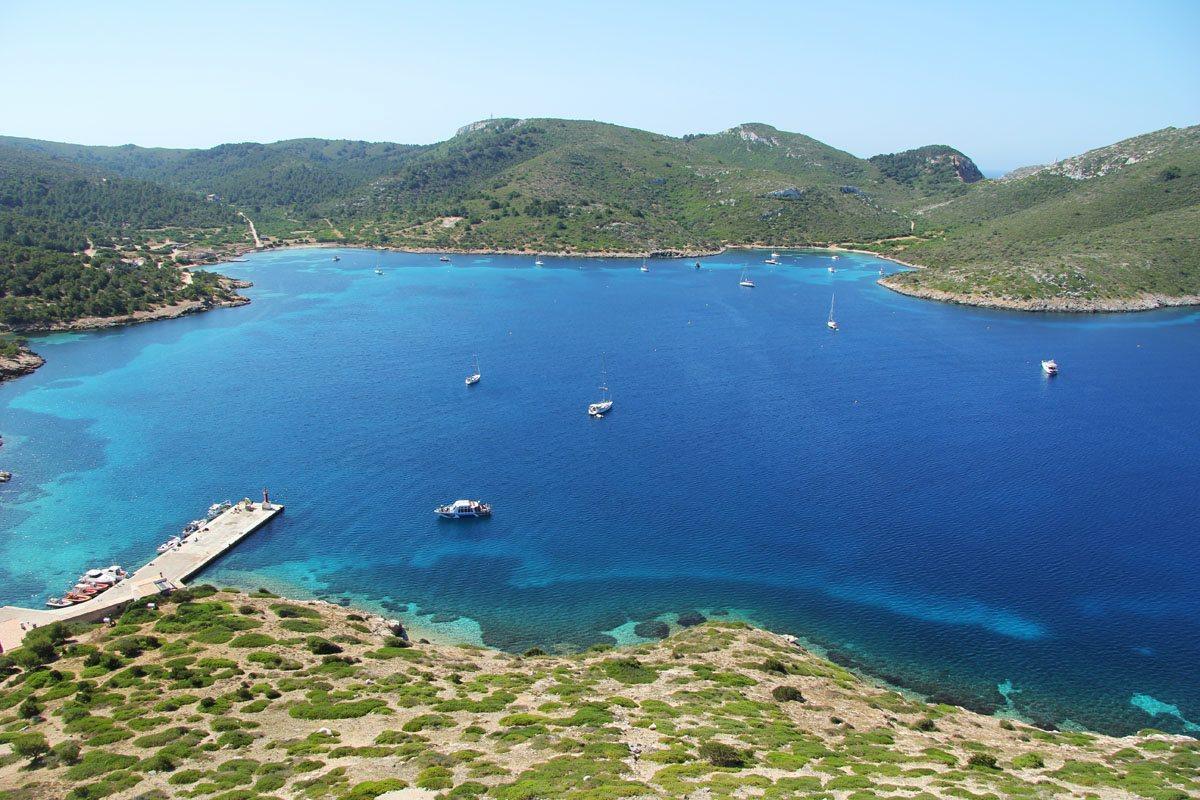 Oceana, the ocean conservation organization, has made proposals for improving the management of fishing in the expanded Cabrera National Park. Coinciding with the thirtieth anniversary of the national park having been enacted into law (April 29, 1991), Oceana is suggesting a series of recommendations for zoning and for preventing fishing gear harming sensitive habitats and vulnerable species.

A comprehensive protection zone is being proposed to cover deep ecosystems that until the expansion were not included. This zone would function as the heart of the park and allow areas previously affected by trawling to recover and become refuges for valuable species such as cold-water corals and giant oysters.

Pilar Marin, senior marine scientist for Oceana Europe, says that the current management plan, in force since 2006, is obsolete and expired in 2012. It is not compatible with the main objectives of the expansion and the new habitats and species it covers.

She explains that a recent workshop was held to present the proposal to key stakeholders, such as the Balearic and Spanish governments. “We trust that the competent authorities will take note and accelerate the process of updating the plan for use and management (PRUG).”

Oceana is also proposing a buffer zone surrounding the most sensitive areas. This would give better protection against the impact of fishing gear, allow the reef to keep growing and enable regeneration that is needed because of trawling.

Official: the lists for the Euro will be 26 players

Relaxation for vaccinated people: More freedom – but not all

Glenn Close surprises with fun dance at the Oscars