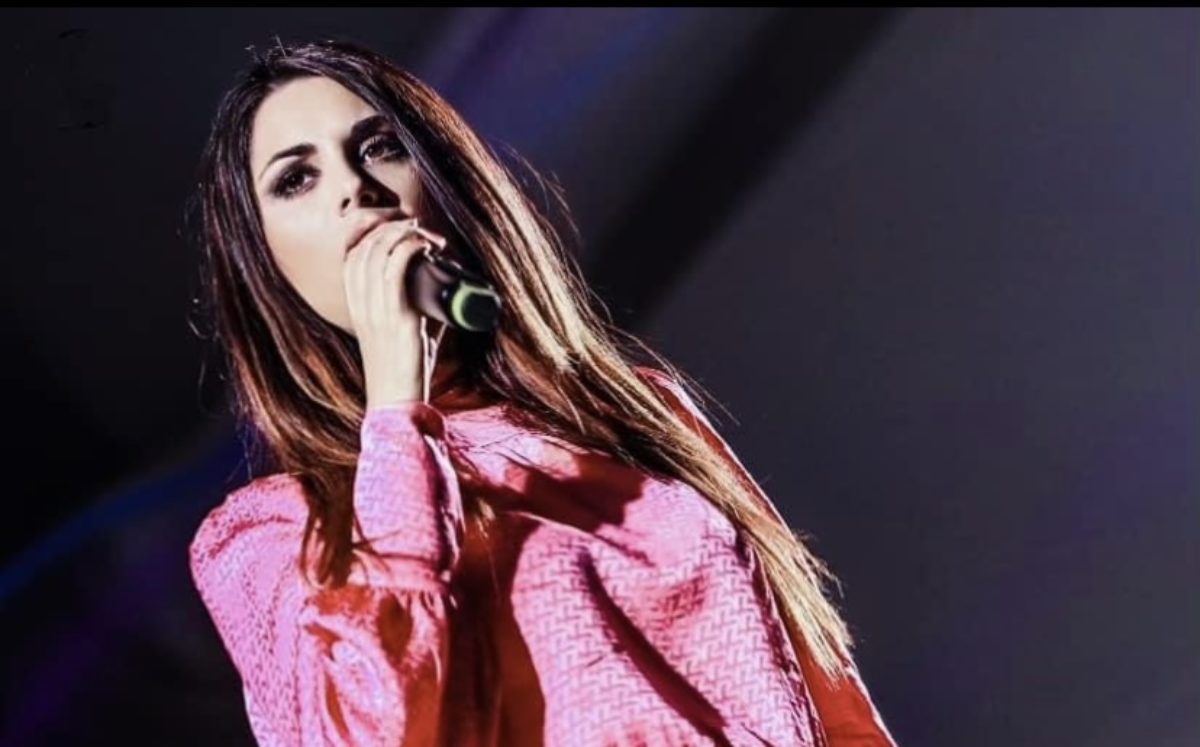 The green / green pass certification, issued to those who have completed the vaccination cycle or received the first dose of vaccine against Covid, will be required to participate in the Promote La Tua Musica Tour Contest. Those who have obtained a negative result on the molecular / antigen test within 48 hours or are cured of Covid (within six months of healing) will also have access.

The first stage with the obligation of the Green Pass for “Promote Your Music” will be held in Rome on 12 September at the Nuovo Teatro San Paolo, the Contest in favor of emerging music, conceived and strongly desired by the singer Fanya Di Croce. A tour in stages in the theaters of Italy that in 4 years has scored more than 1500 participants.

Partneship of the tour is the record label Smilax Publishing which at the end of the edition will publish the second compilation with all the winning songs of each stage. The Tour will then continue in Milan on September 26th at the Nove Studio where Antonio Vandoni will listen to the artistic projects and on October 10th in Naples at the Summarte Theater. The stages will be presented by the actor Fabio Massenzi (Recently finalist at the ‘Black silk tulips’ festival organized by Rai Cinema with the short film ‘The last Ninja’.)

“An unexpected success” – explains Fanya Di Croce – “a confirmation that there is a strong need for live music and particular attention to emerging independent music. There are over 150 artists waiting to perform in our next stages, we are organizing ourselves as best we can to start again in safety “. The emergency we are experiencing, of course, has stopped all the performances in recent months; the passion and enthusiasm, however, are intact, like the will to leave again ”.