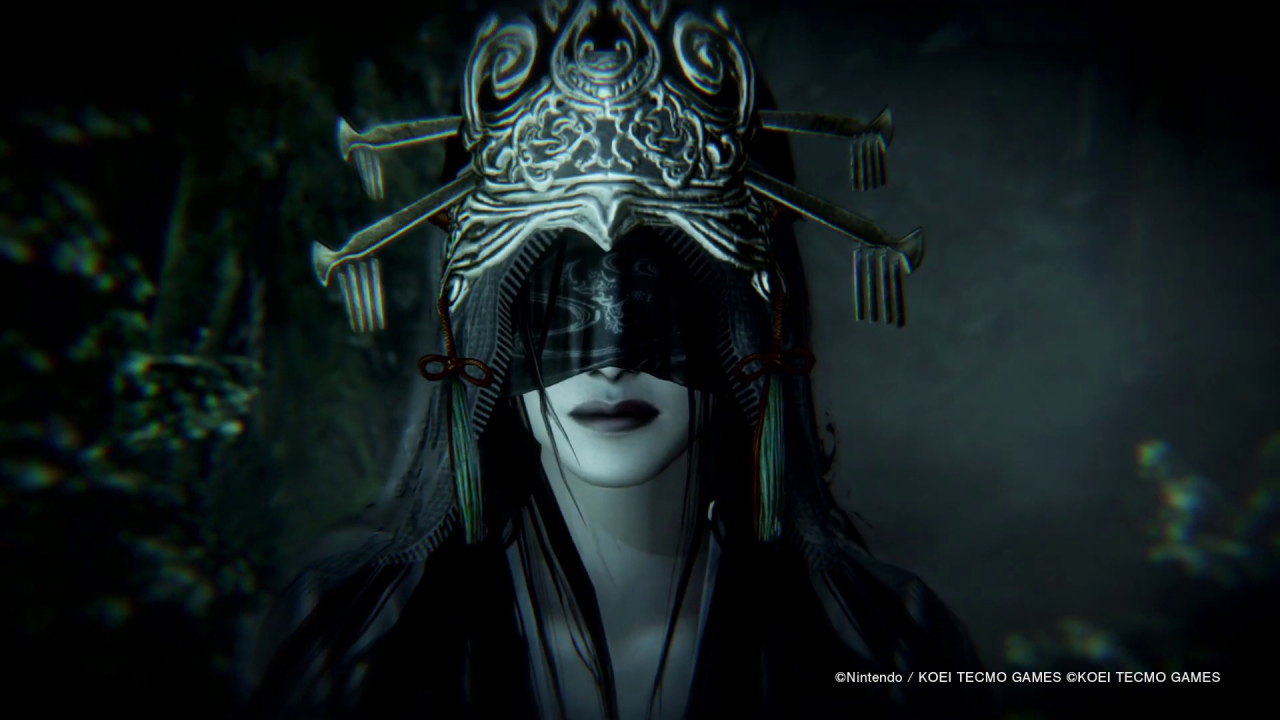 The game is a port of the Wii U version published in 2015 and will come with news to the Nintendo hybrid.

Horror video games have a special aura, which trap us to continue playing even if we are having a hard time. Project Zero: Maiden of Black Water has been one of the titles present at the Nintendo Direct event of the E3 2021 and the joy has been wide, since there are many followers of this saga that urges us to be very afraid while we look for specters equipped with a photograph.

Although there is no release date for Project Zero: Maiden of Black Water, the conference has served to confirm that will arrive this same 2021, although we will have to wait for more information to be published about it to know when we can enjoy it. In addition, it will also arrive on PS5, PS4, Xbox One, Xbox Series X | S and PC via Steam

This version of the game, in addition to being a port that slightly improves the appearance of the original game, includes new features, such as more outfits for the protagonists. In the adventure we will have to explore Mount Hikami, exorcising ghosts with the Camera Obscura and being very scared along the way. In addition, there are several protagonists, so we can see different versions of the events that it narrates.

While waiting to be able to enjoy the original version, we leave you our analysis of the Wii U version of Project Zero: Maiden of Black Water, so that you can get an idea of ​​what this adventure will bring.