Progressive academic Alejandro Gaviria will compete for the presidency of Colombia 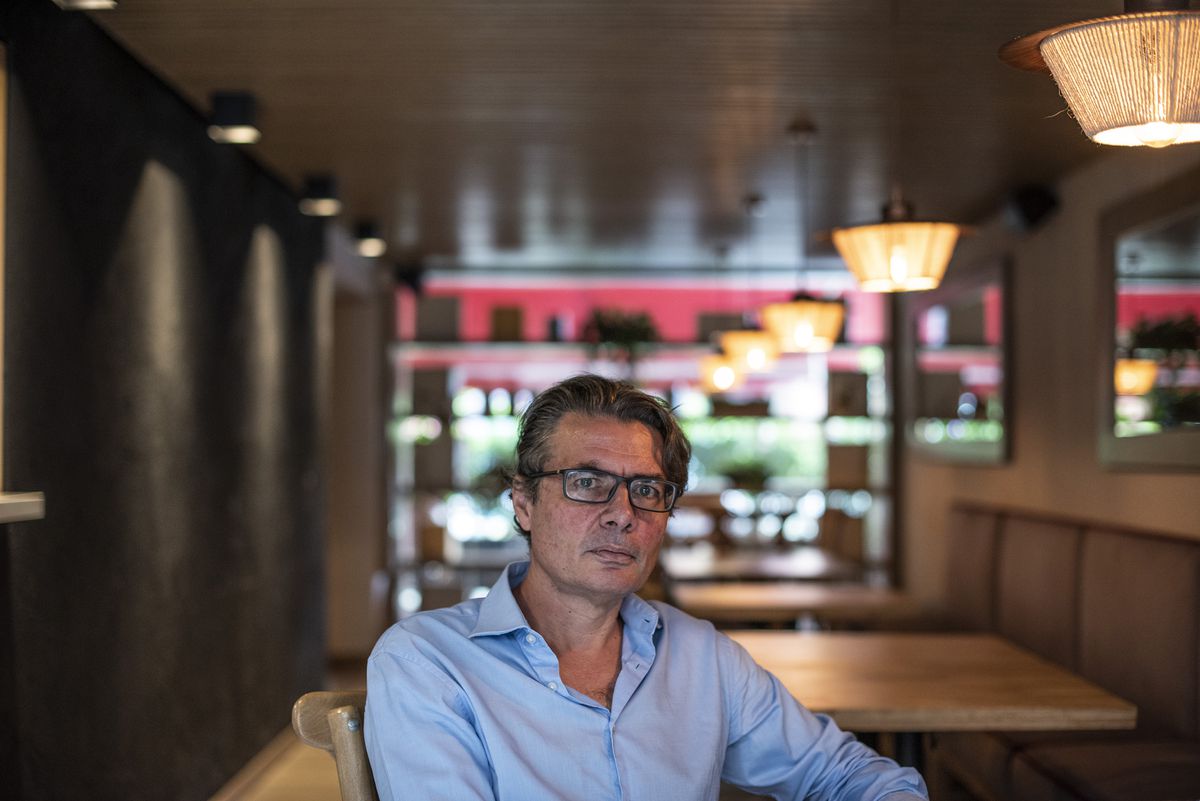 Gustavo Petro has come up with a competitor, a rather unusual one. Alejandro Gaviria, until now rector of the Universidad de los Andes, announced this Friday his intention to run as an independent candidate in the presidential elections of 2022. He is an intellectual with revolutionary ideas on key issues in Colombia such as drugs, that the progressive electorate will dispute the now favorite in the polls. Gaviria represents for many the hope of a moderate left far from Petro’s histrionics.

The candidate is launched almost a year in advance. With this, he seeks to cushion some of his weaknesses, such as not being known in many parts of the country. Gaviria has enormous credit among the intellectual elites, but he is a face that is not very recognizable among the more popular sectors. For six years he was Minister of Health to President Juan Manuel Santos, where he represented the most modern wing of the Government. He was in favor of euthanasia, medical marijuana and fought against glyphosate, a herbicide that authorities used to damage coca crops, although potentially carcinogenic to humans.

In a conservative country, some of your beliefs may raise more than one eyebrow. He has declared himself an atheist, when the current president, Iván Duque, prays daily in an oratory and crosses himself and kisses some medallions of the Virgin. In a book he has recounted his experiences with LSD. In a recent interview with EL PAÍS, he ventured that these reflections around the consumption of psychedelic drugs could be used by his political adversaries when the time comes: Brave new world, that unhappy world of politics, this can be distorted and presented in many ways ”. In that conversation, he described his candidacy as atypical, not only in Colombia, “but throughout the world.”

The leftist vote will fight with Petro, but in the center he will meet his friend Sergio Fajardo, another academic with progressive ideas with more experience in elections, unlike Gaviria. Fajardo, a mathematician, was mayor of Medellín, governor of Antioquia and third in the first round of the 2018 presidential elections. Much of the transformation of Medellín into a prosperous and entrepreneurial city is attributed to him, leaving behind the years of drug trafficking. In these years he has cultivated the center of the political spectrum and supported the peace agreement sealed four years ago with the FARC guerrillas.

In this they are similar candidates, although with different life experiences. Gaviria was diagnosed with lymphatic cancer in 2017. When he finished chemotherapy a phrase was tattooed on his arm: “Your time is limited.” That seems to be the fuel that fuels his candidacy. For months I have been meditating on this possibility. A few days ago, when he had almost decided, he wrote a message on WhatsApp: “inclined to jump into the void.” Politicians often mask his ambition behind the desire of people who want to see him take office. In the case of Gaviria there is some truth in that. Politicians and intellectuals, in public and in private, have encouraged him to make the leap. The unknown lies in the effect it will have on other areas of Colombia.

For now he has decided to present himself without a party, so he will have to collect signatures. It is speculated that later on he may join a recently revived party, the New Liberalism, a movement that in the late eighties generated an enormous illusion from the hand of Luis Carlos Galán, a brilliant orator. Galán was shot dead on the wooden platform where he was going to hold a rally in the south of Bogotá. His children have now recovered his legacy. The Liberal Party, the Greens and some members of the Coalition of Hope, a progressive center platform, have also offered their support.

The beginning of Gaviria, who for the first time opts for a popularly elected position, begins with a resignation. This Friday he will cease to be rector of the Andes. In a recorded speech that will be broadcast on social networks today, he will emphasize the need to overcome the ravages of the pandemic with unity and improve public debate. Political discussion in Colombia, as in many other parts of the world, suffers from great polarization. Gaviria will use good humor to face the attacks with his sights set on the Casa de Nariño, the presidential residence.