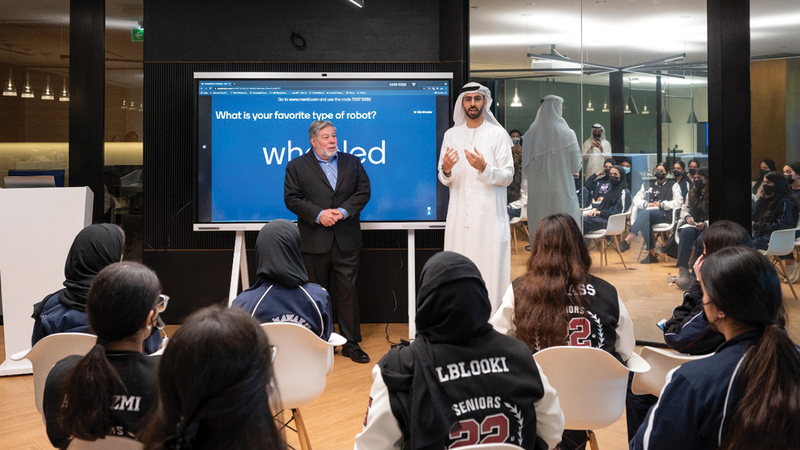 The Programmers’ Headquarters, one of the initiatives of the National Program for Programmers, has achieved, since its launch, great success in building the capabilities of more than 2,000 young talents in various fields of programming, by organizing more than 3,500 training hours, held in partnership with major national and international specialized institutions and companies, as part of its initiatives. Aiming to enhance investment in technological talents, build their capabilities and specialized skills to support new and emerging economic sectors, and consolidate the UAE’s leadership and position as a global center for programmers and the digital economy.

The Programmers headquarters focuses on three main goals: building the strongest programming community in the region, achieving the first position in the world in the proportion of programmers compared to the population, and delivering programmers to the best opportunities.

The Executive Director of the Artificial Intelligence Office in the UAE government, Saqr bin Ghaleb, stressed the programmers headquarters’ keenness to expand the circle of partnerships aimed at developing talent and building capabilities and programming skills in the UAE, as part of its efforts to enable programmers and interested people from various segments of society to enter this vital field, which represents A key element in supporting the directions of the UAE government to achieve scientific and technological excellence in various fields.

See also  Ajman Ruler: We will spare no effort to raise the level of training for young people

He said that the programmers headquarters will continue, through its various initiatives, to attract talent and minds, and launch initiatives and projects aimed at strengthening the state’s leadership in the areas of programming and advanced technology, noting that the headquarters was able, within a short time of its launch, to reach hundreds of programmers and talented, with whom he began working. To develop their capabilities in the areas of programming, and to involve them in programming challenges, through which they contribute to finding solutions in various fields.

The programmers headquarters hosted a number of international personalities from the elite of inspirations and exceptional experiences, where the founding partner of “Apple”, Steve Wozniak, reviewed his experience in establishing the company, in front of a group of school students, and touched on his journey in creating Apple’s personal computers.

The (Inspiration) headquarters also hosted one of the founding partners of “Bates” company, entrepreneur Will.I.M., who reviewed his personal experience in developing wearable technology, and stressed the importance of the role of the programmers headquarters in empowering the programming community, and transforming the best practical experiences in the field of programming into Unique talents.

See also  Women and STEM, Save the Children: no more stereotypes about girls in science

The headquarters of (Inspiration), the CEO of VeenerX and Veener Media, hosted global entrepreneur Gary Vianirchuk in an interactive session to highlight his experience in the areas of digital content specialized in Blockchain, 3rd Generation of the Internet, and Non-Foldable Tokens (NFT’s). With the participation of a group of programmers and those interested in modern technology and digitization in the UAE.

Emirates NBD Bank, one of the programmers headquarters partners, held workshops in the field of artificial intelligence and procedure automation technology to solve real software challenges through the use of different tools and languages, which touched on the use of data science and software tools in the private sector, which benefit from big data and analytics.

Microsoft also held a training workshop for programmers on how to develop and download artificial intelligence models on the Azure cloud, which facilitates the download process and increases the efficiency of teaching the model. Emirates Airlines also held a workshop to train programmers on the NodGS software framework. Which works on employing the skills of programmers in the JavaScript language in the design and implementation of various websites and software, to raise and enhance the efficiency of programming and the software product, and to create a community familiar with all areas of programming.

Oracle also trained programmers on the basics of using cloud computing, which is one of the most important basic technological tools in the labor market, which companies use to securely store their information and data, while Lee Wagen, a partner of the programmers headquarters, provided specialized workshops in the field of databases. and its management and organization mechanisms.

Google discussed, through three meetings with 100 programmers from the UAE, the axes of a number of technologies, such as Kubernetes, the technologies that most affected the ease of machine learning and artificial intelligence, and programmers were practically trained to use the Google cloud to develop and download Artificial intelligence algorithms.

Dell organized a “Gil” program for children aged six to 12 years, which aims to train children in the basics of programming, and develop their technical and logical skills to keep pace with the requirements of learning artificial intelligence.

The programmers headquarters launched the first hackathon, in cooperation with the company G42. 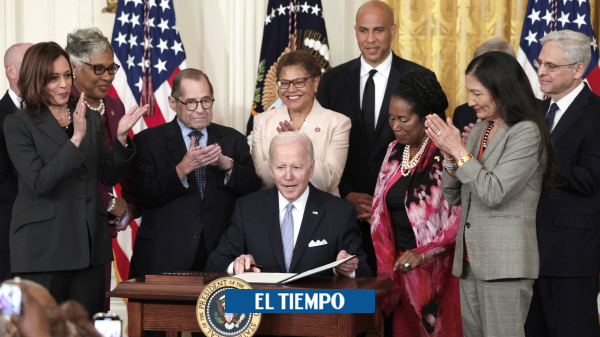 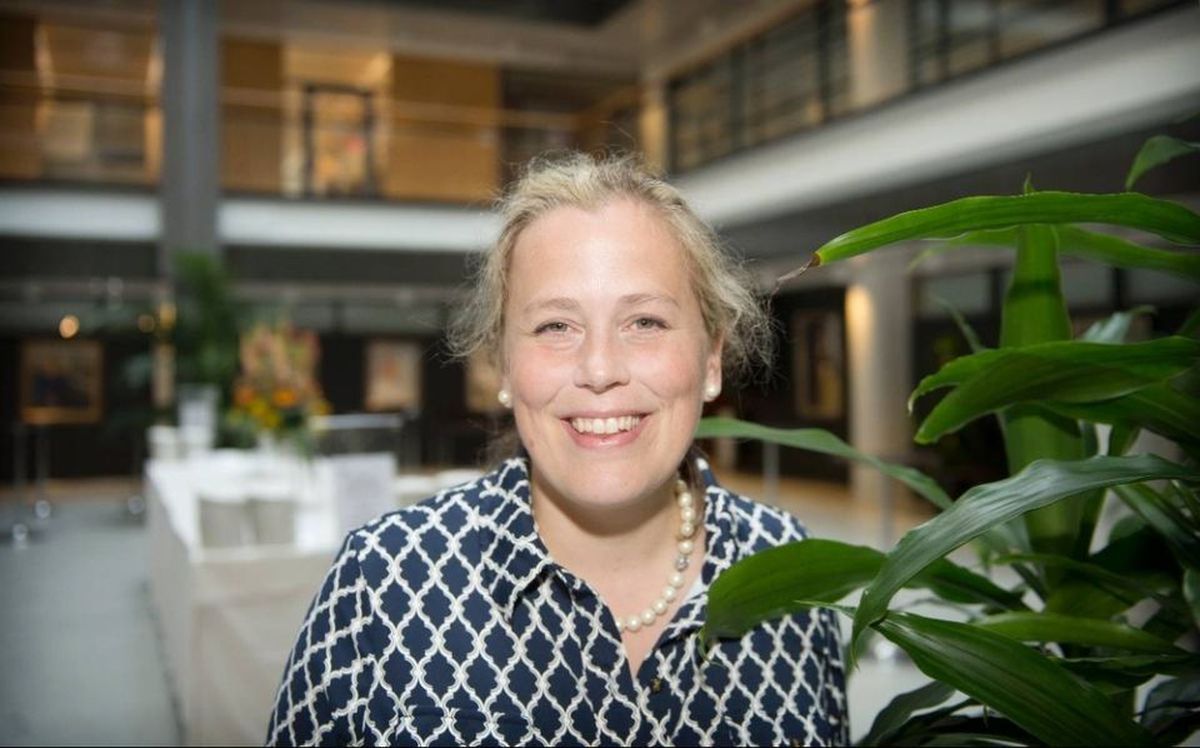 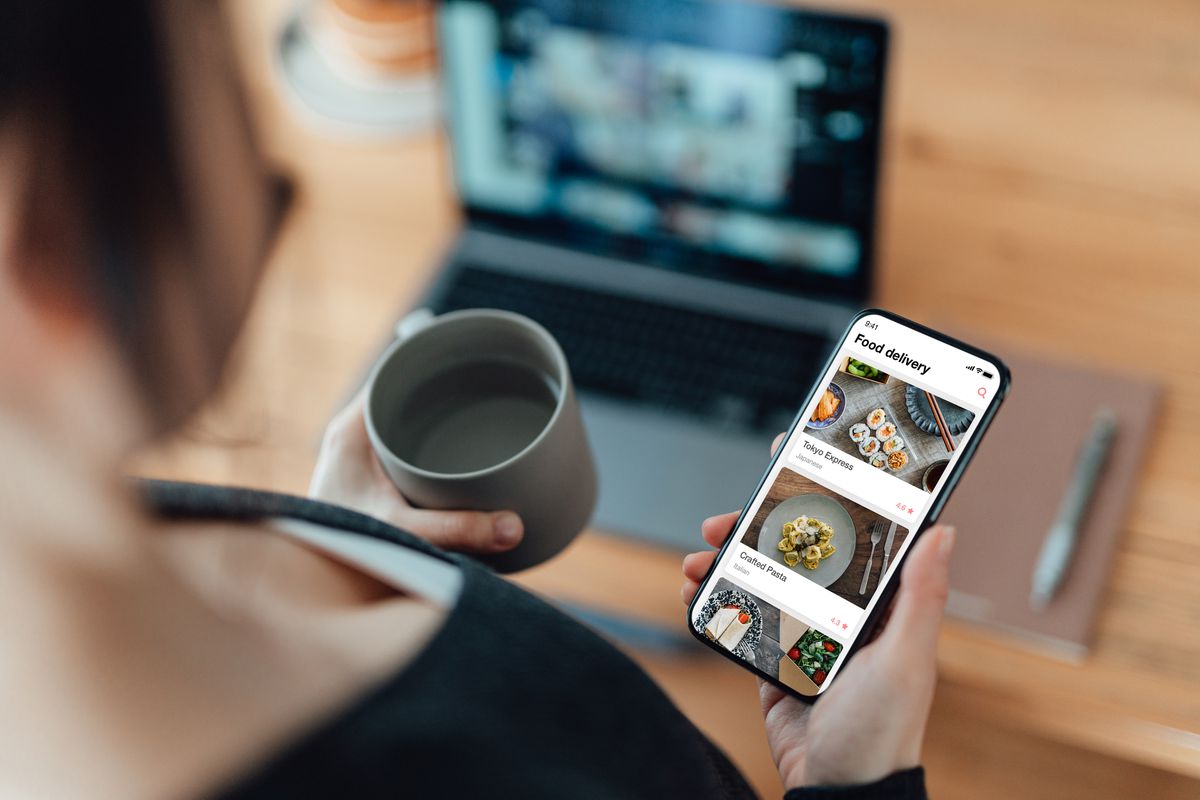 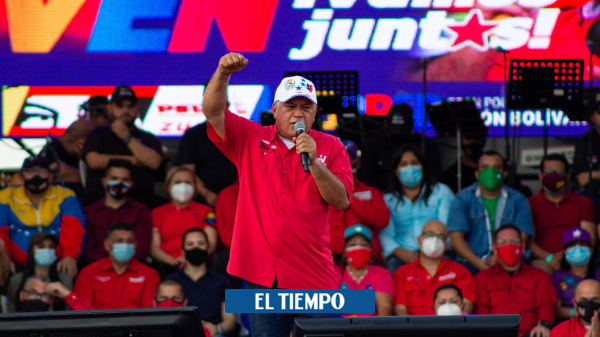 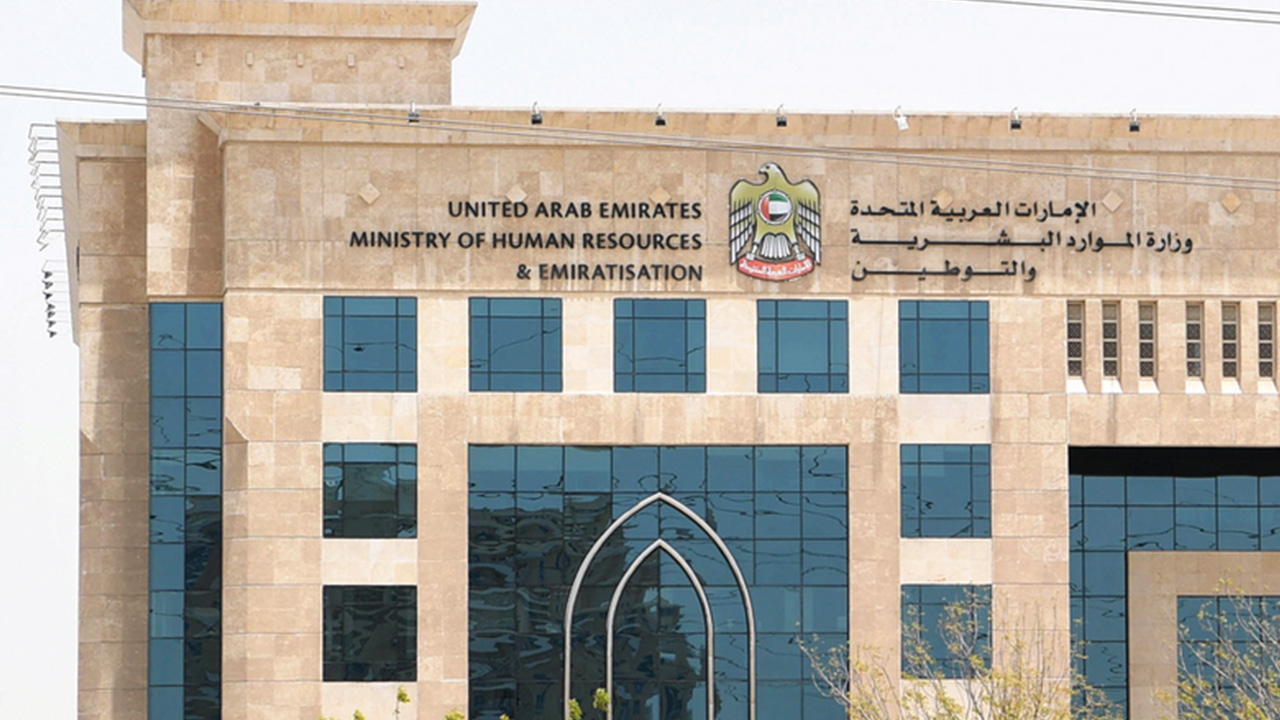