Professional League: the classic of the South this Saturday will be between two record teams of Argentine football 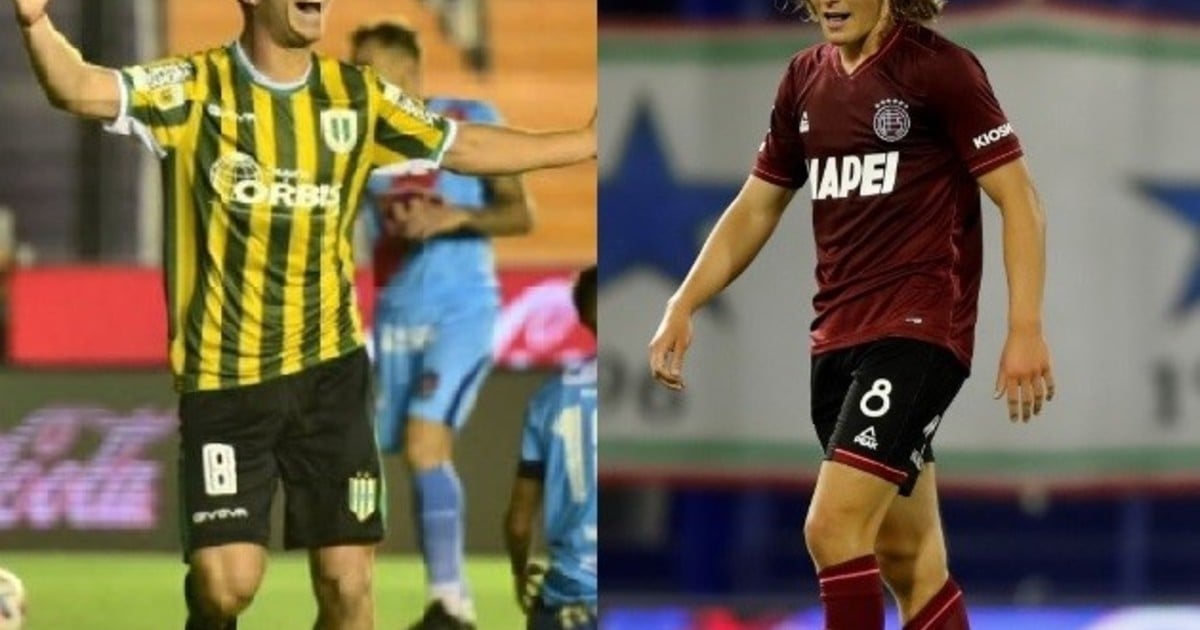 A study by the CIES Football Observatory carried out on the second semester of 2020 showed that youth from Banfield and of Lanús – Strictly speaking, the players emerged from their inferiors – were the ones who added the most minutes competing in the Primera teams in Latin America.

The investigation focused on four leagues: Argentina, Brazil, Chile and Mexico out of a total of 2,260 footballers who have played minutes in matches during the second half of 2020 for one of the 80 clubs that were analyzed.

Any footballer who has registered at least three seasons between 15 and 21 years of age in the aforementioned institution was considered as a player emerged from the club.

The study found that Banfield It is the team with the highest percentage of minutes played by footballers emerging from the quarry with 76.1% and in second place is Lanús, with 65.8%.

As to Banfield 21 of the 29 players that made up the squad for the second half of 2020 have come from the lower ranks and the regular starting 11 had eight of them.

The fact of having such successful inferiors in the second half of 2020 made both teams act confidently in the latest transfer market and prevented them from going out to add reinforcements “just because.”

In fact, neither of them added new faces in the summer break and bet to continue with the player base with which they had been working.

“We made the attempt for many players, there were eight that we believed were accessible and could be used. Later in the roll there are a lot of players, but perhaps they have nothing to do with our needs. We weren’t going to bring us either, no it was our idea “, explained the coach of Lanús Luis Zubeldia.

In Banfield they did not worry much about the fact that new faces had not arrived and they dedicated themselves to continue using the seedbed generated by Hugo Donato, Youth Soccer Coordinator and coach of the club’s Reserve.

“We apply a work methodology similar to that used by Sanguinetti in Primera: trying to be direct, when stealing the ball in three touches, reaching the opponent’s goal and hurting,” explained Donato based on his working method.

Many of these youths will face each other when Banfield and Lanús measure up Saturday at 4.15pm at the Florencio Sola stadium, in a new edition of the classic from the South.

On the Banfield side there are very important players such as Martín Payero, Giuliano Galoppo and Agustín Urzi who would appear among the headlines, while in Lanús Nicolás Thaller, Tomás Belmonte and Pedro de la Vega could also be from the beginning in a classic in which the quarry of both will mark the development of the actions.

Union in crisis: Another “Amigo problem” at the CSU? Survey with clear values

For the first time since January: seven-day incidence rises to nearly 125

Arabism tops the top of the “first” with “the four”