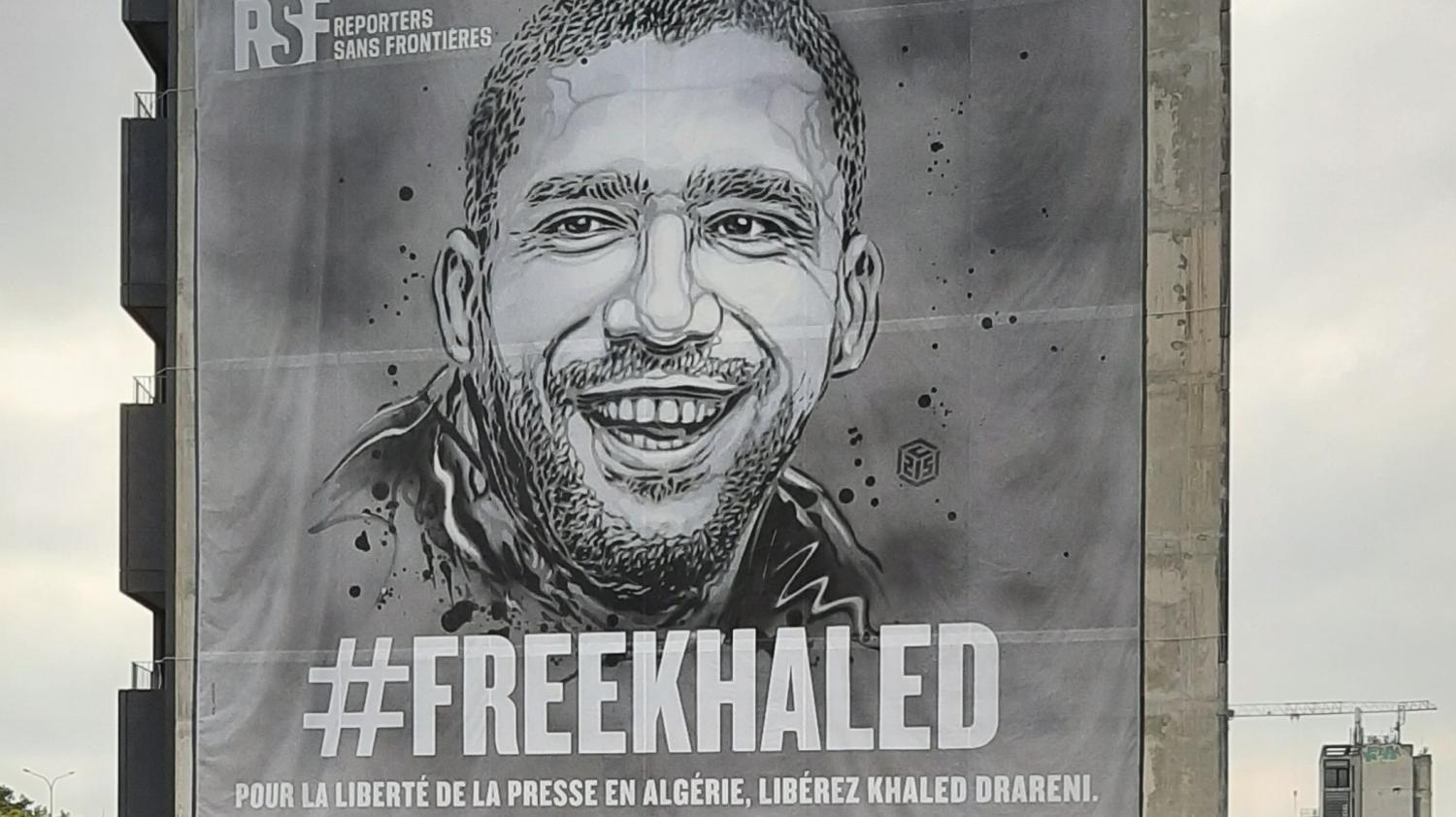 In the voices of Caroline Roux and Jérôme Bouvier who presented the Special Jury Prize for the last Assises of Journalism to Khaled Drareni, there was a solemnity in which emotion, anger and despondency took refuge. This October 1, 2020, the Algerian journalist was not in Tours to receive his prize, but behind bars on the other side of the Mediterranean. “IWe hope to applaud you next year“concluded Jérôme Bouvier by addressing the photo which was displayed in large at the back of the stage. At home, Khaled Drareni is condemned for having covered the demonstrations of Hirak, elsewhere he is celebrated for the seriousness and the depth of that same journalistic coverage. “Journalism in Algeria is considered a crime“deduces Mustapha Bendjama, editor-in-chief of the Provincial.

Close to the Parisian ring road, Reporters Without Borders deployed last Thursday, October 14, a canvas of 300 square meters, designed by C215 with the #FreeKhaled which now animates social networks. Never has RSF, which calls for the unconditional release of the Algerian journalist, spread such a large tarpaulin.

Even heroes of independence and spirits that we think are free today hesitate to speak out. It is a country that the authorities seek to put in the extinguisher. And which he risks making a pressure cooker.

Christophe Deloire, Secretary General of Reporters Without Borders, who made Khaled’s photo the banner of his Twitter profile.

Founder of the news site Casbah TribuneKhaled Drareni, 40, correspondent in Algeria for TV5 Monde, has worked in print and online media, radio and television, public and private. He has already interviewed the current head of state, Abdelmadjid Tebboune. Or Emmanuel Macron during his presidential campaign in 2017. His conviction to two years in prison on appeal is the heaviest sentence handed down against journalists for 20 years in Algeria.

In the daily The world dated September 21, French intellectuals sign a Tribune in which they call on Emmanuel Macron to intervene with his counterpart Abdelmadjid Tebboune.

And in the Algerian editors, the emotion is strong. In this Profession Reporter, we will hear these sometimes muffled voices that live under the pressure of intimidation and blackmail. We must hear Nabila, it is not her real name, who records on an encrypted messaging a text that she writes for franceinfo and send us from Algiers.

Editors speak in broad daylight. The incarceration of Khaled Drareni, detained since March 29, cannot be defined in a nutshell. From absurdity to incomprehension. The mobilization is general, but for the moment the Algerian power is not responding. 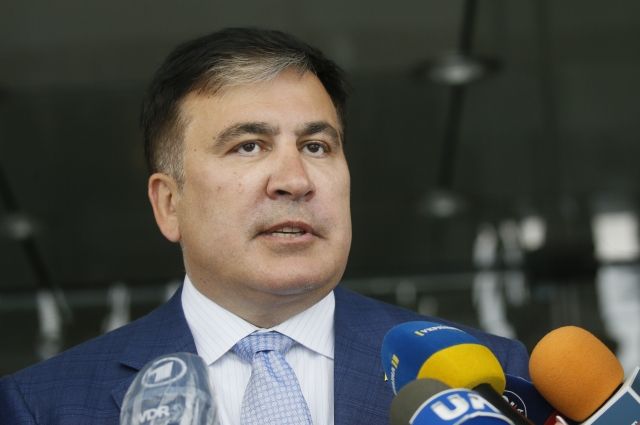 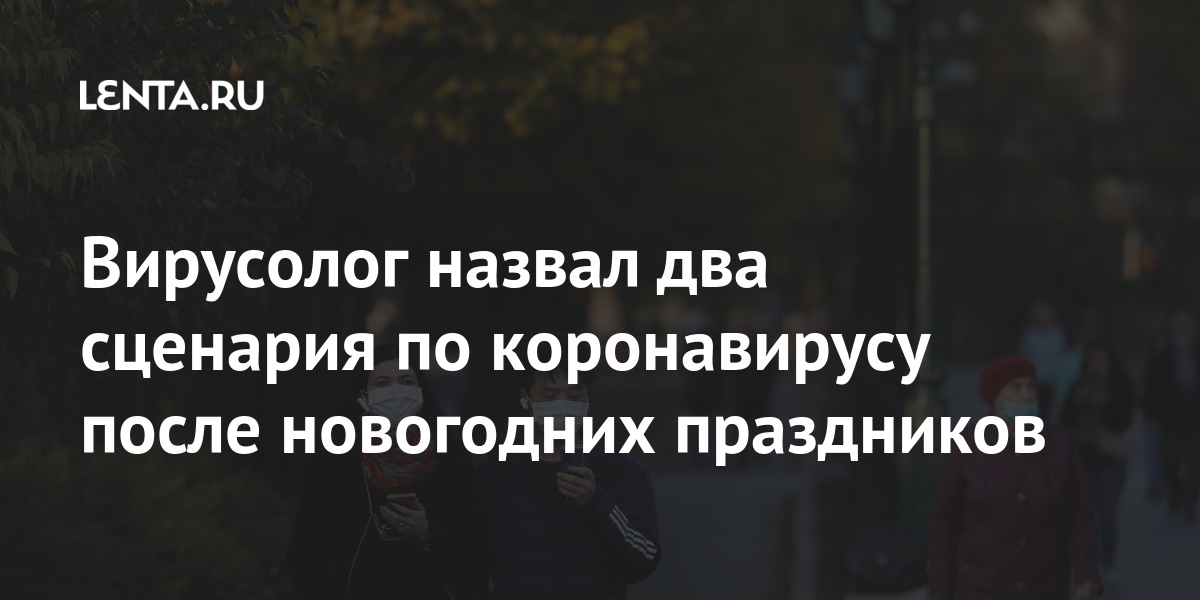 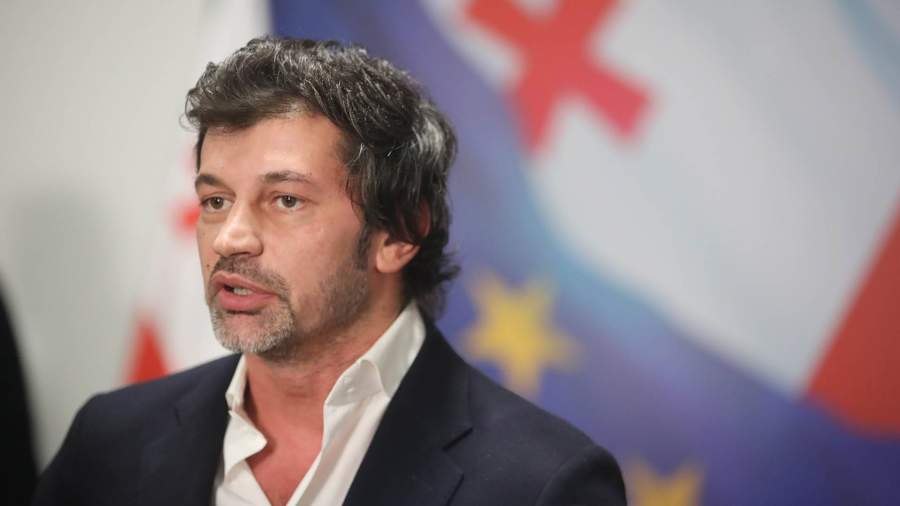 The death toll in the explosion in Afghanistan rises to 12