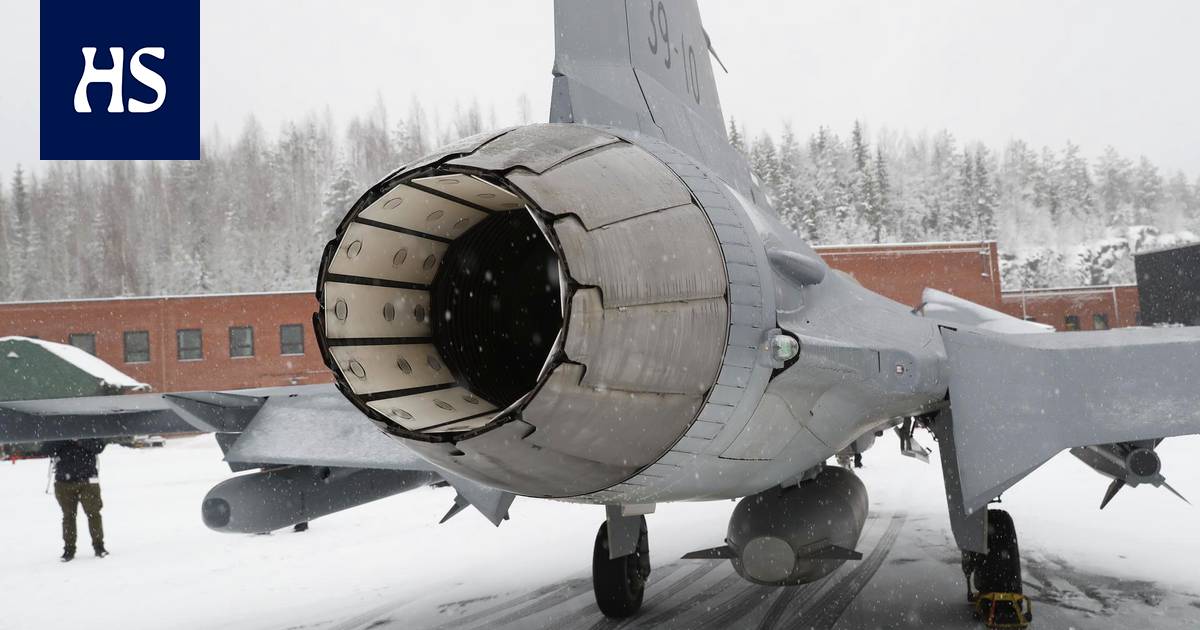 Invitations to tender will be sent to France, Sweden, the United States and the United Kingdom.

Government on Wednesday, the Committee on Economic Policy discussed the procurement of fighter jets, the so-called HX project.

The committee advocated sending a final call for tenders to the defense administrations of France, Sweden, the United States and the United Kingdom within the framework of the Parliament’s mandate to procure multi-purpose fighters, the Government said in a statement.

The Committee of Ministers was presented with the stage and timetable for the tender for the HX project. In addition, the decision model, key requirements and bid evaluation process for the HX project were reviewed.

The final procurement decision to replace the Air Force’s existing Hornet fighters is scheduled for the end of 2021. Ten billion euros have been set aside for procurement.

Hornet fighters further negotiations have taken place on the replacement in the shadow of the coronavirus successively with different manufacturers during the late fall and early winter. The last negotiations took place in early December in Tampere.

The Hornets will end their life cycle during this decade and will be replaced with new fighters. 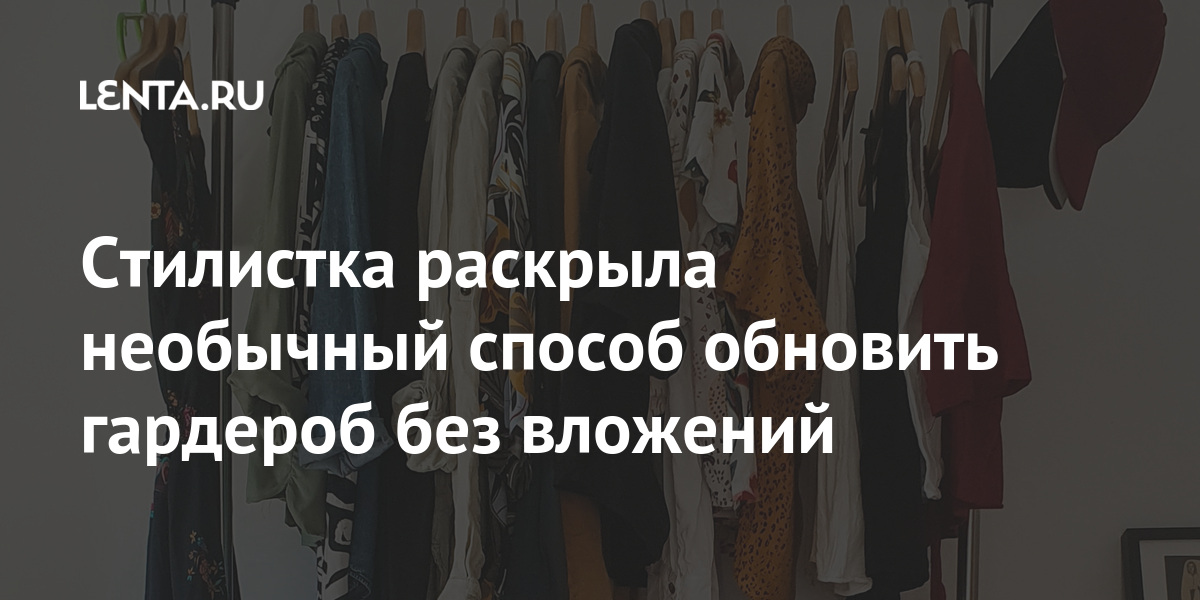 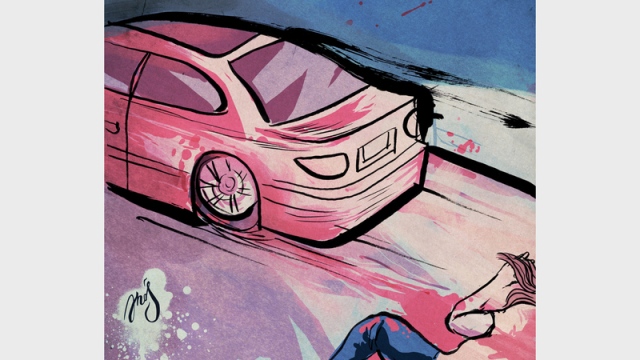 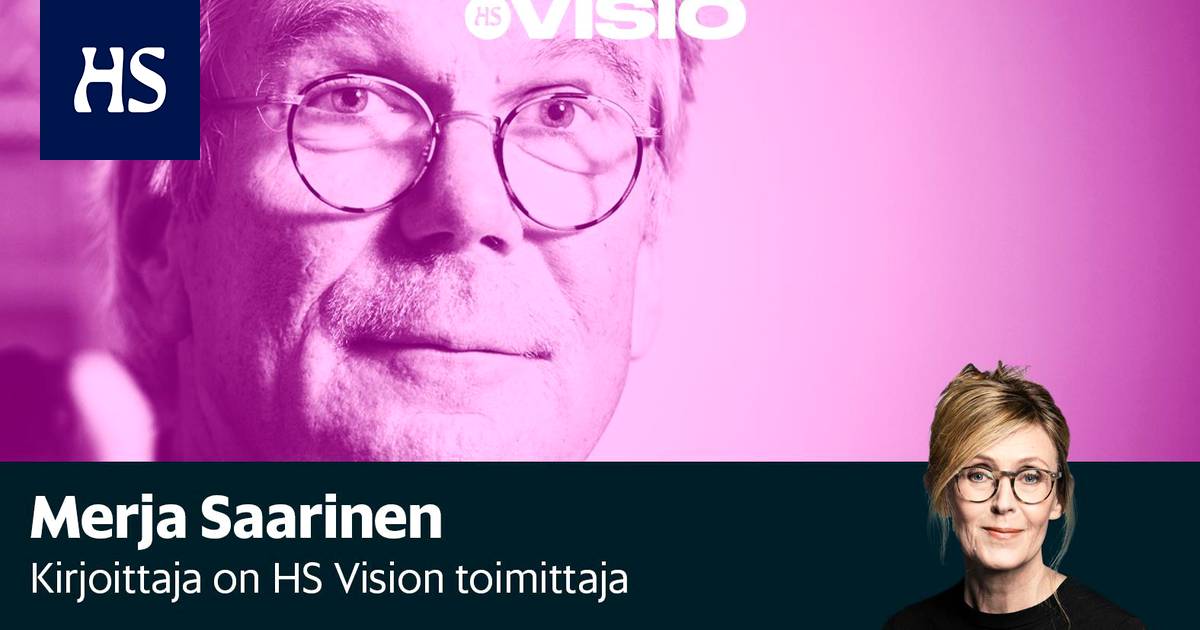 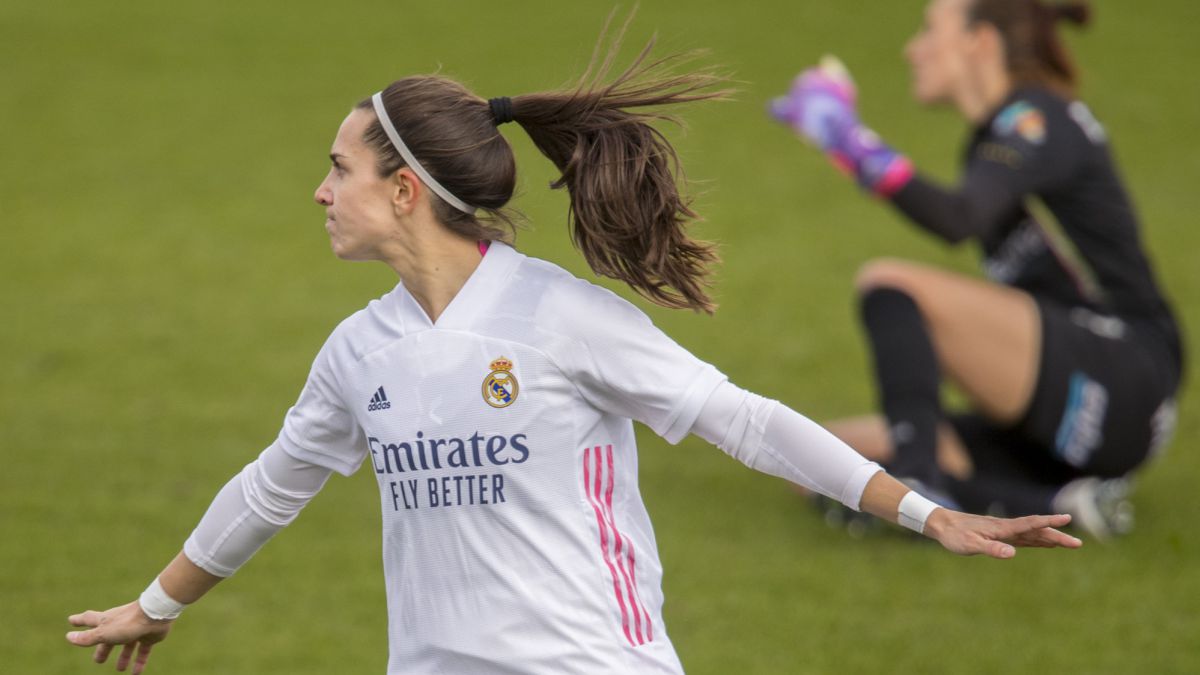 PRISA registers a profit of 89.7 million in 2020 due to the capital gains of Santillana

Stage after Corona: Opera and theater will incorporate the digital