Procurement of fighters Acquisitions of billions of fighters in Finland are nearing completion – Kaikkonen: “We are not going to buy a machine that we cannot afford to use” Ministry of Defense will send final invitations to tender at the end of January for the replacement of the Finnish Air Force’s Hornet fighters.

This is the largest arms trade in Finnish history, and there is great interest in its success and preparation.

The Defense Forces reported on the progress of the project on Friday and described the situation between the five fighter manufacturers as very even.

From the buyer’s point of view, the offers have changed for the better during the negotiations, said Major General for Engineering Kari Renko From the Defense Forces Logistics Department at a remote event opening the progress of the fighter project on Friday.

“The content of the tenders, both in terms of the products offered and in terms of quality and quantity as well as price, have improved significantly for the buyer and evolved from what was in the initial invitations to tender,” he said.

“The competition is very even, all providers still have challenges in some decision-making areas.”

There are challenges, for example, in reconciling operating and maintenance costs with the set price limit and the acceptability of contract terms, Renko said.

Minister of Defense Antti Kaikkonen (center) said the number of fighters to be procured is likely to be quite close to the 64 fighters originally planned.

The decision is made on the basis of estimated performance, not the number of machines.

“In my opinion, that scale at this final stage cannot now be thrown terribly from the number of Hornets we have had if we were to succeed in this competition,” Kaikkonen said.

“The multi-purpose fighter cannot be replaced by other systems,” Kaikkonen said.

Government on Wednesday, the Economic Policy Committee advocated sending a final call for tenders to the defense administrations of France, Sweden, the United States and the United Kingdom.

The final procurement decision to replace the Air Force’s existing Hornet fighters is scheduled for the end of 2021. The Hornets ’life cycle will end during this decade. The new machines are scheduled to serve until the 2060s.

Procurement EUR 10 billion has been set aside. This is compounded by long-term accrued life-cycle costs, which include the use and maintenance of machines. These are financed as annual budget expenditure, unlike the procurement itself.

The annual ceiling has been set at 10% of defense expenditure, or about EUR 250 million. In addition, there will be two more machine life cycle upgrades, each costing around € 1 billion.

The Department of Defense on Friday did not provide a clear current estimate of the final price of the aircraft.

“I want to emphasize that the Defense Forces themselves have a great interest in keeping these costs under control, preferring to press a little lower than that 250 million euros,” Kaikkonen said.

“We’re not going to buy a machine we can’t afford to use.”

For example State Audit Office has drawn attention to the fact that information on life – cycle costs will only be specified in the final tenders, which may lead to uncertainty after that.

“I am personally very confident that we know how to calculate this accurately and well,” said the HX-project program director Lauri Puranen from the Ministry of Defense.

“I have previously noticed that we have a much better understanding of this system, the total price as a number of other land and air forces.” 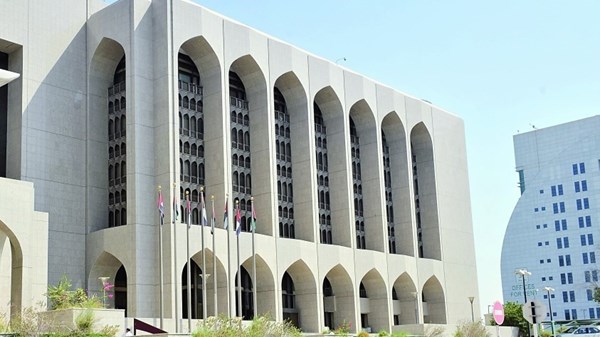 Arrested in the USA: El Chapo’s wife in custody