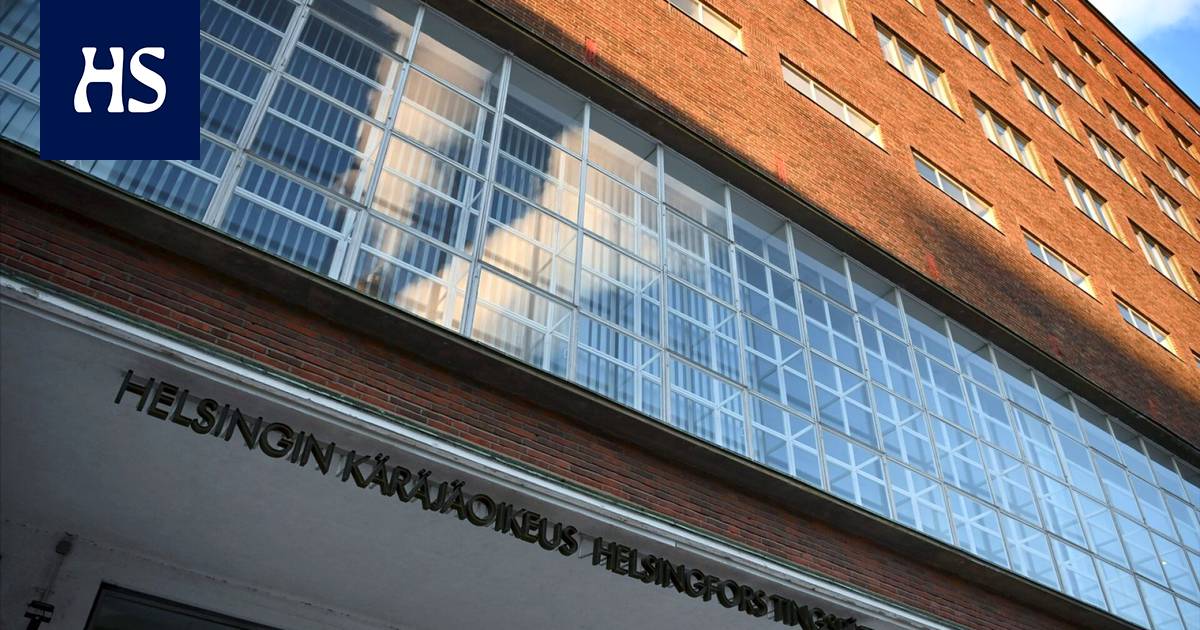 According to the district court, the imam took advantage of his confidential position.

Helsinki the district court has sentenced the imam to gross imprisonment of one and six months for aggravated sexual exploitation of a child.

In addition, the imam must pay the plaintiff EUR 2,000 in compensation, including interest, and legal costs.

The Imam is the spiritual leader of the Islamic community.

The prosecutor according to the defendant, i.e. the imam, had read the Quran at the home of the plaintiff, i.e. the child, of the two. The imam had touched the child from the top of his clothes all over his body and under his clothes from his chest area.

The Imam denied that he was guilty of aggravated sexual abuse of a child, had sexual intercourse with a child, and committed sexual acts against him.

The age difference between the plaintiff and the defendant is more than 45 years. The child was nine years old at the time of the act.

Outrageous sexual exploitation of a child may be punishable by a minimum term of imprisonment of one year and a maximum term of ten years.

In case law, the length of a sentence has been considered to be affected by how harmful the act has been to the child’s development.

The closer and more confidential the relationship, the more harmful the sexual abuse to the child.

In addition, the damage is affected by the quality of the abuse and the number of acts and repetitions.

Imaami is a relative of the child and has taken advantage of his or her confidential position to carry out his or her actions, the district court ruling states.

Imam has sworn the child not to tell anyone about the incident, which, according to the district court, also shows great guilt.

The judgment is not final, meaning it can be appealed.