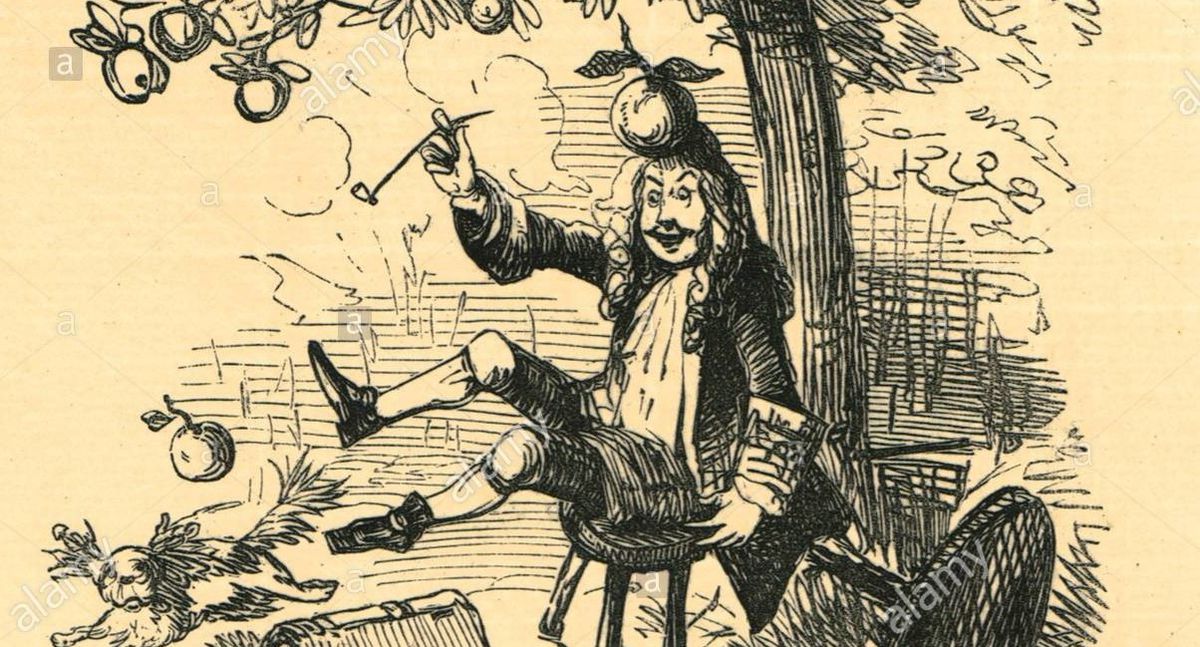 Regarding the Superman supermemes, which we talked about last week, here is what Francisco Ríos says: “The force necessary to stop a mobile is greater the shorter the stopping distance, so, if you stop at a lady who falls a few inches from the ground, the blow against your mighty steel arms will be almost worse than if you let her crash to the ground. Nor does it make sense to stop the bus that rushes at the child. No matter how strong you are, the maximum force you can do is the friction of your shoes against the ground, so if you get between the poor boy and the bus, what will happen is that you will be the one who hits the kid. Again, it is better to let the bus run over you than to hit it with your strong legs; at least, if the wheels don’t go through any vital place, it may be saved ”.

Another factor to take into account is the pressure exerted by the superhero’s hands when lifting a large weight or stopping a moving vehicle. Even if Superman were strong enough to lift, say, a 100-ton whale with one hand, the pressure at the fulcrum, assuming the surface of the hand is about 200 square centimeters, would be about 500 kilos per square centimeter: the fingers of the man of steel would sink into the body of the hapless cetacean like butter.

And when talking about Superman, some readers were reminded of his home planet, Krypton, and its intense gravitational field, which led to some disquisitions about gravity and its hypothetical variants (see comments from last week). Along these lines, one wonders what would happen if the attraction between two masses were inversely proportional to the distance, instead of to their square. I invite my astute readers to speculate on this simplified law of universal gravitation.

What if the attraction between two masses was inversely proportional to the distance, instead of its square?

Returning to our universe, and continuing with the subject of gravitational attraction and falls, a typical “Fermian” problem, in which the lack of data should not discourage us:

Two people jump at the same time through windows from different floors of a burning building, and one of them hits the firefighters’ rescue cushions two seconds before the other. Fortunately, both people are unscathed. What can we deduce from these data?