Priyanka Chopra and Rajkummar Rao starrer ‘The White Tiger’ came out with the first look, Desi girl will be portrayed as Pinky 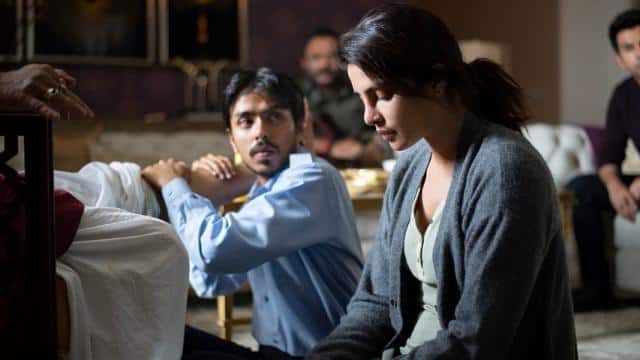 Bollywood actress Priyanka Chopra has shared the first look of her film ‘The White Tiger’. Priyanka has shared these two photos from her social media handle. Along with this, he has written about his character in the film. Rajkummar Rao is also seen in the photo.

Desi Girl Priyanka Chopra, sharing the first look, wrote – “In The White Tiger I am playing the character of Pinky. This is the story of an American immigrant. She is in India with her husband, who is moving for business. And then the story changes. This is a story that needs to be told by everyone. The White Tiger is coming soon on Netflix. “

The film is made on the novel of Arvind Adiga. The film has been shot both in India and America. In the photo that Priyanka has shared, Adarsh ​​Gaurav is seen with her. A photo shows a little glimpse of Rajkumar Rao.

Priyanka Chopra also praised her co-actors with the announcement of The White Tiger. He wrote about Rajkumar Rao that Rajkumar Rao is already one of the most famous actors of Bollywood, he is also in this film. The film is quite powerful. This can make you uncomfortable and most importantly it will definitely entertain you.

So proud to present the first look of the WHITE TIGER – directed, written, and produced by Ramin Bahrani, based on The New York Times Bestseller and the 2008 Man Booker Prize-winning novel. (1/5) pic.twitter.com/Q9DJYKNbZr

Regarding his second co-actor, he wrote, “This is the story of the plight of a family and a person – Adarsh ​​Gaurav has played the role of Balram Halwai. He is the most talented of all the new artists I have worked with till date ”.

Let me tell you, it is based on the New York Times Bestseller and the 2008 Man Booker Prize Novel Winner Book. Its director is Ramin Bahrani. 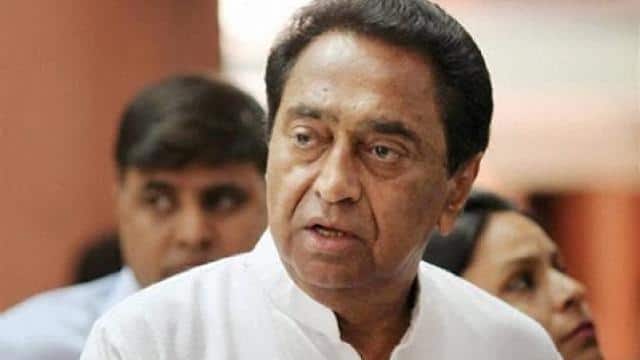 Ibrahim Ali Khan made such a mouth at his Abbu’s wedding, the photo went viral

Bihar Opinion Poll: BJP will dominate Nitish in Bihar? Know how many seats in the survey of Times Now and C-voters