Prisons The man died in a police prison in Lahti

The matter is being investigated as a death investigation.

Lahti A person died in the police prison at the main police station the night between Monday and Tuesday, the Häme Police Department says. The man was found dead during the search.

According to the instructions of the Police Board, another police district, in this case the Länsi-Uusimaa Police Department, always investigates deaths in police premises.

According to MTV News the dead man was one of the founders of the United Brotherhood gang. 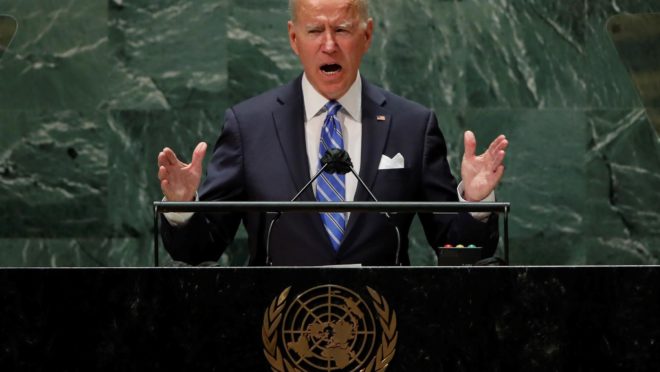