Prisons EN Committee against Torture: Despite the remarks, the shortcomings of Finnish prisons have not been rectified 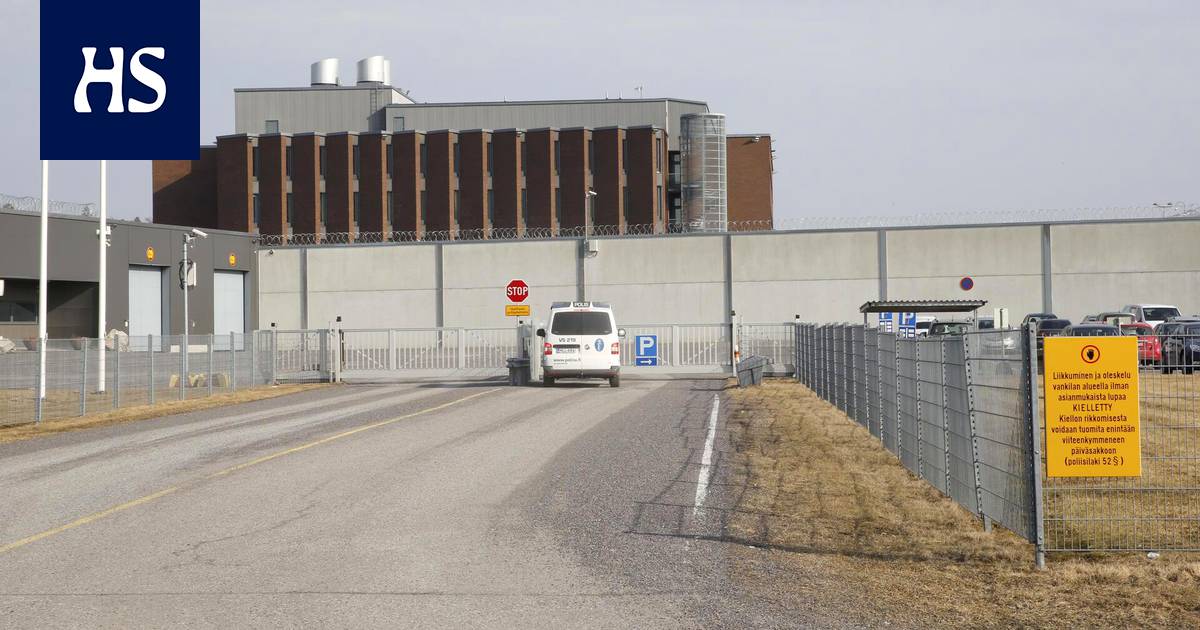 The committee calls for improvements in, for example, medical examination practices in Finnish prisons and institutions, the treatment of young people’s substance abuse problems in school homes and the rights of detainees.

Finland the shortcomings of prisons and institutions have not been remedied, despite a number of comments, according to a recent report by the Council of Europe’s Committee against Torture, the CPT.

For example, people detained in police prisons and foreign detention facilities are still not allowed to report their situation to their loved ones within a reasonable time, although the CPT has already pointed this out in 2014.

According to the report, notification can be delayed for up to the maximum period of detention allowed by law, i.e. 96 hours. By law, the delay should not exceed 48 hours.

Finland has also not sufficiently complied with the Committee’s previous recommendations on the rights of detainees to see a doctor.

Report the information is based on a mission carried out by a CPT delegation in September last year. The delegation visited, for example, prisons, psychiatric wards, the detention center for foreigners and police detention facilities in several locations.

In addition, the committee visited Finnish school homes for the first time. The visits revealed that the treatment of substance abuse problems among young people living in institutions is inadequate.

The report therefore calls on the authorities to improve the treatment of substance abuse in school homes. The committee shall be informed of any plans to remedy the situation within three months.

His freedom The CPT, which monitors the rights and treatment of detainees, also reiterates the concern it has already expressed in the report that Finnish prisons have failed to address inter-prisoner violence and intimidation sufficiently.

CPT said in the fall after his visit, that the situation is particularly worrying in Turku Prison, where several violent incidents have taken place. According to the CPT, Finnish prisons would need more trained staff, especially for closed prisons.

Health checks for new prisoners and people entering foreign detention units are also deficient, according to the report. The Committee therefore calls on the Finnish authorities to set up a rapid and systematic medical examination system in institutions and prisons.

In addition to the demands for improvement, the report also commends Finland for: many cells have finally been rid of Hämeenlinna Women’s Prison and that changes have been made to the law in Finland to reduce the time spent in police prisons.