Prison violence, “Truncheon in the private parts”. “Fists, I was in a wheelchair” 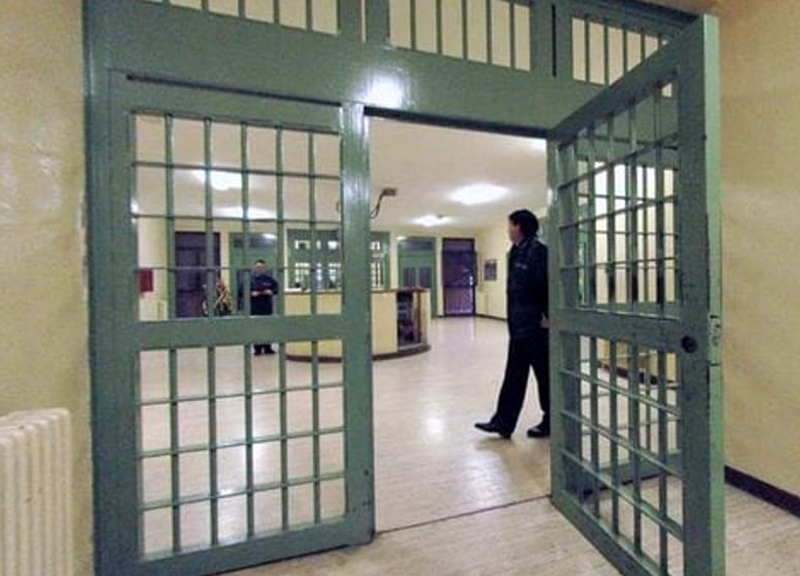 Prison violence, “Truncheon in the private parts”. “I was in a wheelchair”

The Minister of Justice Marta Cartabia is very tough in the face of the videos of the violence and beatings of inmates in the prison of Santa Maria Capua Vetere “are an offense and an outrage to the dignity of the person of the prisoners and also to that uniform that every woman and every man of the Penitentiary Police must wear with honor, for the difficult, fundamental and delicate task that is called to play. A betrayal of the Constitution “. Leafing through the more than two thousand pages of the order issued on Monday by the investigating judge – we read in the Corriere della Sera – we come across an escalation of horrors. Violence and humiliation difficult even to imagine. “They stripped me, claiming they were looking for drugs and cell phones – tells a recluse to the magistrate -. I had a micro phone that I pulled out of my private parts and handed it to the prison officers. The latter, however, did not believe that I had only one, so much so that they carried out an inspection on me. I remember they made me kneel down and used one of the batons in their possession to inspect my private parts.

In the videos of the beatings in the prison of Santa Maria Capua Vetere – continues the Corriere – an agent can be seen beating even a prisoner who is in a wheelchair. “They were demons.” Enzo is a man who has been in for almost thirty years, he has toured many prison houses and there are many agents he has met. “But what I saw in Santa Maria I haven’t seen anywhere else.” His condition as a disabled person did not earn him any discount on the treatment to which the inmates were subjected that day. “When they took us out of the cells they immediately started hitting us. Then they made us go down to the ground floor, I had to use the elevator and I remember they beat me in there too ».