PRISA creates PRISA Motor, the platform that will unify all automotive content 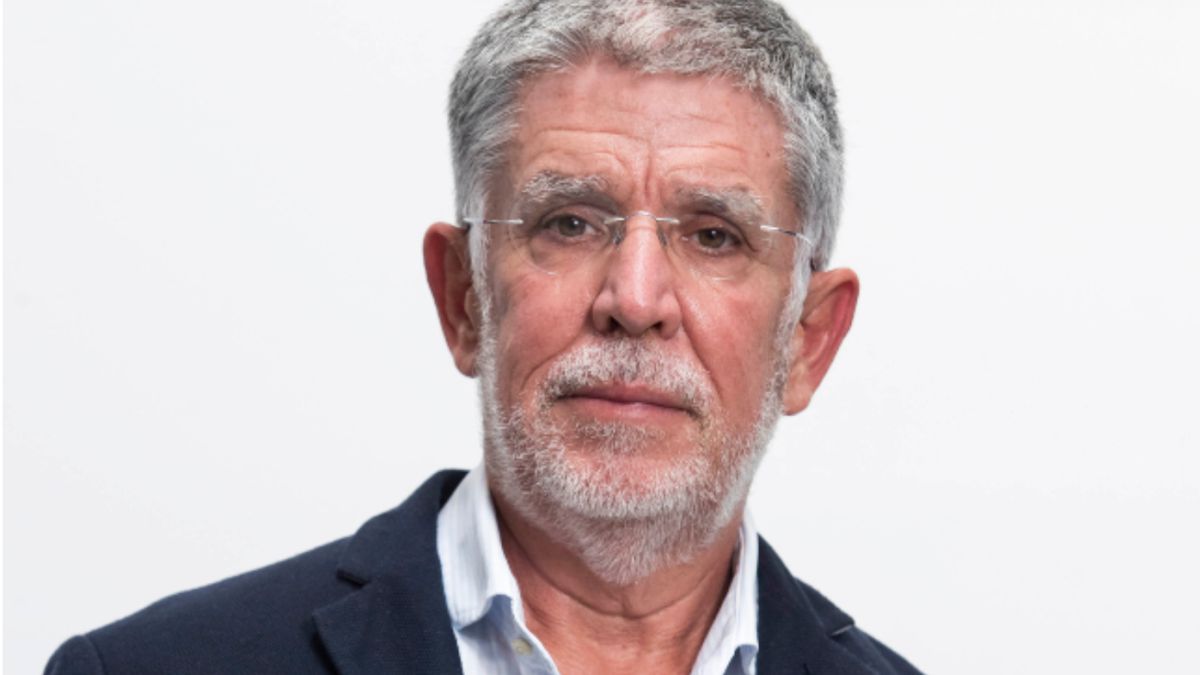 PRISA Media creates PRISA Motor, a transversal platform that will include all the product information of the motor sector in the group’s media -EL PAÍS, AS, Cinco Días, Cadena SER and Huffpost-. It will be directed by the journalist Alejandro Elortegui, until now deputy director of AS, and will have as editor-in-chief Raúl Romojaro.

PRISA Motor was born with the aim of becoming the rReference of automotive information in Spain. In addition to news, reports, news, model analysis and comparative tests, it will also approach new technologies or sports competitions, with a special focus on energy efficiency in the automotive sector. All this, adapted to multiple narratives, such as text, video or podcast.

With this decision, PRISA Media takes a new step towards a pioneering organization based on cross-cutting platforms, which simplifies and makes the company’s organizational structure more efficient, allowing it to maximize the reach of its contents with a global vision. Last May, PRISA Audio was created, the platform that unifies all the company’s non-linear audio content (podcast), whose CEO is María Jesús Espinosa de los Monteros.

Alejandro Elortegui (60 years old, Madrid) has a degree in Information Sciences from the Complutense University of Madrid. Elortegui began his professional career at the Europa Press agency, where he served as deputy director of the Television area, was director of the delegation in Andalusia, director of Development and Reports. In 1997 he joined AS as Deputy Director. In 2005 he was appointed General Manager of Progresa and in 2009 he joined Real Madrid as Communications Director. At the end of that same year, he returned to AS as deputy director, a position he held until his appointment as director of PRISA Motor.

Raúl Romojaro (55 years old, Toledo) He has developed his entire journalistic career in the newspaper AS, which he joined in 1988, specializing in motor information (competition and product). From that year until 1996, he was sent special to the motorcycling great prizes, a task that he combined with the deputy director of the Top Auto and Top Moto magazines, within Grupo Semana. In 1998 he was appointed head of the motor section of AS, becoming chief editor of the same in 2004, moment in which an engine section with its own entity was launched in the newspaper. In 2015 he was in charge of the development of the transversal website El Motor de Prisa Noticias, until his reincorporation to AS in 2020.