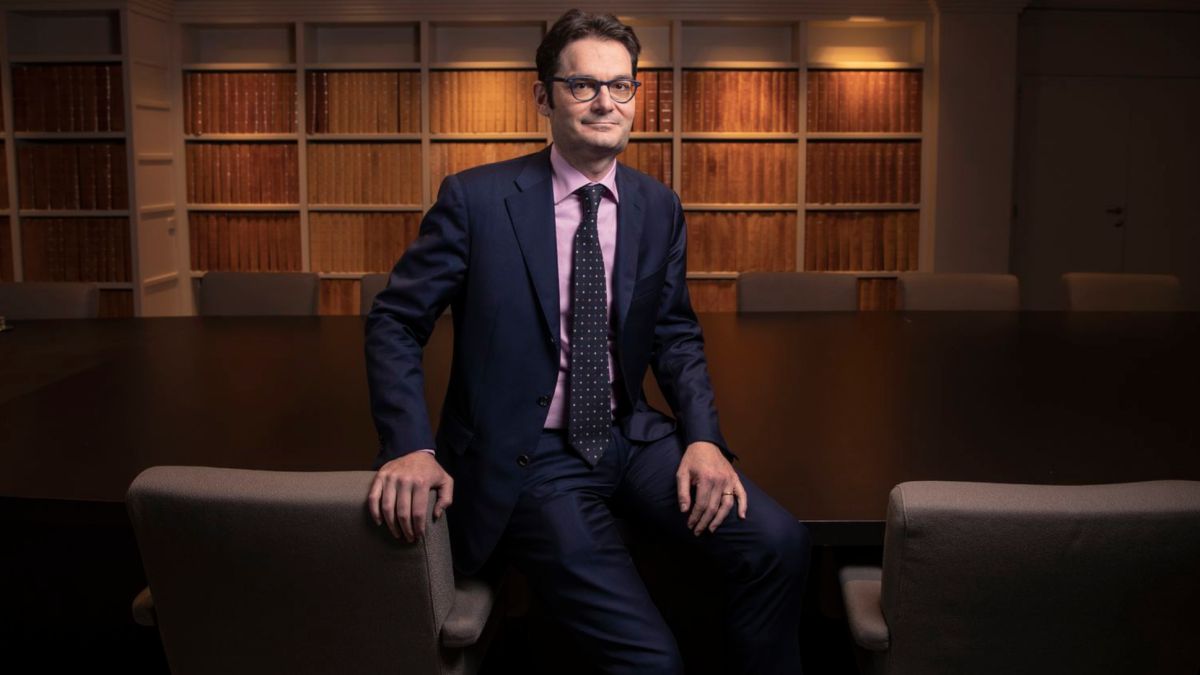 The Board of Directors of PRISA, held this afternoon, has approved a series of changes to promote the transformation of the Group, including the appointment of Joseph Oughourlian as Non-Executive Chairman of the Group, at the proposal and prior report of the Appointments, Remuneration and Corporate Governance Committee (CNRGC). Oughourlian served as Vice President since April 2019 and his appointment as Chairman was carried out within the framework of the Succession Plan launched by the Board of Directors after the resignation, last December, of the previous Chairman of the Board.

On the other hand, the independent director Javier de Jaime has announced his resignation as a member of the Board and, therefore, as a member of the Executive Committee, by means of a letter dated today, February 23, 2021, in the anticipation that his current professional situation will make it difficult for him to meet his responsibilities as director and member of the Committee Delegate of PRISA, with the maximum dedication and diligence required. The Board of Directors thanked Javier de Jaime for his dedication, contribution and professionalism during the performance of the position.

The Council has also agreed the appointment, by co-option, of Pepita Marín Rey-Stolle as director, with the category of independent, to fill the vacancy left by Javier de Jaime. Pepita Marín’s professional profile and experience fit with the competency matrix prepared by the CNRGC, providing the professional and personal skills required by the Board of Directors, in particular, experience in E-commerce and digitization, auditing, entrepreneurship, and generational renewal. . Likewise, with this appointment and following the recommendations of good corporate governance, the presence of women on the Board of Directors is reinforced.

The Non-Executive President of PRISA, Joseph Oughourlian, explains that “with the changes in the Board of Directors we want to start a stage of transformation and generational change within the Board itself and the organization.” “The profiles included in the positions of the Board will allow us to promote, together with the CEO of the Group, Manuel Mirat, the company’s roadmap”, he says.

Likewise, the reorganization of the Board committees has been agreed, which are configured as follows. The Delegate Commission It will be composed of Joseph Oughourlian, as president, Manuel Mirat, Béatrice de Clermont-Tonnerre, Manuel Polanco, Javier Santiso and Rosauro Varo.

The Audit, Risk and Compliance Committee It will continue to be chaired by Dominique D’Hinnin and will have Amber Capital UK (represented by Fernando Martínez), María Teresa Ballester and Pepita Marín Rey-Stolle as members.

The Appointments, Remuneration and Corporate Governance Committee It will be chaired by Béatrice de Clermont-Tonnerre and will have Javier Santiso, Dominique D’Hinnin and Rosauro Varo as members. The secretary of the committees is Xavier Pujol, secretary of the Board of Directors of PRISA.

Joseph Oughourlian he trained in Paris at the HEC and IEP (SciencesPo) business schools and at the Sorbonne. He began his career at Société Générale in the French capital in 1994 and moved to New York in 1996. In 2001 he created Amber Fund and in 2005 he founded Amber Capital. Oughourlian joined PRISA’s board of directors in December 2015 and he was appointed vice president in April 2019. After the meeting of December 18, he held the acting presidency of the Group.

Rosauro Varo is Degree in Law by the University of Seville. He started his business career more than 20 years ago with different entrepreneurship projects. Today, he develops his business initiatives through GAT Inversiones, a group of which he is president. Also, at present it is member of the board of directors of the Círculo de Empresarios del Sur de España (CESUR). He has been a director of PRISA since last December.

Varo has been vice president of the telecommunications company PepePhone and a member of various Boards of Directors, including among them El León de El Español Publicaciones, SA, publishing company of the digital newspaper El Español and the financial portal Invertia. He is a professor of the Master in Finance and Banking at the Pablo Olavide University of Seville and a speaker of the Senior Management Program of Leading Companies and Institutions of the San Telmo Business School, where he addresses matters such as business mergers and acquisitions or the digital economy.

Its social commitment is conveyed through the board of the ALALÁ Foundation, a benchmark in the development of social integration projects for groups at risk of exclusion in southern Spain.

Béatrice de Clermont-Tonnerre, A director of PRISA since June 2019, she is a member of the executive committee of the artificial intelligence company Kayrros, focused on energy markets. Until September 2019, she was a Google advisor for AI Partnerships. From the Artificial Intelligence Research Center in Paris, he was in charge of machine learning solutions with large clients. From 2013 to 2018 she was Director of Monetization for Southern Europe at Google, covering France, Spain and Italy. She was previously Vice President of Development at Lagardere, leading mergers and acquisitions in the pay TV, book and magazine publishing, sports rights and digital media sectors. From 2001-2005 she worked at Grupo Canal Plus as Director of Interactive Television and Co-Director of Programming.

He began his professional career as a radio journalist for two years and entered the business world as a strategy analyst at MATRA, working in the defense and space industries. From 1995 to 1999 he was a junior member of the team that led the creation of the EADS group (now Airbus Group). Béatrice de Clermont Tonnerre graduated in Political Science and Economics from the Paris IEP and holds an MBA from the École Supérieure des Sciences Economiques et Commerciales.

Pepita Marín Rey-Stolle is one of the most prominent leaders of the Spanish entrepreneurial ecosystem. He has a solid background in international management and business finance. She has a degree in E4 from ICADE and Reims Management School in a double Spanish-French degree in international business sciences.

After working as a consultant at Oliver Wyman and as an auditor at PwC, she founded and is CEO of We Are Knitters, the world’s leading digital brand in the DIY sector. Ten years after its foundation, the company has a turnover of 20 million euros selling knitting kits and balls online, 95% outside of Spain, with a team managed from Spain of 32 people, thanks to the digitization of the business and with so much only 13,000 euros of initial investment. We Are Knitters is an example of digitization in a purely analog and traditional market that has achieved a community of more than a million people worldwide.

Pepita Marín was distinguished in 2020 with the Princess of Girona Business Award for “knowing how to unite tradition and modernity, turning the ancient tradition of weaving into a modern hobby ”. Since 2019, Pepita is an Endeavor Spain Entrepreneur along with other prominent entrepreneurs such as Juan de Antonio de Cabify, Verónica Pascual de Asti or Óscar Pierre de Glovo. 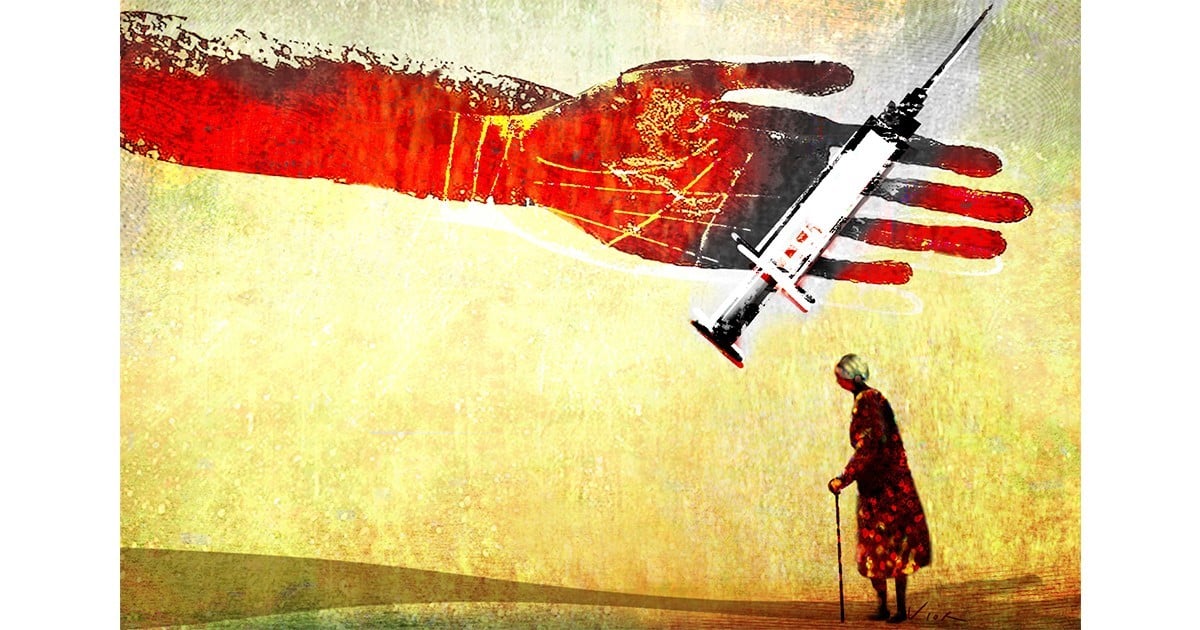 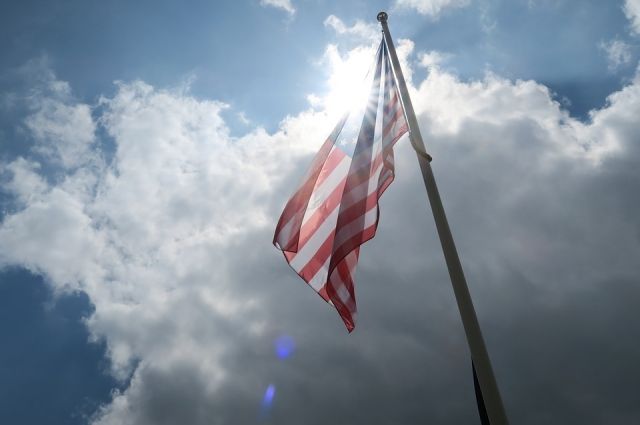 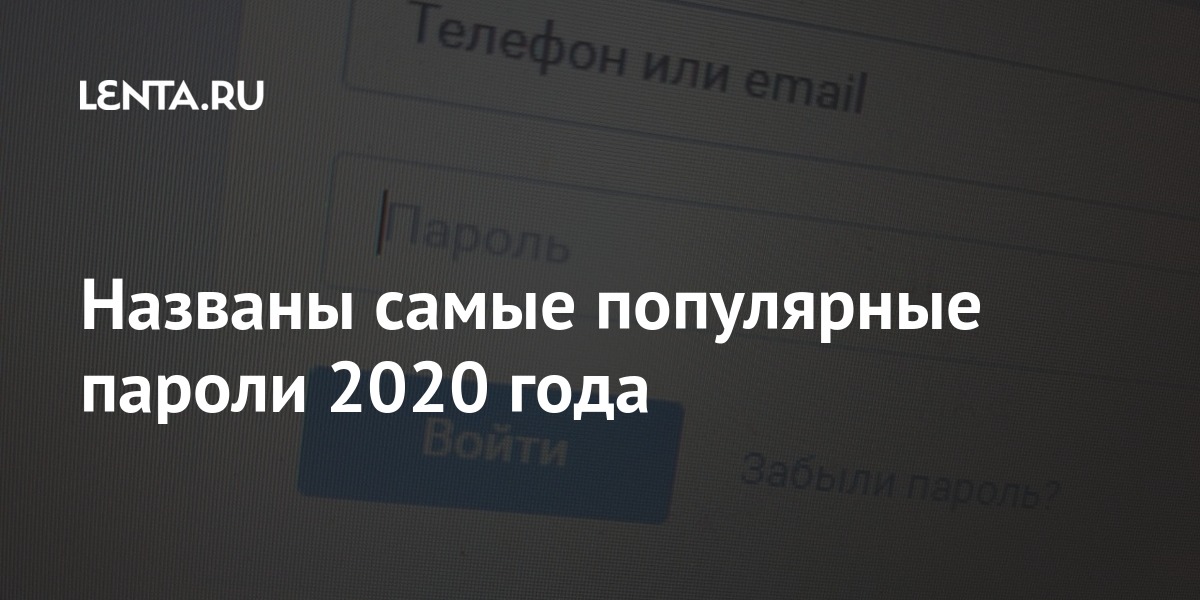 The most popular passwords of 2020 revealed 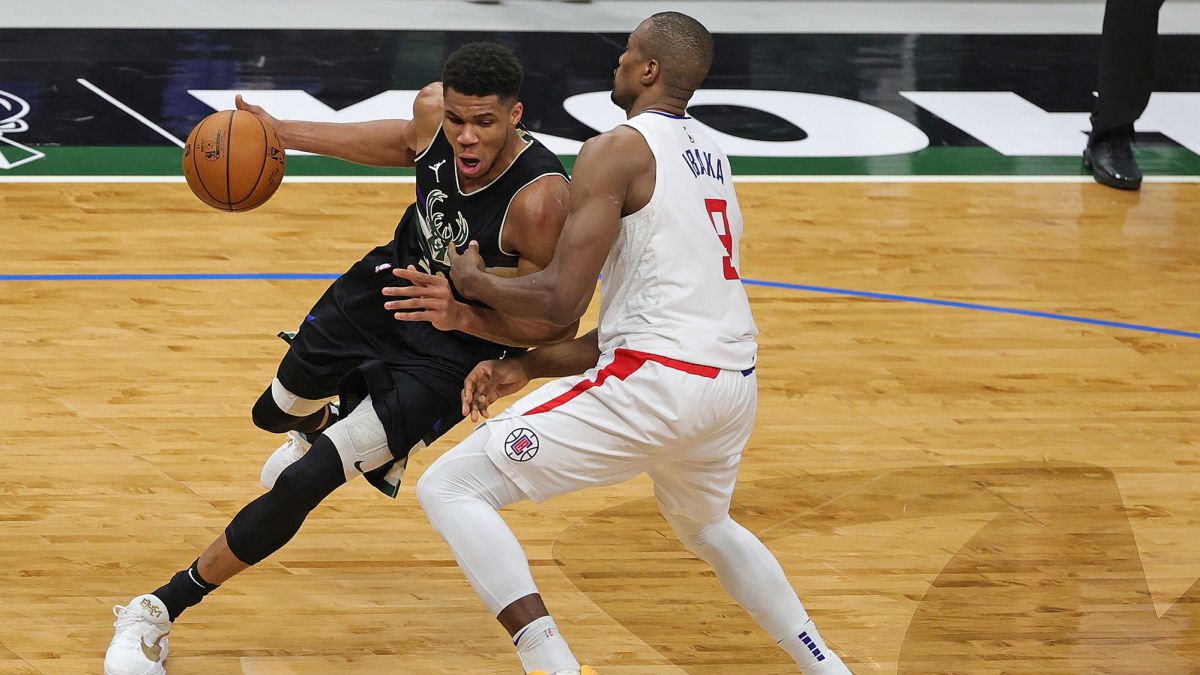 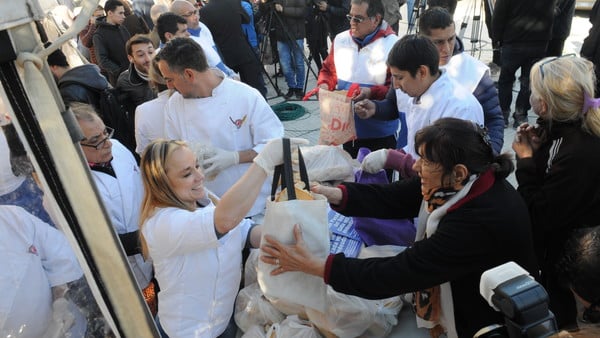 Dragon Ball: Goku is the new ambassador of the masks in Peru | EarthGamer

Study on the origin of the pandemic: Wiesendanger defends Wuhan theses – WELT