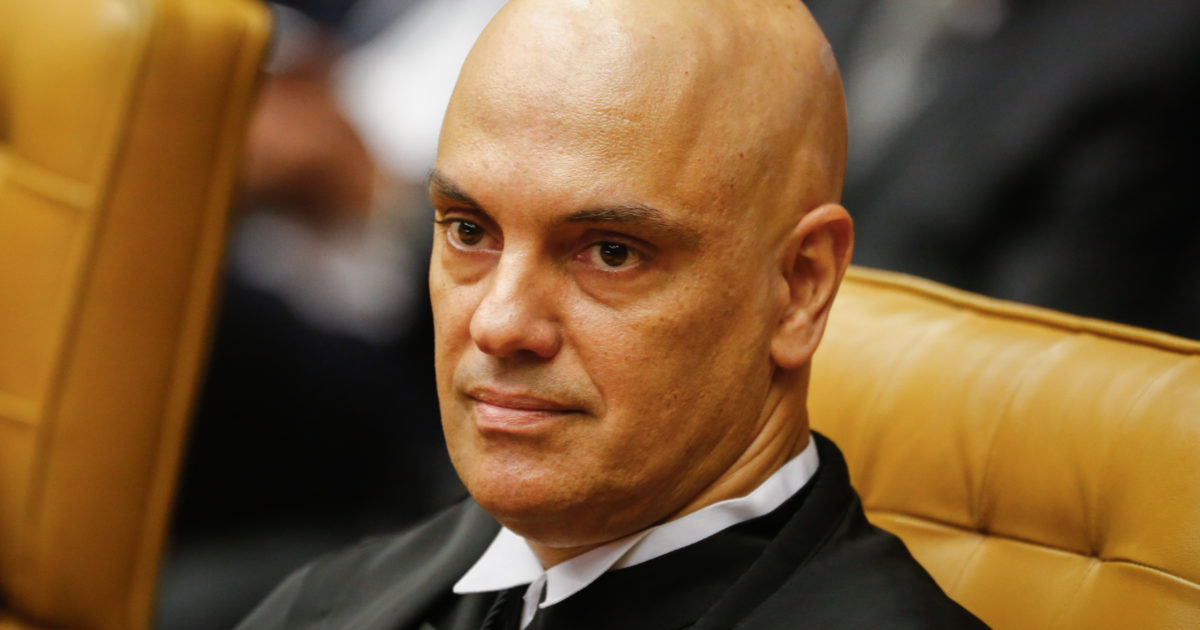 Minister Alexandre de Moraes, of the STF (Supreme Federal Court), said he does not believe that the printed vote can contribute to democracy. The magistrate was interviewed in the last edition of Supreme in the Week, podcast produced by the court’s office, released on Saturday (June 26, 2021).

Future president of the TSE (Superior Electoral Court), Moraes was asked about the PEC (Proposal for Constitutional Amendment) that is being processed in the Chamber to institute the printing of voting slips in electronic voting machines.

For the minister, a “massing majority” of the population believes in the ballot boxes, but a minority seeks to question the legitimacy of electronic voting without presenting proof of fraud.

“I think the discussion is valid so that the Superior Electoral Court can reaffirm the full legitimacy, transparency and reliability of electronic voting“, said Moraes. “Eventually, if there is a need for changes for greater inspection, the Electoral Court is open. I do not think that the printed vote can contribute to democracy, as we run the great risk of breaking the secrecy of voting“.

Moraes stated that the topic is also under discussion at the STF and the TSE. “But if you ask me: ‘is printed voting necessary today to improve democracy?’ It is not“, said the minister.

Moraes is the 2nd minister to openly take a stand against the printing of proof of vote. The president of the TSE, minister Roberto Barroso, is also critical of the proposal. At a press conference last week, Barroso said that he hopes the proposal will not be approved by the plenary of the Chamber.

“In the special commission, I am resigned that it must pass, but I hope it does not pass the plenary because they will harm democracy”, said the minister.

On Sunday (June 27), supporters of President Jair Bolsonaro (non-party) organized a demonstration in favor of the measure. About 200 people and 150 cars participated in the act in Brasília. One of the organizers stated that the low concentration of people was due to a sporting event in the capital.