Princess Maison: the fifth volume will arrive at the end of June 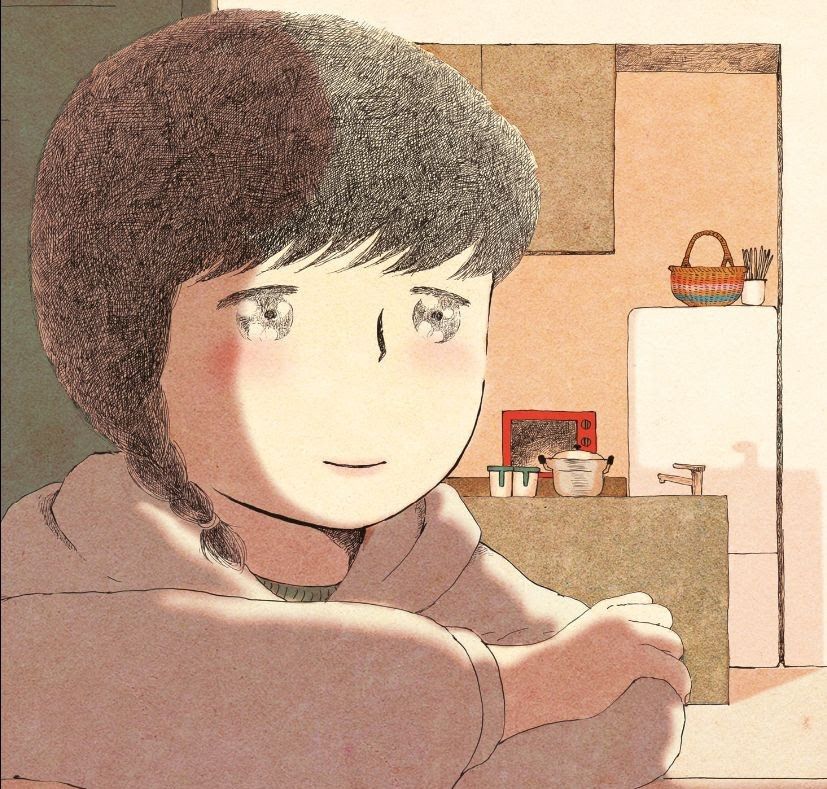 BAO Publishing announces the imminent arrival of the fifth volume of Princess Maison, famous work created by Aoi Ikebe. The manga will be available for purchase in all comics, bookstores and online stores starting from 24 June at the introductory price of € 7.90. Let’s find out more details together thanks to the press release issued by the publishing house.

Sachi has finally realized her dream of buying a house, but has realized that this will not change her. It’s the little things in life that make her happy and she looks at them in endless amazement. The manga series by Aoi Ikebe reaches its penultimate volume, which has already become a TV series in Japan and is now beloved also in Italy, which tells about life in today’s Tokyo through the aspirations and difficulties of young women.

What does it mean for you to be alone?

BAO Publishing is pleased to announce a new title of the Aiken line, the manga of BAO: the fifth volume of the series Princess Maison of Aoi Ikebe.

Sachi Numagoe’s determination to realize her dream of buying a house of her own inspired and passionate the people around her, who now turn out to be sincere friends. The diverse and incredibly human cast we’ve known to date gathers around her, and each seems more stimulated to achieve their own happiness by setting new goals.

In this penultimate volume of the series, mangaka Aoi Ikebe weaves stories of young and adult women, giving space to new reflections on single life and personal aspirations, without neglecting the usual practical tips and strategies for finding the ideal home in a big city like Tokyo.

Princess Maison vol. 5 is available in bookstores and comics from 24 June 2021

Aoi Ikebe debuted with Rakuyō. Subsequently he works on Tsukuroi Tatsu Hito, from which a film is also made: it is his first long series and tells the story of a young woman who works in a tailor’s shop for Western clothes. Princess Maison follows the story of a girl who is determined to buy an apartment on her own. The manga, with which it won numerous awards and from which a drama is also drawn, proves to be a huge success. Other notable works are Ne Mama (released by Dynit as Mamma), which earned her an award at the Japan Media Arts Festival, Saudade, Dobugawa, Kagome Kagome and Zassō yo Taishi wo idake. One of the most admired features in his style is the mastery with which he portrays the women of our age.