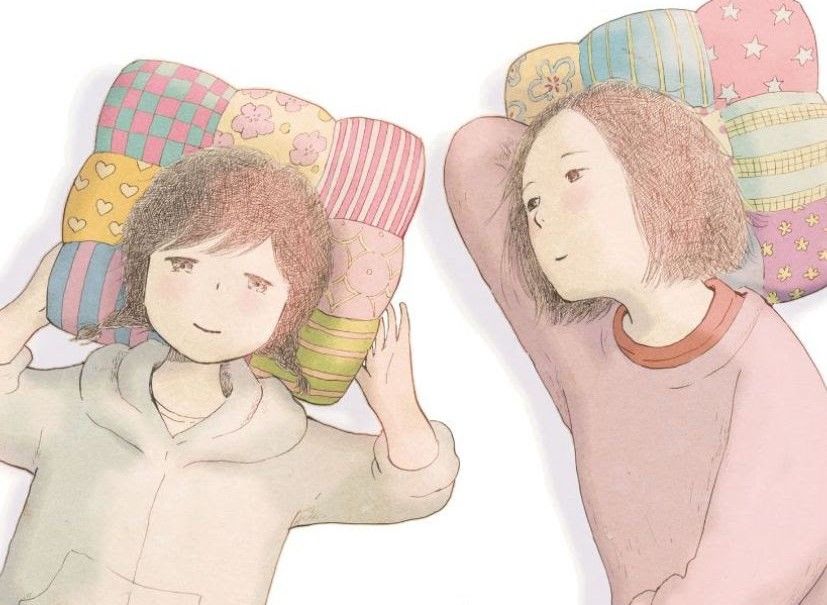 BAO Publishing announces the imminent arrival of the sixth and final volume for Princess Maison, the work of Aoi Ikebe for the Aiken line. The volume will be available for purchase in all comics, bookstores and online stores starting from 26 August at the introductory price of € 7.90.

Looking for the apartment of his dreams, Sachi Numagoe met many other women determined to achieve independence and their own personal happiness. Now their stories come to the awaited epilogue in this final volume of the series signed by manga creator Aoi Ikebe, who has conquered readers by telling with sincerity and delicacy the aspirations and difficulties at thirty in a metropolis like Tokyo.

Sachi thought he was looking for a home, but what he wanted was a place in the world.

BAO Publishing is pleased to announce a new title of the Aiken line, the manga of BAO: the sixth and final volume of the series Princess Maison from Aoi Ikebe.

Sachi Numagoe began looking for a home of his own in Tokyo in the year of the Olympics. For her, finding the apartment of her dreams represents happiness, after so many savings and sacrifices. But becoming an adult and independent in a metropolis hides several obstacles, as all the women he has known show.

Young or adult, single or related to the family, focused on work or eager for change, all are examples for Sachi and, in turn, are inspired by his fortitude, determined to achieve his own personal fulfillment beyond what society would like.

With skill and delicacy, Aoi Ikebe gave voice to a variegated and very human cast that finds its epilogue in this final volume, interspersed with the usual practical advice to find the ideal home. A story of atypical and surprising growth that has already become a TV series in Japan, which in Italy has conquered more and more readers until the last chapter.

Princess Maison vol. 6 is available in bookstores and comics from August 26, 2021

Aoi Ikebe debuted with Rakuyō. Subsequently he works on Tsukuroi Tatsu Hito, from which a film is also made: it is his first long series and tells the story of a young woman who works in a tailor’s shop for Western clothes. Princess Maison follows the story of a girl who is determined to buy an apartment on her own. The manga, with which it won numerous awards and from which a drama is also drawn, proves to be a huge success. Other notable works are Ne Mama (released by Dynit as Mamma), which earned her an award at the Japan Media Arts Festival, Saudade, Dobugawa, Kagome Kagome and Zassō yo Taishi wo idake. One of the most admired features in his style is the mastery with which he portrays the women of our age.