Prince William and Harry meet in honor of Princess Diana 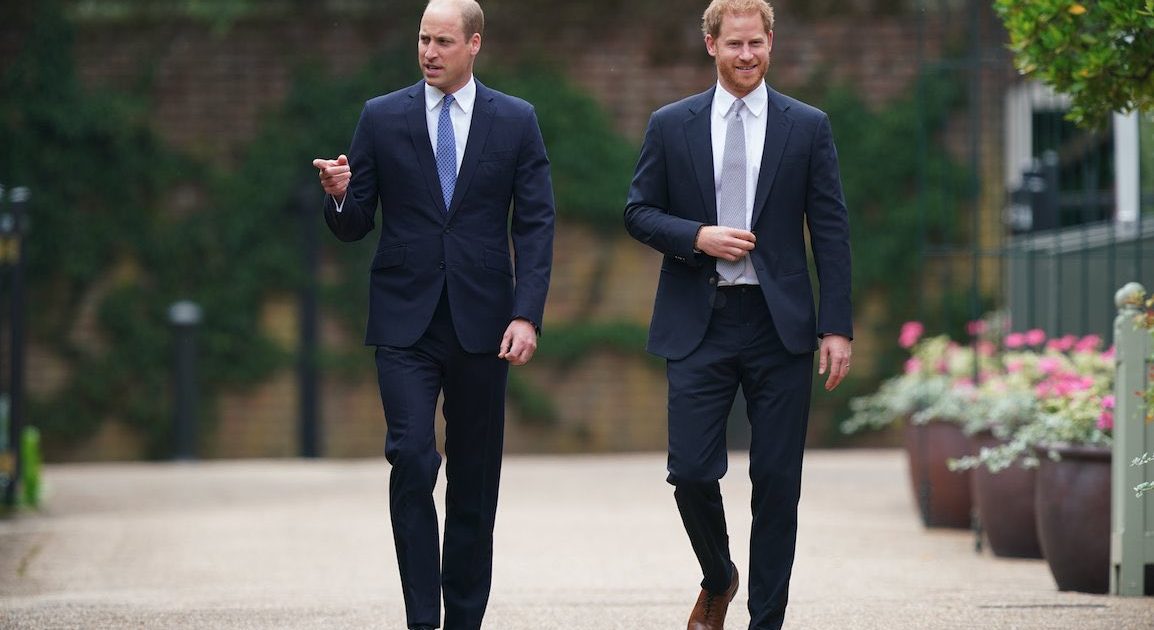 Princes Harry and William met this Thursday (July 1st, 2021) for the inauguration of the statue in honor of their mother, Diana. The event took place in the gardens of Kensington Palace, where Lady Di lived and where William currently lives.

The tribute was carried out because, if she were alive, Diana would have turned 60 on this Thursday (1st.Jul.2021). “Every day, we wish she was still with us and our hope is that this statue will be seen forever as a symbol of her life and legacy”, said the brothers in a statement.

The bronze statue, designed by Ian Rank-Broadley, depicts Diana at the center surrounded by 3 children, in reference to the princess’s charitable actions, such as the fight for African children with HIV. According to the princes, the memorial was created to honor “your love, strength and character”.

About 30 people attended the opening, including Princess Charles Spencer’s brothers Sarah McCorquodale and Jane Fellowes. Prince Charles chose not to go to the ceremony for not “reopen old wounds”, as one of his relatives told the newspaper The Times. Diana was married to Charles for 15 years and divorced him in 1996.

The event was also marked by the expectation of the second meeting between the brothers after Harry and his wife Meghan Markle revealed alleged cases of racism on the part of British royalty, in an interview with presenter Oprah Winfrey.

On the statements given by Harry and Meghan, Prince William was the first member of the royal family to speak publicly. “We are not a racist family at all”, he said when questioned by a reporter for the television channel Sky News.

The relationship between the couple and the royal family was already frayed before the interview. In 2020, both moved to the United States and announced that they would give up the title of “Royal Highness” and they would no longer receive public money.

Because of Prince Philip’s death in April 2021, the brothers met for the first time at their grandfather’s funeral. The ceremony was held in a restricted family gathering.

Inauguration of the monument is in commemoration of the princess’s 60th birthday Reproduction/Twitter – July 1, 2021

According to them, the monument was created to honor Diana’s love, strength and character. Reproduction/Twitter – July 1, 2021

In the work, Diana is surrounded by children in reference to her charitable actions Reproduction/Twitter – July 1, 2021