Prince Harry will come with memoirs in autumn 2022 |22 show 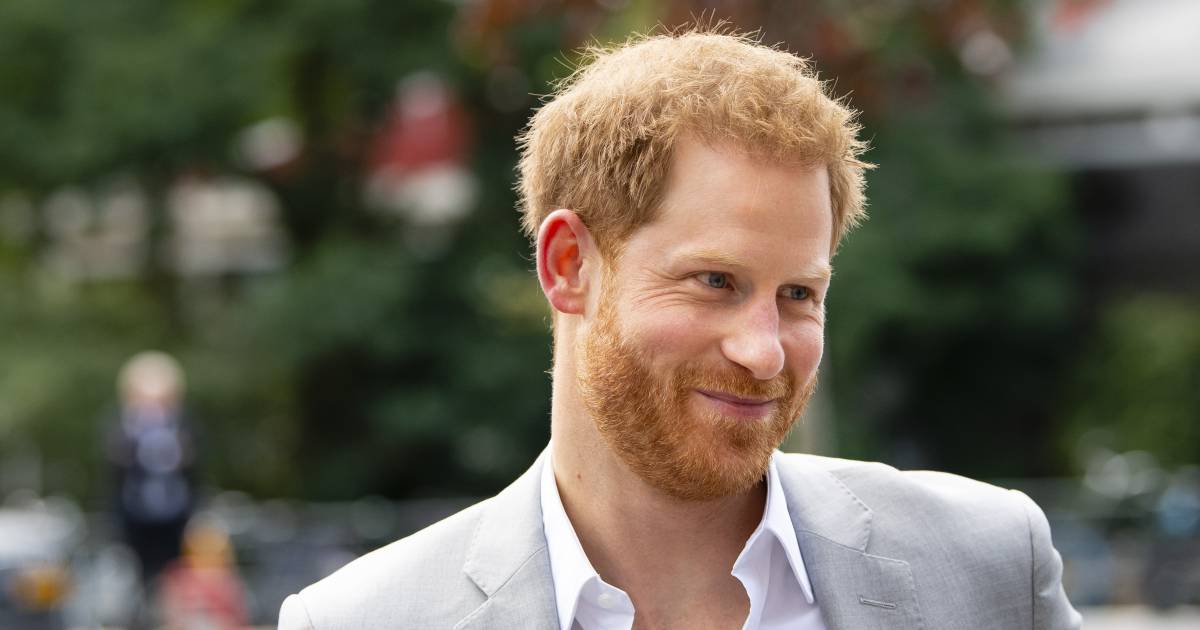 Prince Harry is working on a book about his life. The work should be released in the fall of 2022, publisher Penguin Random House announced today.

The Duke of Sussex, who gave up much of his royal duties last year for a new life in America, writes the book not as the prince he became at birth “but as the man I have become”. Harry will share all the ‘highs and lows’, his mistakes and the lessons he has learned, he announces.

“I’ve worn a lot of hats over the years, both literally and figuratively,” said the 36-year-old prince. “I hope that by telling my story I can show that it doesn’t matter where we come from. We have more in common than we think.” He looks forward to hearing his side of the story first hand soon.

Penguin Random House describes the untitled book as “intimate and heartfelt.” According to the publisher, Harry will “share for the very first time his experiences, adventures, losses and life lessons that shaped him.”

The book came last year Finding Freedom by Omid Scobie and Carolyn Durand. The book revealed details about life within the British royal family and Harry and his wife Meghan’s decision to take a ‘step back’. The couple denied having contributed to the book, but it is generally believed that Harry and Meghan did help the writers with information.

Earlier this year, Harry and Meghan also shared their story in an interview with Oprah Winfrey.

Sport: Barça will not let Griezmann go to Atlético