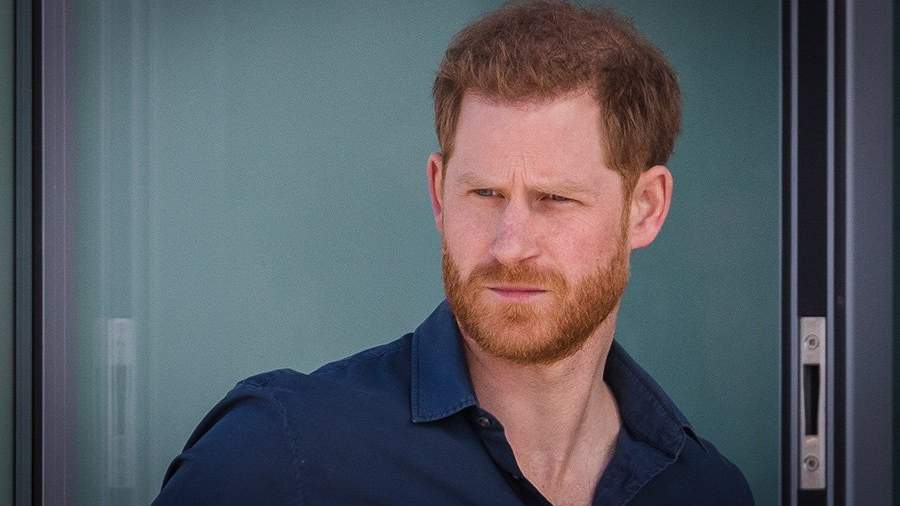 British Prince Harry first spoke with his father Prince Chalz after a scandalous interview, which he and his wife Meghan Markle gave to the American journalist Oprah Winfrey. This was reported on March 16 by the journalist of the TV channel. Cbs Gail King.

According to her, the conversation turned out to be “unproductive”, but Harry and Meghan are happy to resume the dialogue with the royal family and hope that their relationship will return to normal. At the same time, members of the royal family did not communicate with Meghan Markle.

On March 12, it became known that the popularity of Prince Harry and his wife fell among the British to a record low after a scandalous interview.

On March 11, it was reported that Queen Elizabeth II of Great Britain would call Prince Harry and his wife in the coming days to make peace. The Daily Mail noted that members of the royal family, especially the Prince of Wales Charles and the Duke of Cambridge, William, were deeply upset by the attitude of the Dukes of Sussex towards them.

The interview, which the Duke and Duchess of Sussex gave to the American journalist Oprah Winfrey, aired on March 7 late in the evening US time. It was shown in the UK on Monday morning.

During it, the wife of Prince Harry, Meghan Markle, said that before she and her husband decided to give up their royal duties, she had thoughts of suicide, but the palace administration refused to hospitalize her.

She also spoke about the concerns of the royal family over the color of her child’s skin. With whom exactly this conversation was, the actress did not specify, but it was not the Queen of Great Britain and her husband.

Vinicius: "Zidane told me that I played very well"