Munich – At the digital CSU parliamentary group meeting, Bavaria’s Prime Minister Markus Söder indicated a possible cabinet reshuffle in good time before the state elections in autumn 2023. “In due course” he wants to “refine the team,” said the CSU boss, according to participants, on Tuesday in his speech to the state parliamentarians, who met online because of the Corona situation. Söder was not more specific, he did not give any details. But he also announced a review of the entire organization and closer integration from the municipal to the EU level.

In his own words, Söder relies on the fact that the CSU can distinguish itself well against the traffic light parties in Berlin – with “pure CSU”: This is the party of common sense, said the party chairman, according to participants. Among other things, he announced resistance to the release of cannabis and to more immigration. He also criticized again that the new government of SPD, Greens and FDP is the most expensive government of all time. And Söder reiterated: Because there is no Bavarian minister in the new federal government, the CSU must speak for Bavaria.

In his own words, Söder wants to coordinate closely with the sister party CDU and its chairman Friedrich Merz. 2021 will not be repeated, said the CSU boss according to the participants. In the past year there had been tensions between the CDU and CSU again and again – in the autumn the federal elections were then lost. (dpa) 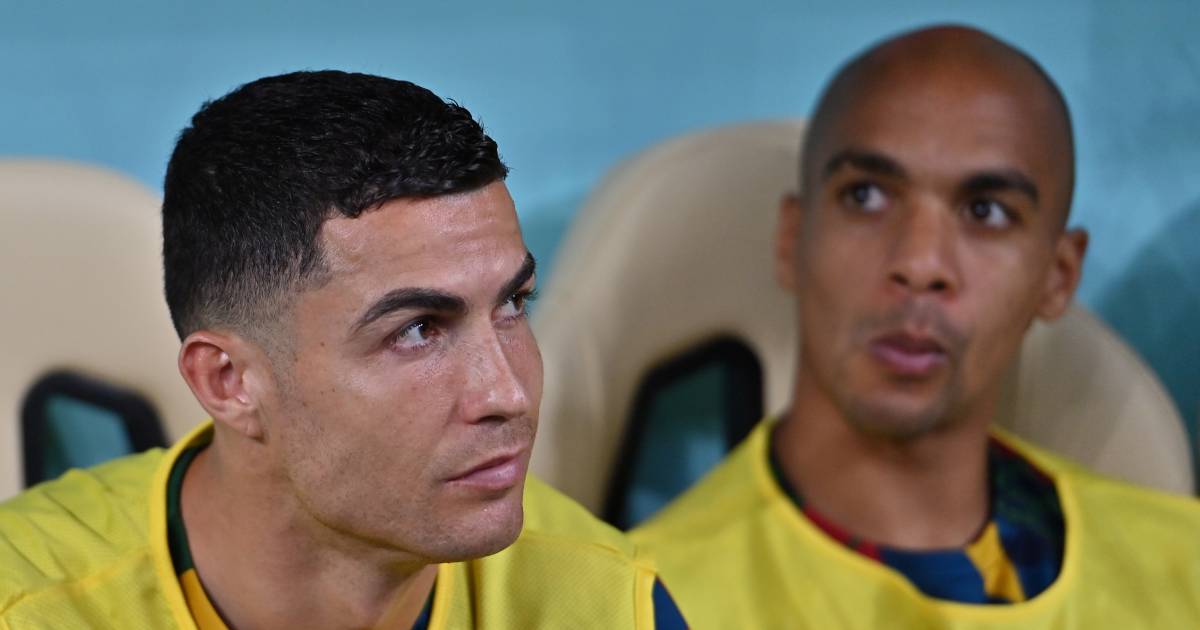 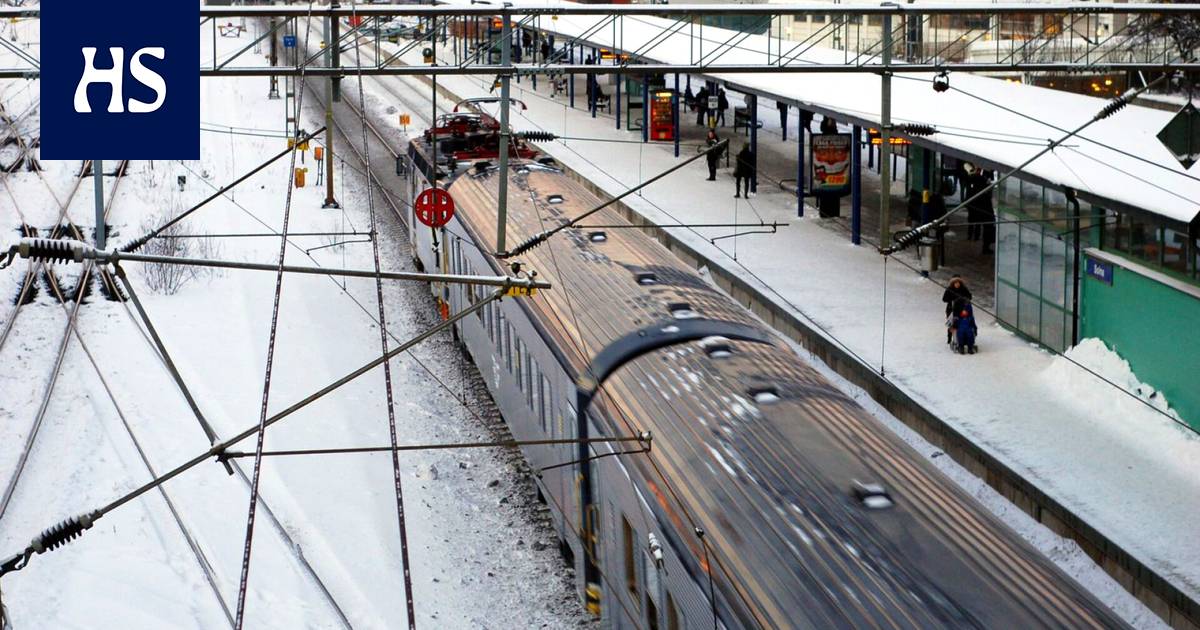 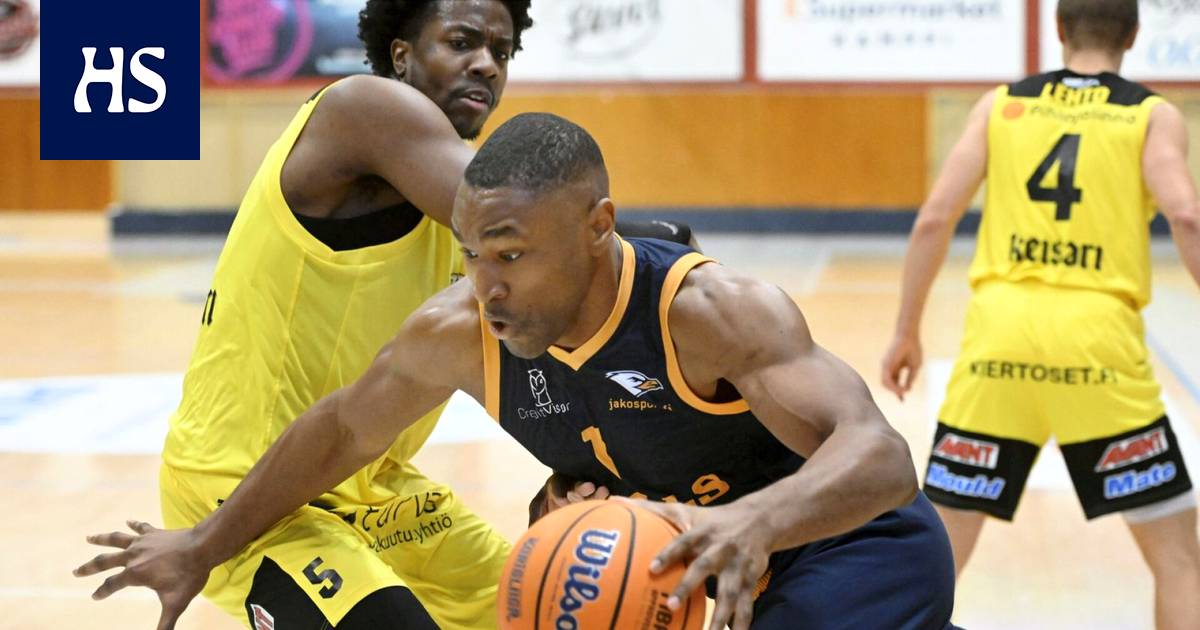