Prime Minister Marin on Twitter: Taxes on meal benefits must be paid even if the benefit is refunded 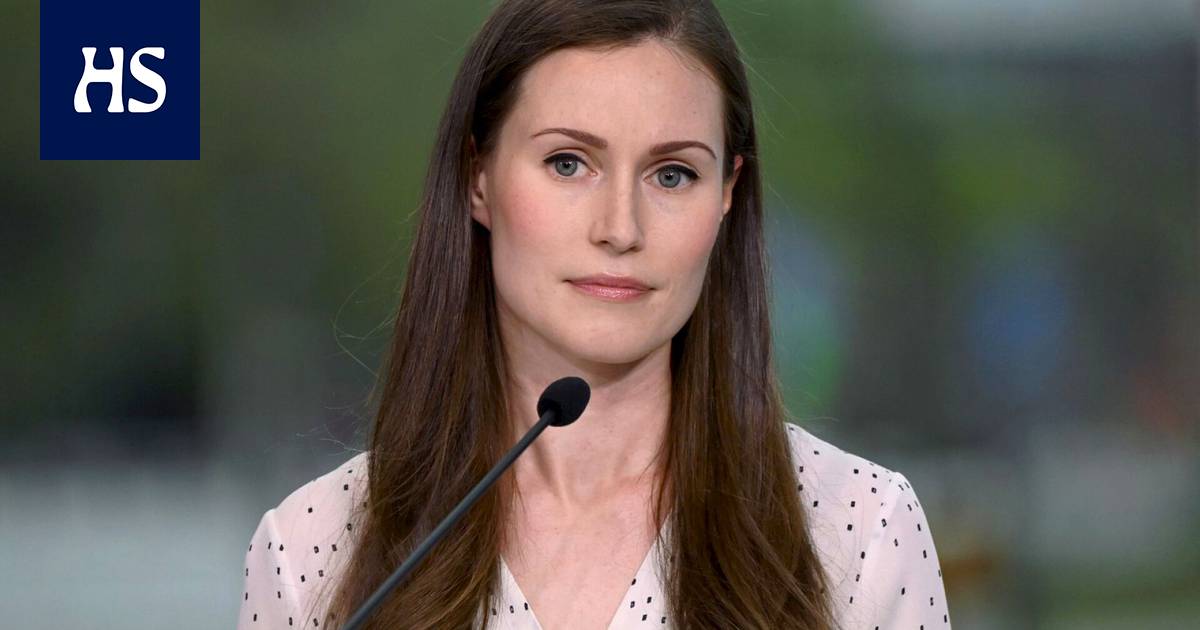 According to the expert, the return of income deemed taxable does not affect taxation.

“I have discussed the matter with the taxpayer and since the benefit was received last year it is counted as the income for that year. That is, taxes on the benefit must be paid even if the benefit is refunded. It should be interpreted in the same way with regard to the benefit received earlier this year, ”Marin writes.

Professor of Law at the University of Turku Jaakko Ossa already commented on Tuesday that taxes will be paid in any case, even if the taxable income is repaid.

“If the damage has already occurred, taxes will be paid anyway. In taxation, effective remorse does not help, ”Ossa said at the time.

Professor Ossa also wondered that failure to report could result in a tax increase. According to him, an increase in the employer’s contributions may follow from the fact that the policy benefit belongs to the Prime Minister’s Office, which made the meal benefit to the Prime Minister.

Marin has used the benefit between January last year and May this year for a total of EUR 14,363.20, or an average of EUR 845 per month. The sum has been used for breakfast supplies and cold-served meals.