Prime Minister Marin and Macron met in Paris, discussing, among other things, the EU’s relations with Russia and equality 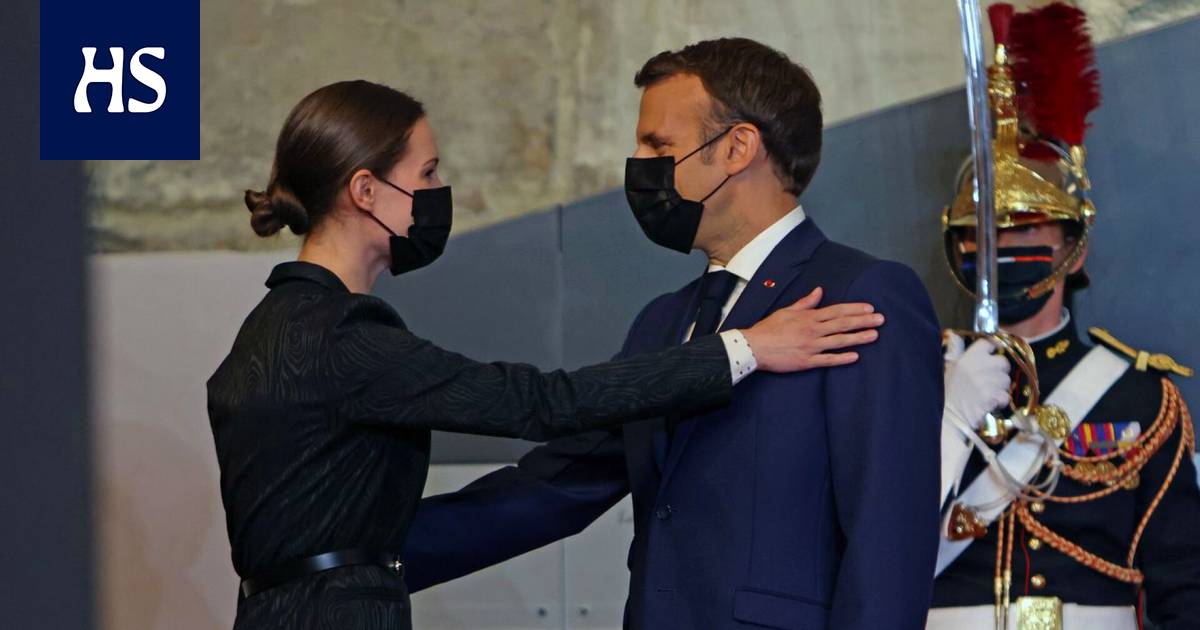 Prime minister Sanna Marin (sd) and the President of France Emmanuel Macron met on Thursday at the Elysée Palace in Paris, the Prime Minister’s Office informs.

The leaders discussed, among other things, bilateral relations between Finland and France, the corona pandemic situation, the EU’s green and digital transition, and migration.

In addition, the EU’s relations with Russia and other international issues, such as the promotion of equality, were raised in the discussions. The previous day, Marin had attended the Generation Equality event in Paris.

The press release from the Prime Minister’s Office describes the relations between the countries closely, in addition to which they agree on many key issues in the EU.