Prime Minister Boris Johnson could face a motion of no confidence

Former leader of the British Conservative Party William Hague considered this Tuesday likely that in the next month a motion of censure will be presented against Prime Minister Boris Johnson, lambasted among its ranks by the parties held during the confinements.

The publication last week of an internal report on this scandal, dubbed “partygate”, revived criticism and since then new calls have been made public among the conservatives to change the leader.

15% of the deputies of the majority (359), that is to say 54, must send a letter to the committee that manages their parliamentary group to cause a vote of no confidence.

So far, thirty have publicly called for Johnson’s resignation, but since the process is secret, there is speculation in political circles that 54 will soon be reached.

“I think (the Conservatives) are heading for a vote, either next week or towards the end of June,” Hague, a former foreign secretary, told Times Radio.

“A lot of people took what happened last week to mean that the problems are over and Boris is out of the woods, but that’s not the feeling in the Party.
Conservative, who is very, very concerned about the report,” added Hague, leader
of the formation from 1997 to 2001.

In her report, the senior official Sue Gray blamed the “senior officials involved” for the multiple infractions of the anticovid rules in Downing Street, with the celebration of numerous parties marked by excesses of alcohol while the British were deprived of seeing relatives and friends.

Johnson claimed to take “full responsibility for what happened in his presence”, but defended his performance and refused to resign. But the scandal has already dented Johnson’s popularity.

On June 23, partial elections are held to elect two deputies and a defeat could revive the rebellion against the conservative leader.

If the prime minister is defeated in a vote of no confidence, the party would have to organize internal elections to appoint a new leader. On the contrary, if he survived he could not attempt the action again for another year.

See also  HS analysis Hundreds of thousands of young soldiers are waiting on both sides of the Ukrainian border - Do they have to die because 69-year-old Putin would like to expand his sphere of power?

In fact, the former minister and former candidate to lead the Conservative Party Andrea Leadsom joined this Tuesday the growing group of “Tory” deputies who question the leadership of British Prime Minister Boris Johnson.

In a letter to residents of his constituency of South Northamptonshire (centre
from England), Leadsom blames Johnson for ‘unacceptable leadership failures’ in holiday scandal who broke anticovid rules during the pandemic at their Downing Street offices.

The former Business Minister and former Conservative leader in the (Lower) House of Commons said that, after examining the report prepared by senior official Sue Gray on the parties, she agrees that there were “significant leadership failures, both political as administrative” at the seat of government.

“It is painfully clear to me that, given the scope and gravity of the violation
of the rules over a 20-month period, it’s highly unlikely that the bosses weren’t aware of what was going on,” he says.

Leadsom, who lost the race to succeed David Cameron at the head of the Conservatives in 2016 against Theresa May, concludes from all this that “they cannot be tolerated”
leadership mistakes at Downing Street and that they are “the responsibility of the Prime Minister”. And he calls on all Conservative MPs to “Decide now on the right course that will restore confidence in our government.”

The letter from this prominent leader of the “Brexitera” wing of the Conservatives joins other voices that in recent days have called for an internal motion of censure against Johnson, the last of which was Jeremy Wright, Conservative MP
who served as general counsel between 2014 and 2018.

INTERNATIONAL WRITING
*With information from Efe and AFP

-Texas: Uvalde Begins Burying Victims of Robb School Shooting
-On the second day of the summit, the EU agrees on an urgent military resupply
-The proposals of Petro and Hernández on Venezuela, Nicaragua and the United States. 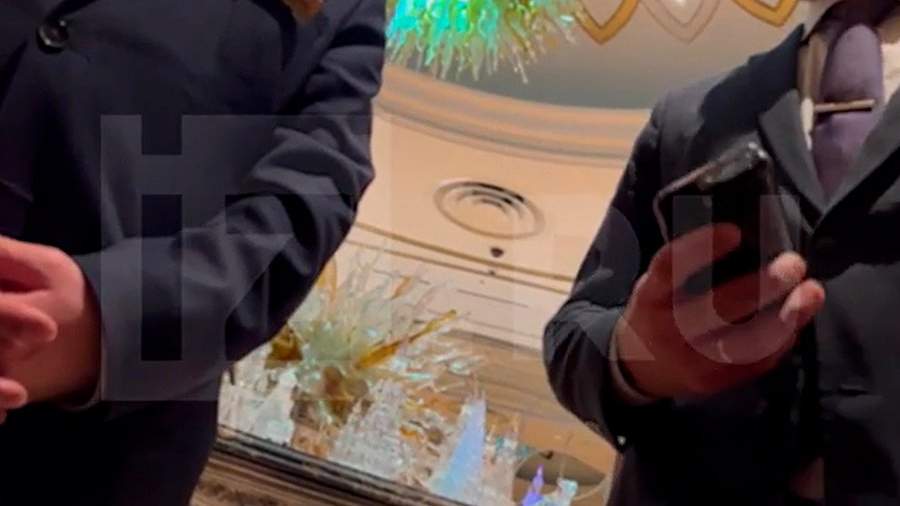 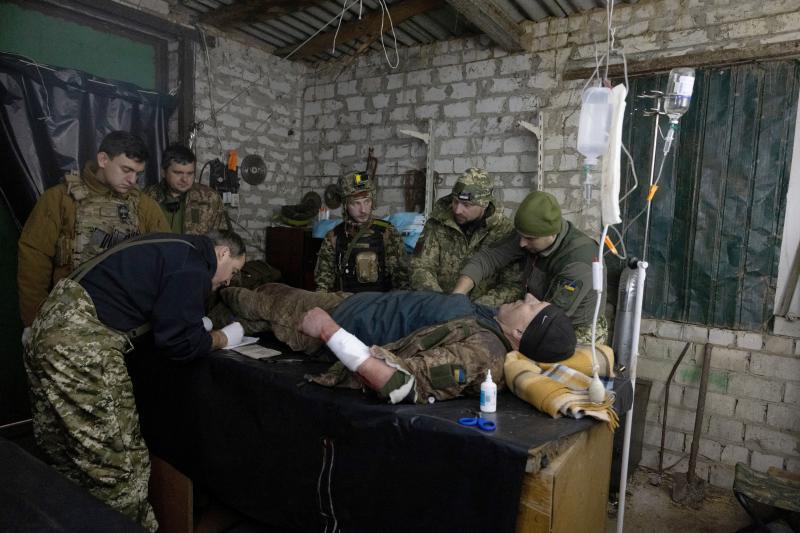