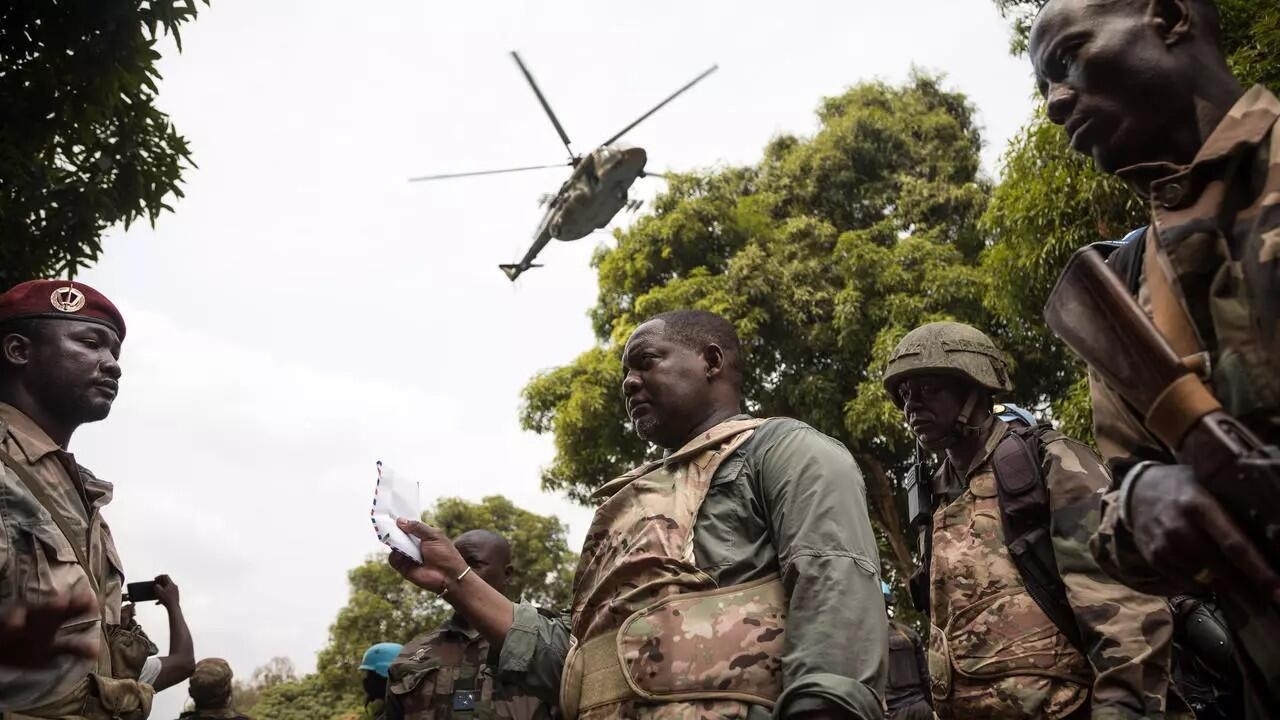 The Prime Minister of the Central African Republic (CAR), Firmin Ngrebada, and his entire team resigned on Thursday at a time of great fragility for the country, which faces a fight against a coalition of armed groups opposed to the president, and in the middle of a break with its traditional ally, France.

Central African Prime Minister Firmin Ngrebada, who has held the post since February 2019, announced that he had resigned to President Faustin-Archange Touadéra on Thursday. So his resignation should lead to the formation of a new government for one of the poorest countries in the world.

“I have just presented my resignation and that of the Government to His Excellency the President of the Republic Faustin-Archange Touadéra”, wrote Ngrebada in his account of the social network Twitter, while in a post on Facebook He implied that the measure was related to the reelection of Touadéra, who was sworn in for his second presidential term in March, after the December elections.


According to information from the international news agency EFE, Ngrebada was one of the main involved in the elaboration of a peace agreement signed in Khartoum (Sudan) in 2019 with fourteen armed groups and whose objective was to end the civil war that is going through the country since conflict unleashed in 2012.

On the other hand, the resignation comes at a time when relations with its traditional ally and former colonial power, France, have deteriorated notably, after on June 7 France suspended military cooperation in the CAR, in the middle of accusations of “massive disinformation campaigns” towards the European country, when a French citizen was arrested in Bangui, the Central African capital, last May and a photo of him with an arsenal of weapons was disseminated on social networks.

Meanwhile, following the news released by the former chief of staff, presidential spokesman Albert Yaloke Mokpeme told the AFP news agency that his hiring to head a new renewed administration could be considered.

“We will know in a few hours if the president keeps the prime minister,” the spokesman said.

RCA plunged into a spiral of violence

Although since then there have been several attempts at negotiations and peace agreements between the government forces and the armed group, the fighting continues to claim lives and thousands of innocents take refuge in neighboring countries or in other areas such as the country’s capital.

According to the United Nations High Commissioner for Refugees (UNHCR), a quarter of the population has been affected by the conflict, with a majority being minors who have been victims of forced labor or some type of abuse. The extreme poverty expressed in the high rates of malnutrition has also been one of the main consequences of the conflict.

With the Séléka dispersed in about a third of the country and other groups emerged in combat, the CAR is mired in a cluster of armed factions that hinder the governance of the nation.

Only in the presidential elections on December 27, in which Touadéra won, were voting hampered by armed groups, resulting in less than one in three voters having the opportunity to go to the polls due to fear generated by the rebel offensive.

This new wave of violence had broken out after the Constitutional Court rejected the presidential candidacy of former President François Bozize, demonstrating that the long-awaited peace and stability of the country is still far from being achieved.

In a statement by Touadéra, supported by the United Nations, on January 13, it was said that the rebel groups would have Bozizé’s political support, something he has denied.

The Central African Republic is the second least developed country in the world according to the UN and, despite the recent and historic peace agreement signed in 2019, the fighting government forces together with the Russian and Rwandan troops and the UN mission continue to fight in search of to find a way out of the country’s long crisis.

With AFP, EFE and AP