Primary Care and dentists, the next health workers to receive the COVID vaccine 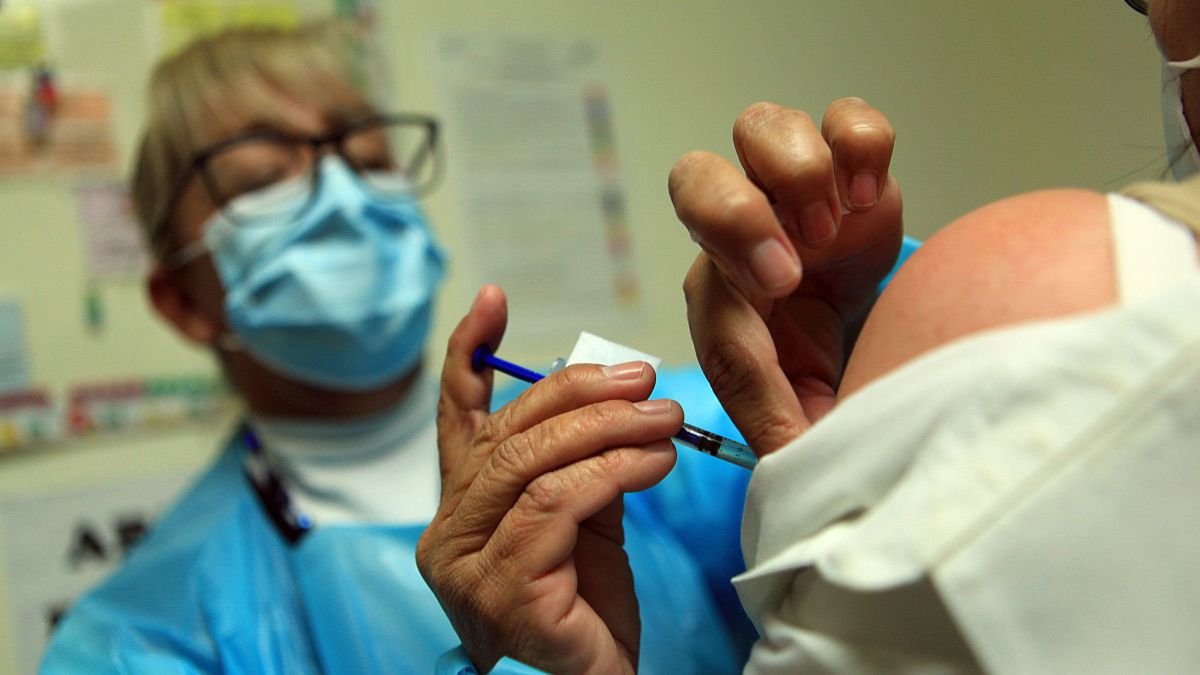 Primary Care, dentists, dental hygiene personnel and any healthcare professional who has to treat patients without a mask for more than 15 minutes will be the next health workers to receive the vaccine against COVID-19. This has been approved this Friday in the new update of the Vaccination Strategy of the Government of Spain. A decision that has been made this past Thursday during the Public Health Commission, although it has not transcended until this Friday.

Of course, experts insist that the first stage of vaccination has not yet been completed, those campaigns aimed at residents, health and social health personnel who work in nursing homes, in addition to all those workers on the front line of battle against the coronavirus pandemic, which is leaving its worst figures in Spain since the beginning of last March -This Thursday there were more than 44,000 positive cases registered in a single day.

Alfredo González, Secretary General of Digital Health, indicated this Thursday during the appearance of Health that vaccination in Spain “is going well.” In fact, since December 27, one million doses administered in Spain have already been exceeded. Of those, 49,056 people have already received the second dose of the Pfizer vaccine.

Therefore, the Minister of Health, Salvador Illa, confirmed in his last intervention that The second phase of the vaccination plan would begin, aimed at people over 80 years of age. The process will begin “in the shortest time possible and depending on the availability of vaccine doses ”, given the delay with Pfizer vaccines, after announcing its intention to increase its production capacity or the lack of adequate syringes in Spain, that will cause a decrease in the arrival of vaccines in the coming weeks.

The toilets that will be a priority in the second stage

In addition to Primary Care, dentistry or dental hygiene personnel, All health-or social-health-personnel who have not been included in the first phase of vaccination will be able to receive their vaccine in the second stage as a priority as part of “essential front line personnel” or “other essential personnel”. Everyone will receive two doses of the same vaccine, 21 days apart in the case of Pzifer or 28 days if the Moderna is administered. Further, the oxford vaccine could arrive in the next few weeks and be the third in vaccination campaigns across Europe.

Interim reports Many large Finnish companies will publish their results on Thursday – Nokia’s operating profit, which was targeted by speculators, is estimated to have weakened significantly

Covid-19: the illusion of an immunity bubble from a big American boss