Prices for trips to Turkey fell to 22 thousand rubles 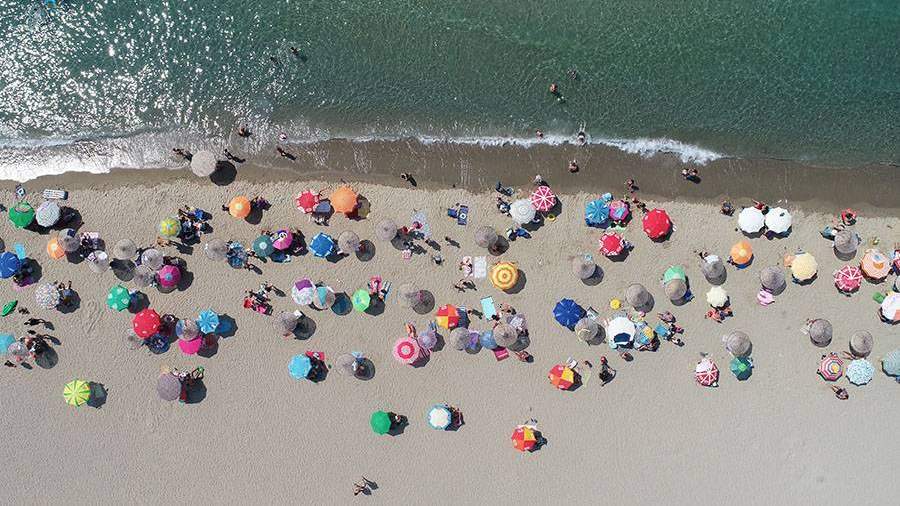 The top 5 most popular foreign destinations now include Turkey, Greece, Cyprus, Egypt and the Maldives, over the past week the volume of bookings on them has grown by 1.5 times, Izvestia was told in the press service of Tez Tour. At the same time, the price for a week-long tour to Turkey starts from 22 thousand rubles.

The airline ticket search service Aviasales noted an increase in interest in Turkey by 49%, Greece – by 68%, Cyprus – by 46% compared to the previous week. The company associates such dynamics with the impact of the elements on Sochi, Crimea and other resorts in the south of Russia, as well as with the tightening of the rules for entry into the territory of the Krasnodar Territory for unvaccinated tourists.

The leader in demand is Turkey with its developed hotel infrastructure and loyal entry rules, Tui Russia noted. In addition, flights to this country are carried out from many Russian cities: Antalya can be reached from Moscow, Kaliningrad, St. Petersburg, Syktyvkar, Nizhny Novgorod, Kazan, Nizhnekamsk, Samara, Astrakhan, Rostov-on-Don, Mineralnye Vody, Yekaterinburg, Perm, Chelyabinsk, Tyumen, Omsk, Novosibirsk, Kemerovo, Krasnoyarsk, Khabarovsk. Departures from Bryansk, Voronezh, Belgorod, Saratov, Volgograd, Krasnodar, Tyumen will be added at the end of July. The resorts of the Aegean coast can be reached from Moscow, Rostov-on-Don, Kazan, St. Petersburg.

An important factor in the popularity of this country is prices. Tours to Turkey with departures in the coming days can be found for 22-36 thousand rubles for two, the press service of Tui said. And these are vouchers not to modest “kopeck pieces” and “treshki” on the second or third coastline, but to five-star hotels with ultra all inclusive meals (the difference from the usual “all inclusive” is that tourists receive free of charge not only locals, but and imported alcoholic beverages). For 22 thousand rubles you can go to Dalaman for seven nights, for 36 thousand – to Antalya (Mahmutlar) for six nights.

The minimum prices for holidays in Turkey fell from 35 thousand to 29 thousand for a week for two in Alanya, Izvestia was told in the press service of the Intourist tour operator. The cost of rest in Cyprus has also decreased – from 72 thousand to 58 thousand rubles – this is a week in a two-star hotel without meals.

Tours are on: prices for trips to Turkey fell to 22 thousand rubles