Price of rented housing in the Balearics down 13% 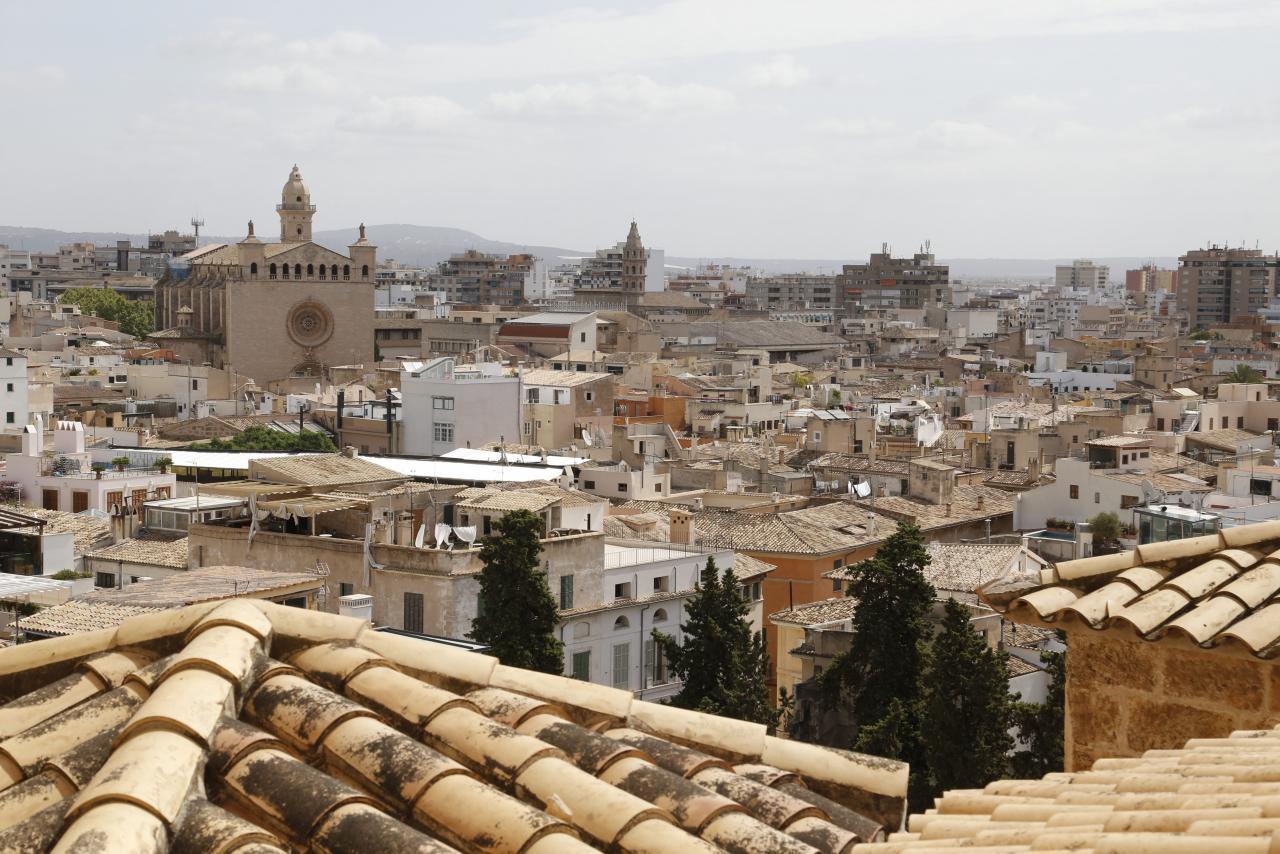 According to the Fotocasa property website, the price of rented housing in the Balearics fell by 13.4% by the end of the first quarter of 2021. This year-on-year fall was almost ten percentage points greater than the national average – down 3.6%. Compared with March 2020, there were notable decreases in Calvia (a 13.7% drop) and Playa de Palma (13%).

Fotocasa reports first pointed to the impact of the pandemic on Balearic rental prices in May last year, and there have now been eleven consecutive months when the price has fallen on a year-on-year basis.

The average price in the Balearics at the end of March was 11.24 euros per square meter, which was higher than the national figure of 10.45 euros.

Over the first quarter of this year, there were increases in rental prices in nine regions compared with the final quarter of 2020, while there were increases in eleven year-on-year. During the course of the pandemic year, the regions to have experienced the most months of rental price decrease, year-on-year, are the Canaries and the Balearics with eleven, followed by Madrid (eight) and Catalonia (six).

In ten regions there have been no year-on-year decreases. These include Aragon, Galicia and Murcia. In the first quarter, the highest year-on-year increases were in La Rioja (10.3%), Asturias (8.4%) and Castile and León and Galicia, both with 4.3%

Is this vaccine the beacon of hope in the fight against the coronavirus?

Invincible: what will happen in season 2 of the Amazon Prime Video series?