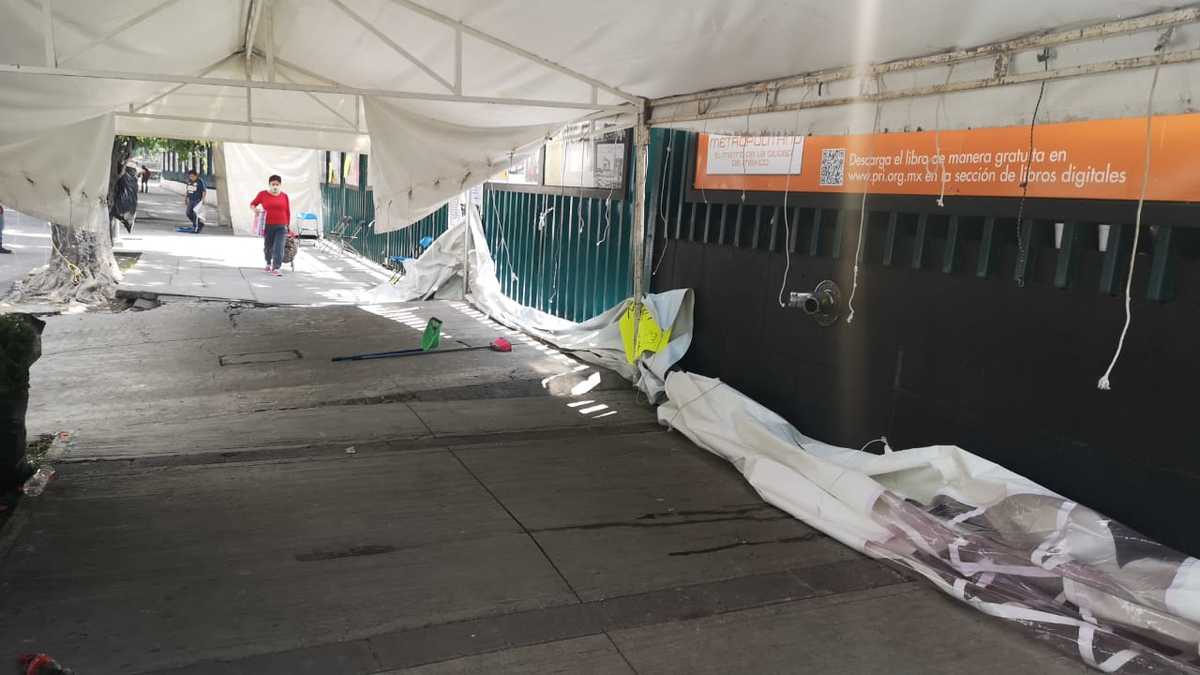 After the irruption of “outsiders” to the national headquarters of the PRI and after a seven-day sit-in, Ulises Ruiz, former governor of Oaxaca, and Nallely Gutiérrez decided to withdraw the blockade of the building as a “sign of good will.”

Without achieving his mission so that Alejandro Moreno will resign from the national leadership of the party, the hundreds of militants withdrew, leaving empty chairs and tents.

In an interview, they explained that they continue with the demand that the national leadership be renewed due to the poor results in the election, but that they will be analyzing different actions to protest.

Nallely Gutiérrez insisted that a commission of notables from that party should be formed to resolve the conflict with former presidents of the Republic, former national leaders and legislators, but warned that Enrique Peña Nieto or any PRI member accused of corruption should not be present.

In the morning, the protesters continued with the “informational traffic lights” and tours around the building.

“Out with Alito, out with Alito,” they shouted with banners at the traffic light on Insurgentes Avenue in front of the PRI; “We don’t love you, Alito, go now,” they also shouted on Ferrocarrileros street while the red light was on.

For the commission that they have proposed to resolve the clash between Ulises Ruiz and Alejandro Moreno, Nallely Gutiérrez said that they already have a list of who could be at the table, but he refused to make it public.

“We bring a list of names that could be, but effectively it is part of what we are going to work on, we are thinking of governors, also former presidents of the country, former presidents of the national and local party, and deputies and senators who are not related to no group and that have proven moral quality, do not have corruption issues behind and that can be equitable.

– Who meets that profile?

“If I tell you a name, they will say that I am proposing it, obviously Enrique Peña cannot be there because I am fighting for his expulsion and it would not be congruent.”

The PRI national councilor affirmed that during the weekend the sit-in was reinforced with militants from the State of Mexico, Hidalgo, Puebla and Morelos, which she said reflects the disagreement with the presidency of Alejandro Moreno in other parts of the country, but this Monday suddenly they gave the order to withdraw. 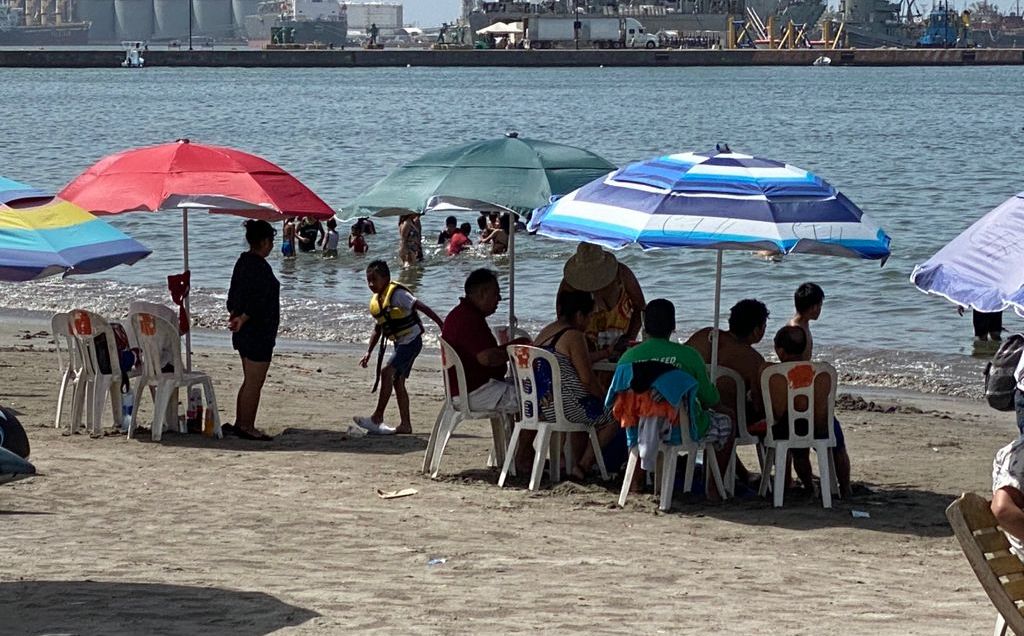