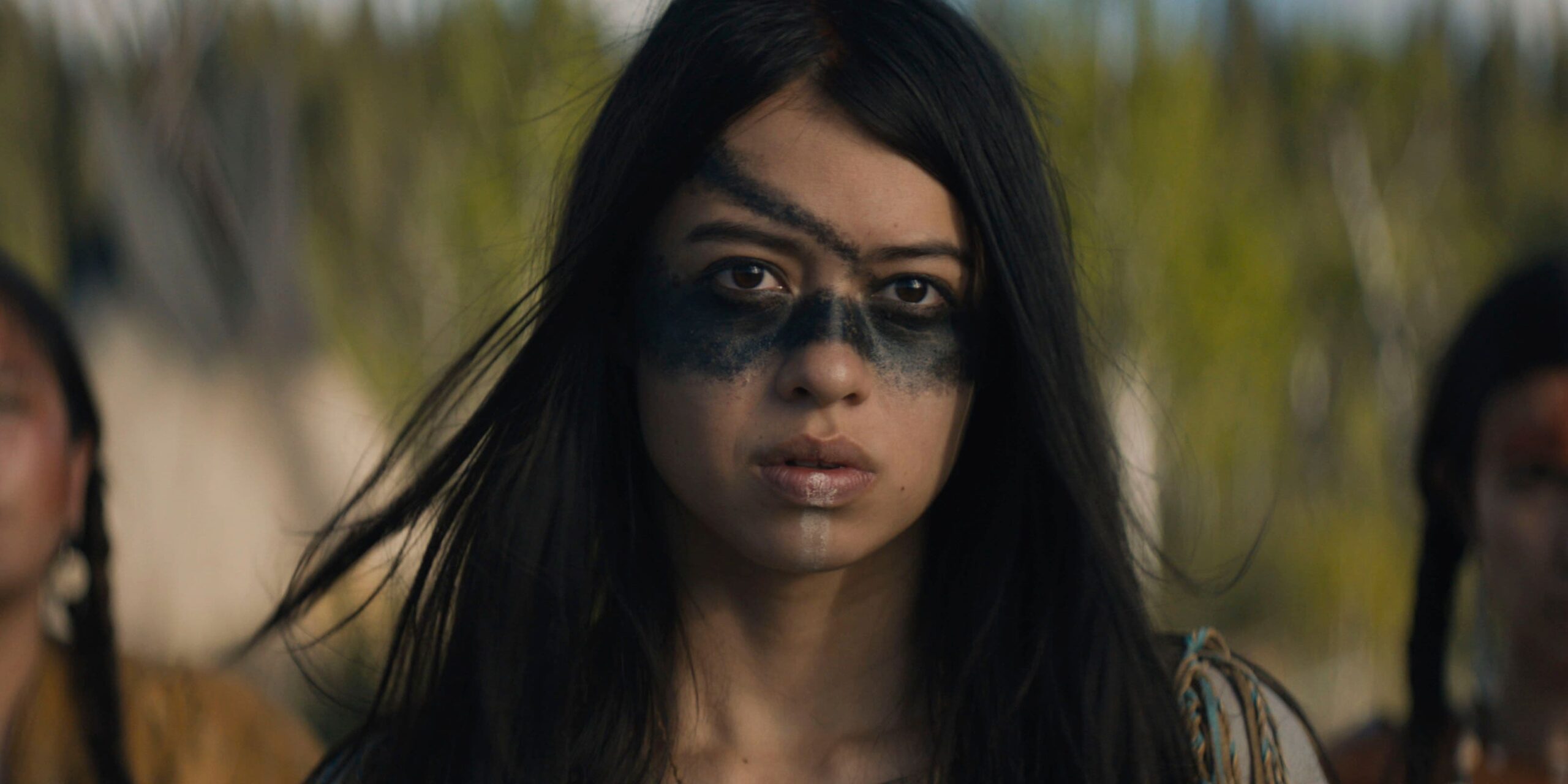 GIANT FREAKING ROBOT, a site known for hitting several predictions, said a new Predator series would be in production for Disney +. The report amazes for several reasons. First of all, the exit exclusive to Disney +despite the very recent Preyof which we have the review here, has been released on Hulu, at least in the United States.

Second, the producers’ apparent decision to write one PG-13 series, going against the tradition of the main saga, of which all films are R-rated. We are therefore not sure how much the work could therefore reflect the enormous success of the last film.

Film that not only managed to rejuvenate the brand, giving it new life, but also to become the content with multiple streams in the history of the platform and earned 92% from official critics and a solid 80% from audiences on Rotten Tomatoes.

Even bearing in mind that the votes on the site tend to drop over time, they are still excellent results. It therefore seems strange that the hypothetical series is desired distance so much from Preybut to confirm or deny the news we may have to wait a little longer.

Of course, if Dan Trachtenberg, director of Prey himself were at the helm of the series, we could be sure of maintaining the style of what promises to be a new page for the entire franchise. 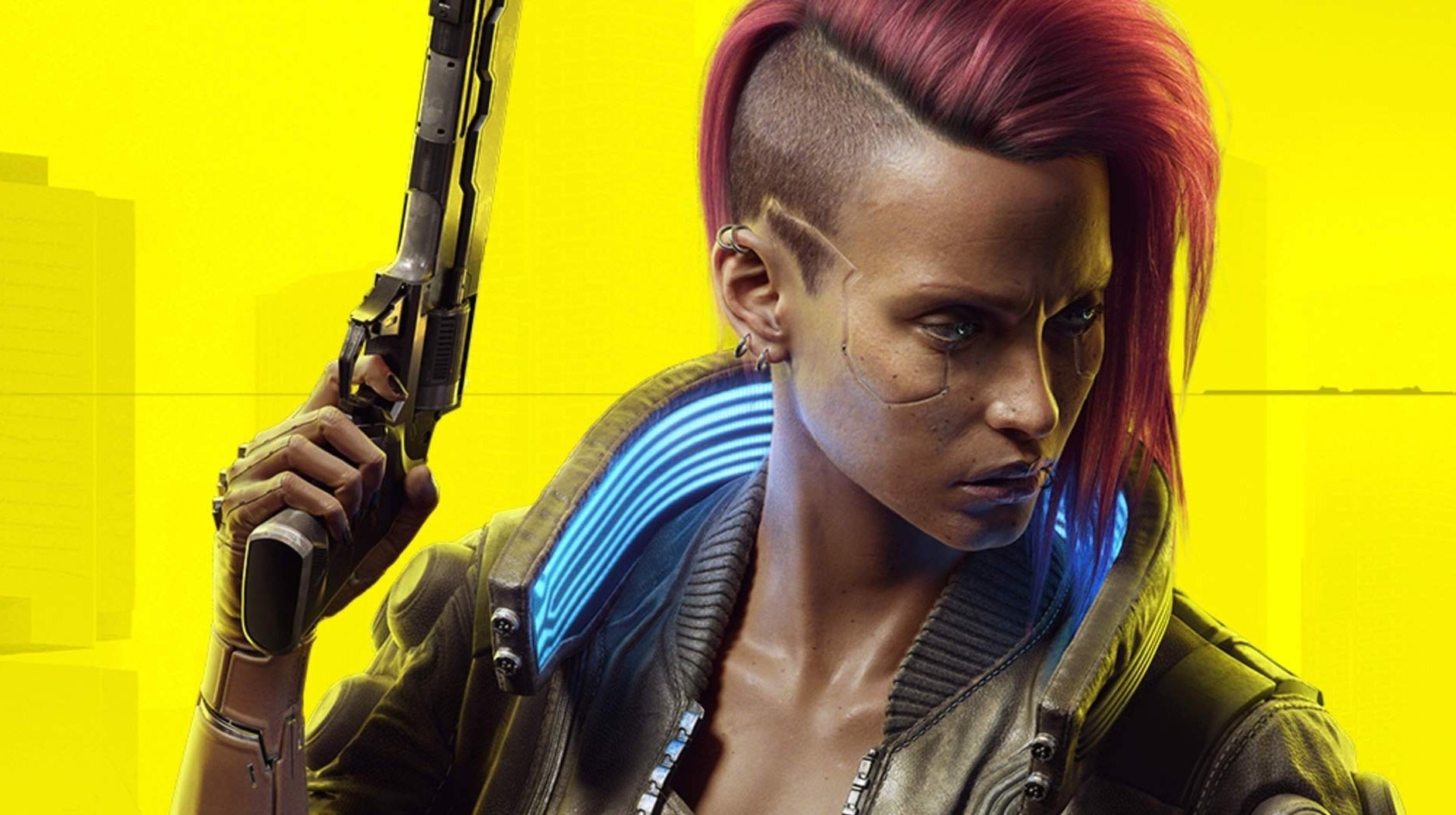 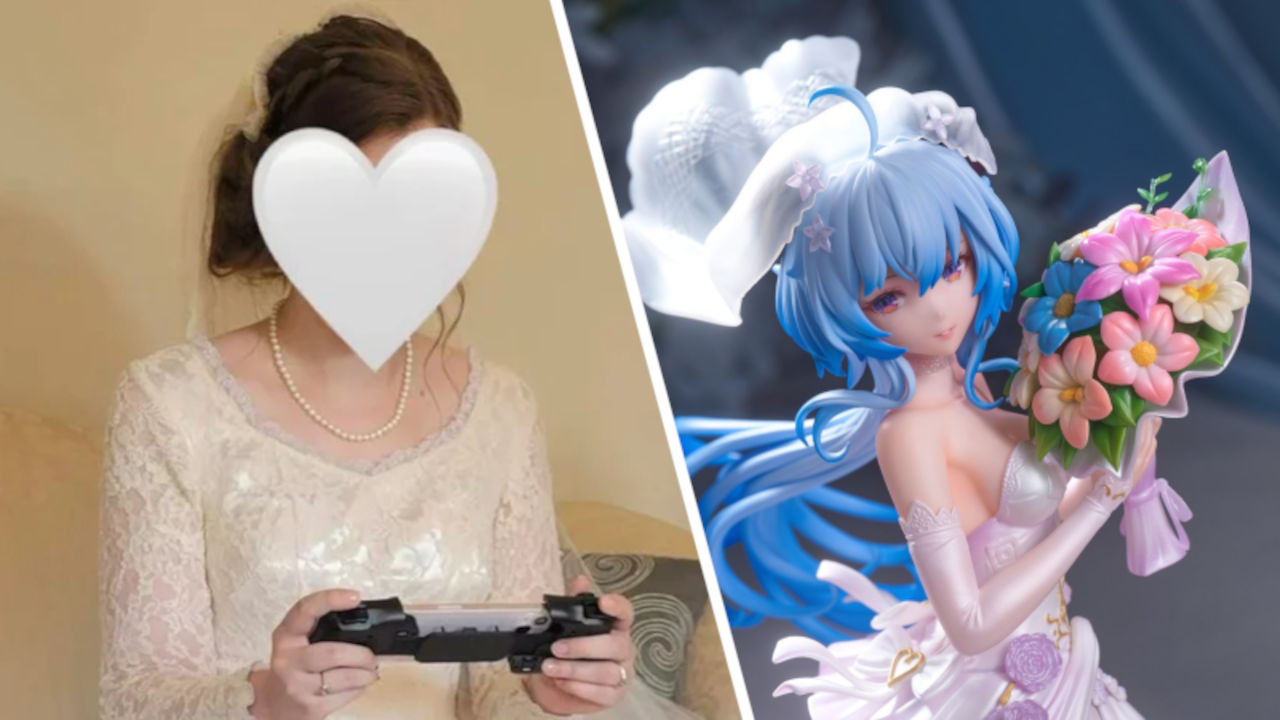 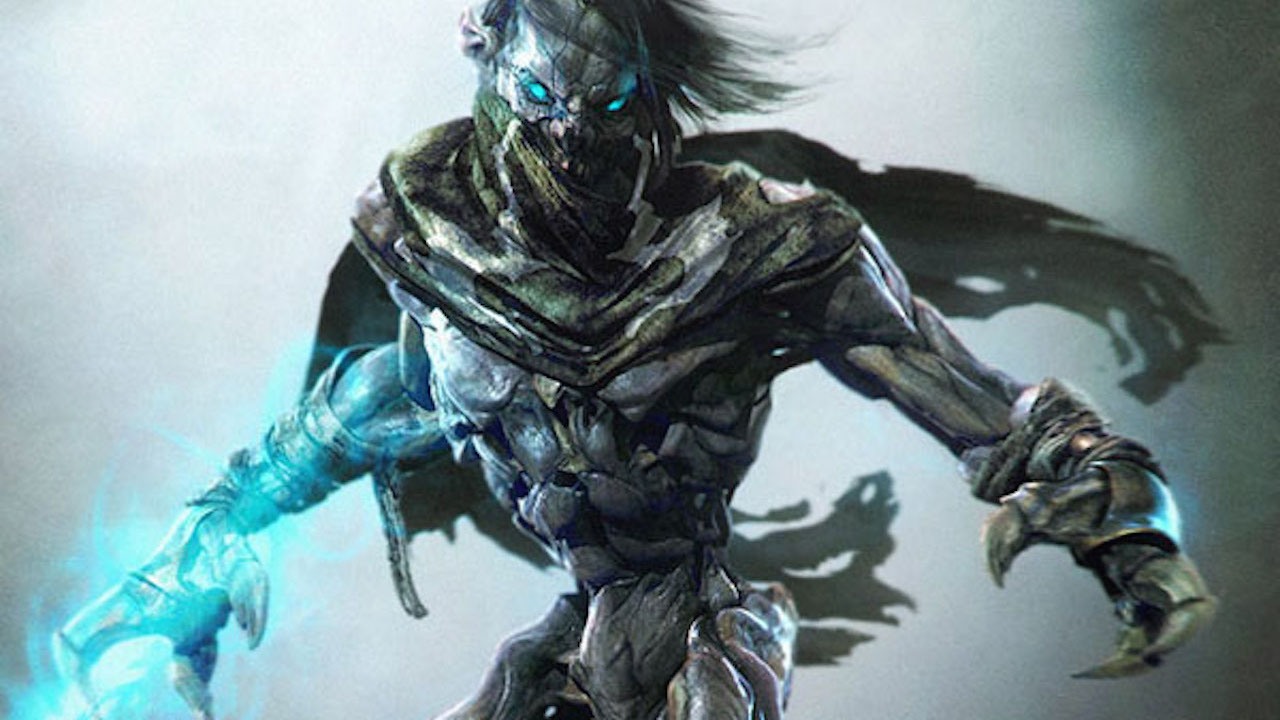