Prevent 2050 from being a mission impossible 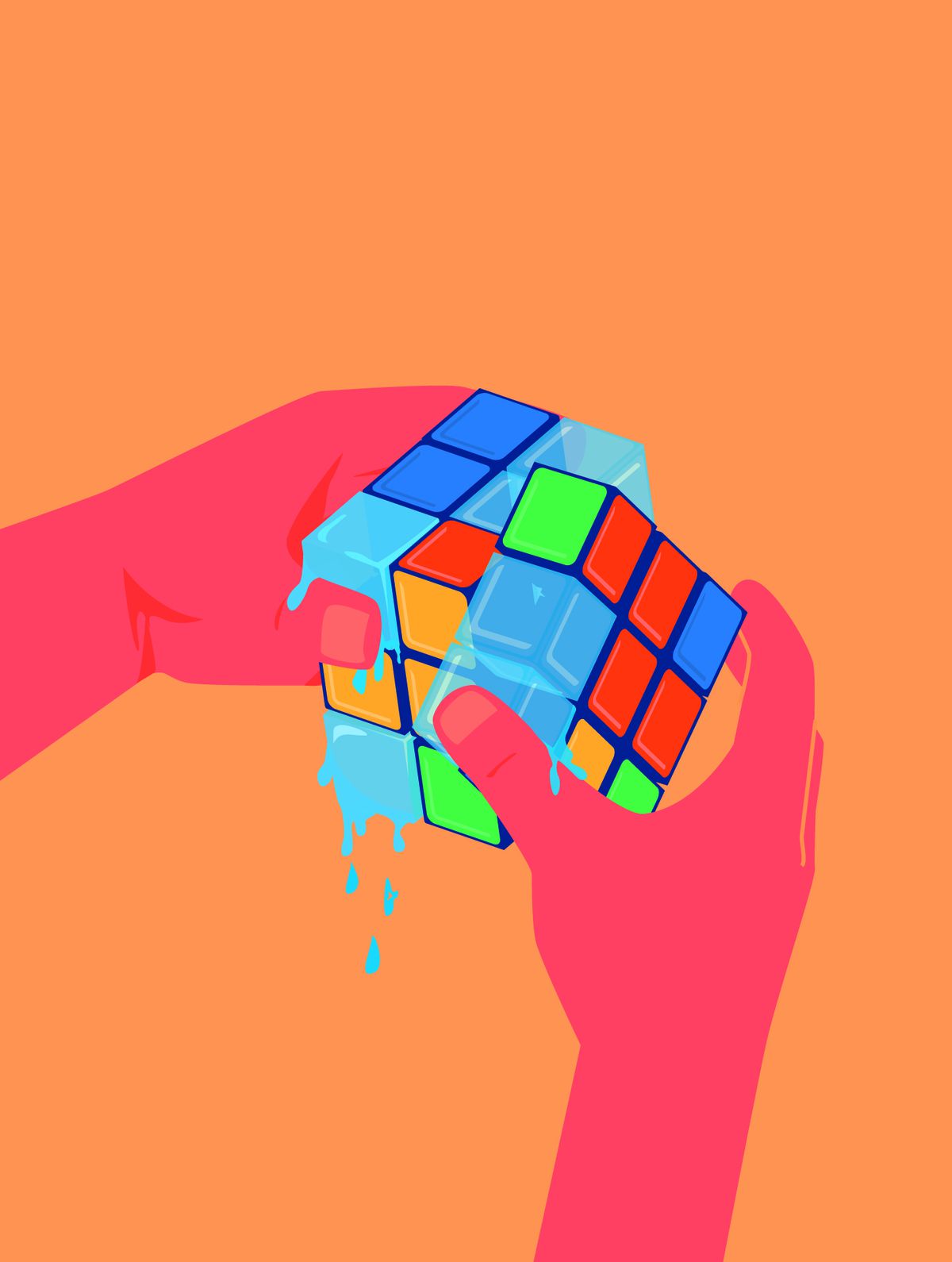 Scientists, with the support of youth and other climate action groups, have finally made a dent in politicians, who have become aware that climate change and its imminent consequences stem from human action. The domino effect, to which the European climate law and the ruling of the German constitutional court have undoubtedly contributed, seems to have raised awareness among the powerful. Three weeks ago the G-7 meeting concluded with the so-called “Cornish consensus” containing a series of policy recommendations addressing four key points: health, trade, climate and digitization.

The good news is that the points are aligned with the Sustainable Development Goals, the bad news is the lack of concrete proposals, which affects action against climate change. In this sense, the leaders advised by Nicholas Stern recognize that the Paris Agreement falls short and that a more ambitious and effective roadmap is essential to achieve the goal of carbon neutrality in 2050. To achieve this neutrality, the document makes reference to the need to accelerate innovation and generate clear incentives in the markets and makes the following five proposals: create a European research center focused on nuclear energy; develop a common framework for green bond issues; accelerate action for the green transition by improving standardization systems; launch a multilateral proposal for decarbonization involving the World Trade Organization (WTO), which is fair, ambitious and widely agreed upon; and finally, create a trade mechanism that prevents carbon leakage and is compatible with WTO rules.

The first proposal invites controversy, given that several countries, including Germany, have said goodbye to nuclear and, it could be argued that, given that renewable technology is sufficiently advanced, the generation of incentives for its use on a larger scale should set as a priority.

As for the second, green bonds, these are gaining momentum in the financial markets and, therefore, a standard definition and regulation is essential for the denomination to be correct. The third proposal, accelerating actions to regulate product standards, will be crucial to increase transparency, allowing consumers to more easily identify sustainable products, that is, that they are produced respecting the environment and paying workers living wages.

The lack of specificity is more noticeable, if possible, in the two remaining proposals. Although the fourth point – achieving decarbonisation – is crucial, the G-7 does not propose any clear roadmap to achieve it. There are several environmental policy instruments available, among which the emission rights markets and carbon taxes have been the most widely adopted. The problem is that there is no global emissions market and the few that exist do not include all productive sectors. As for carbon taxes, since they are regressive, they affect the less wealthy classes more, thus accentuating the problems of economic inequality and tending to generate opposition in the population. A proposal that would overcome the pitfalls of inequality is the one recently launched by Chicago professor Raghuram Rajan, which consists of designing a global incentive to reduce emissions. The economist proposes to establish a global threshold of emissions per capita, which he suggests is the world average of five tons. The countries that emit more should contribute to a global fund with a payment of 10 dollars for each ton of more and per inhabitant, of which the less polluting countries would be beneficiaries.

Finally, the commercial mechanism to prevent carbon leakage is not a panacea, in fact, a fiscal adjustment at the border, a proposal that the European Union is considering, would damage the exports of less advanced countries and, as Rajan points out, it can serve as a horse of Troy for protectionism and, above all, it does not take into account social justice. In summary, so that reaching carbon neutrality in 2050 does not become an impossible mission, solidarity proposals such as the global incentive should be carefully considered and evaluated. It is useless to dismiss them as simplistic without proposing alternatives. If it has been possible to pave the way for a global corporate tax of 15%, it should also be possible to do something similar against climate change.

Inmaculada Martínez-Zarzoso is a professor at the Universities of Göttingen and Jaume I. 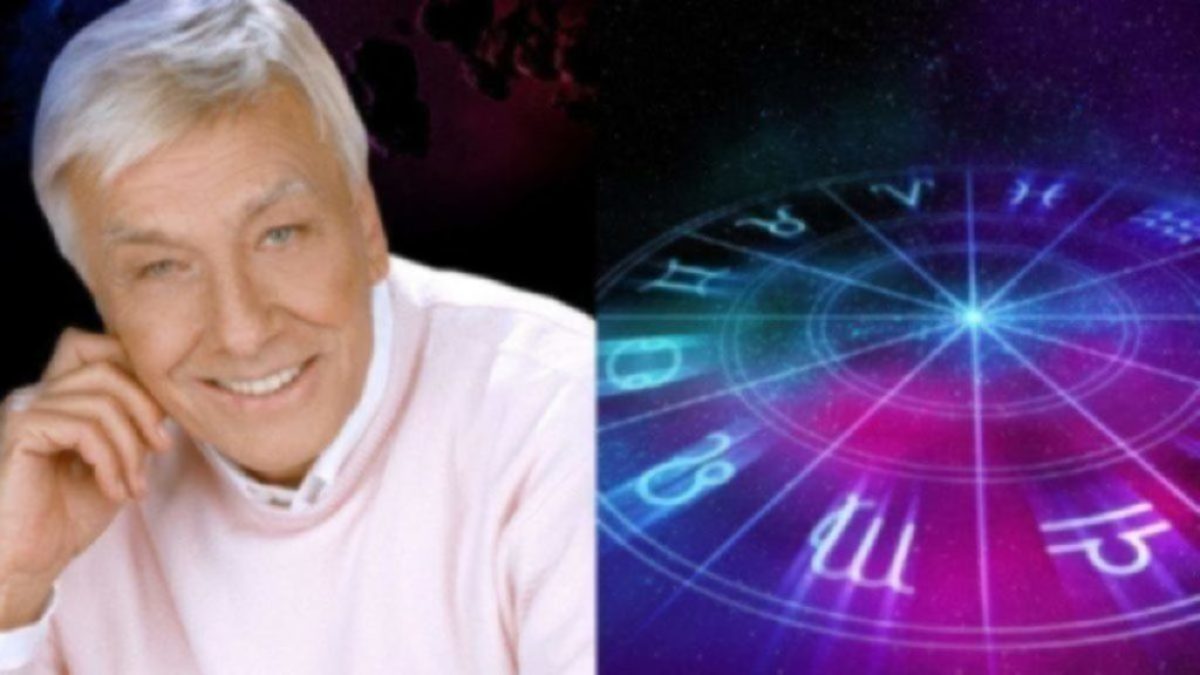