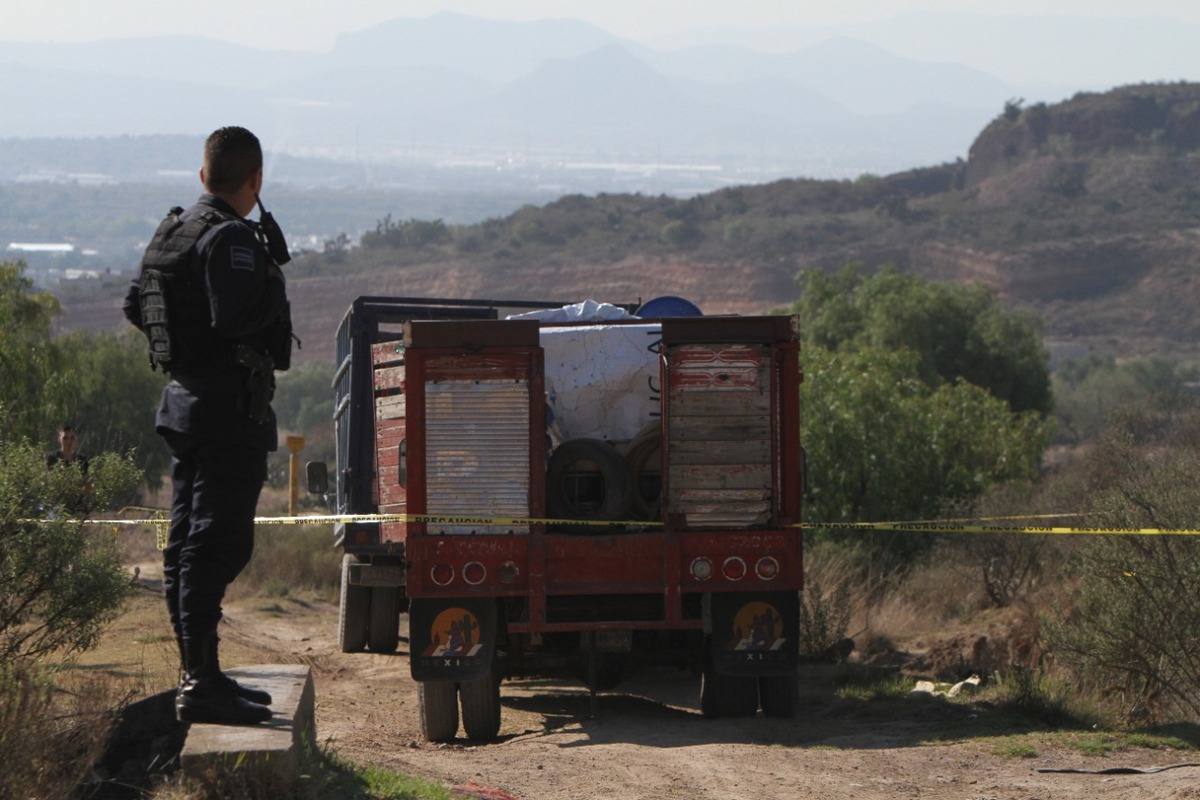 Agree With information from security authorities, Marín was already identified as the number one target for the operations in Hidalgo, and was recently linked to acts of violence in the municipality of Cuautepec de Hinojosa, where he is from.

In April 2020, the government of Hidalgo distributed to the Sedena a file with the priority objectives in the fight against fuel theft. In the Tulancingo Valley, where Cuautepec de Hinojosa is located, there are five leaders of pipeline extraction gangs on the map.

According to information from National Registry of Detentions of the federal government, Marín CC was arrested this Sunday, August 22 and his status is maintained in transfer by the federal authorities.

Neither the Secretary of Public Security of Hidalgo, nor agents of the State Attorney’s Office issued information in this regard.

Government under pressure: Chaotic scenes in Georgia’s parliament after the cameraman dies