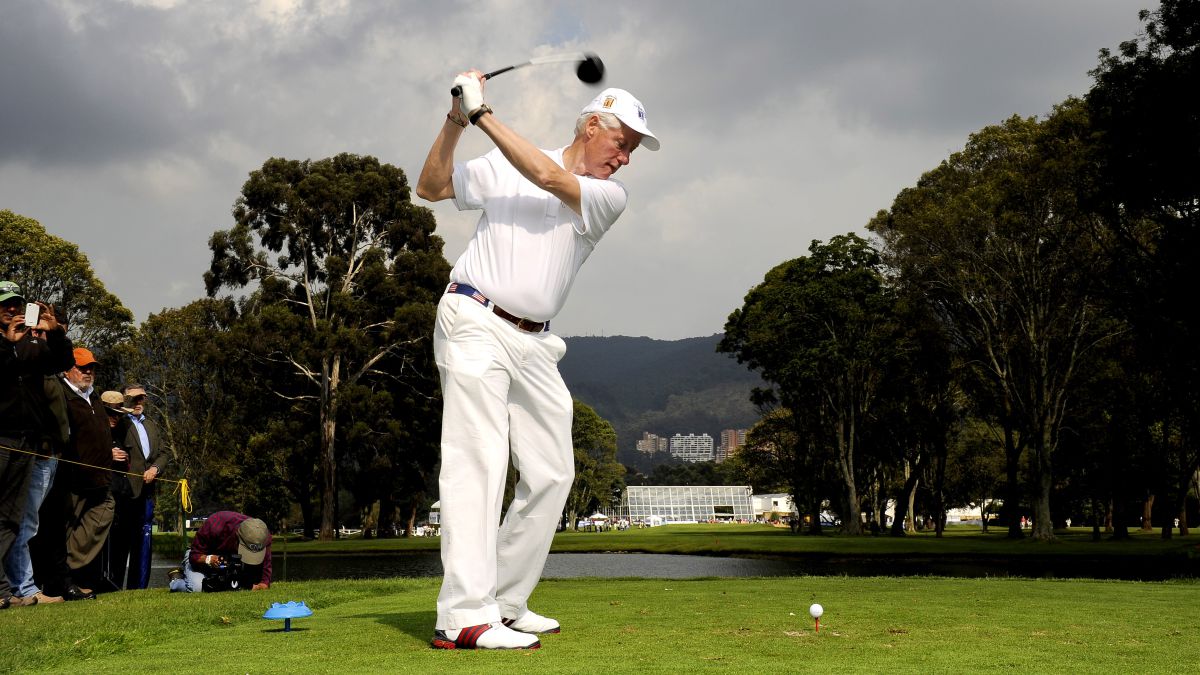 Avid golfer, he has touched every aspect of the sport. Not only did he spend a lot of time in the presidency with the clubs, which was criticized, but he owns several fields in Ireland, Scotland, the United States … He tried to meddle in the sanctions of the major leagues to the players who knelt before the anthem, unleashing a great controversy. He served as a boxing promoter with Mike Tyson and participated in WWE shows.

Face-to-face classes: a couple will go to court for not taking their children to school for fear of the coronavirus